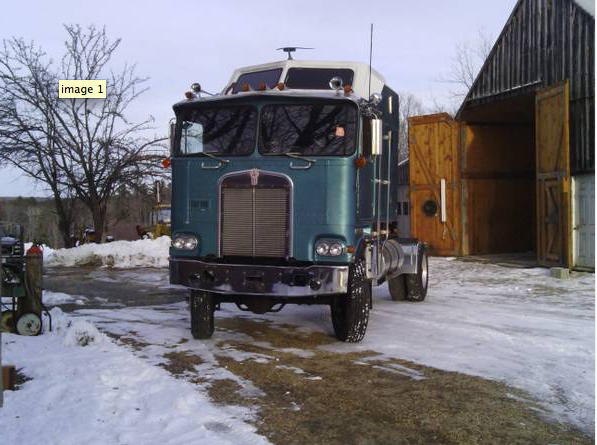 (By Greg Rourke) –  Marmon Herrington was an offshoot of the Marmon Motor Car Company, builder of the winning entry in the first Indy 500.  Walter Marmon later teamed up with Arthur Herrington and focused on building all wheel driver trucks.
The company got off to a successful start filling military contracts for refueling trucks and such. They built what was at the time the largest trucks produced in the world for the Iraqi Pipeline Company.  They also built tanks for the British army during World War II. From the mid 40’s until 1959 they built electric trolley buses, powered by overhead trolley wire. Airport fire trucks rounded out the product line. What the company might be best know for is their all wheel drive conversions, which they have done almost since the start. Long before GM was cranking out Escalades and Tahoes, if you wanted four wheel drive you got a truck converted by Marmon Herrington. MH even did conversions on Ford woody wagons that could probably be considered the first SUVs.
That brings us to this Craigslist find. If this was a Kenworth C-500 logging truck or an oilfield beast of burden and Marmon Herrington equipped, it would be just another work truck. But we have a K100 Aerodyne with a  double wide sleeper, mostly used as an owner operators first choice when cabovers were king. Heck, B.J. McKay and his monkey Bear drove around in one on our TV screens when a peanut farmer was in the White House. With a 3406 Caterpillar and a 13 speed this was a top of the line tractor, but we have to wonder…why all wheel drive? And the single axle? It’s located in Maine, was it used to haul potatoes and seafood through the mountains in winter?  Is it really worth the twelve large asking price? Did a monkey ever ride shotgun in this one?  We may never know.
SCROLL DOWN FOR PHOTOS AND THE CRAIGSLIST LINK WITH EVEN MORE PHOTOS OF THIS KILLER RIG! 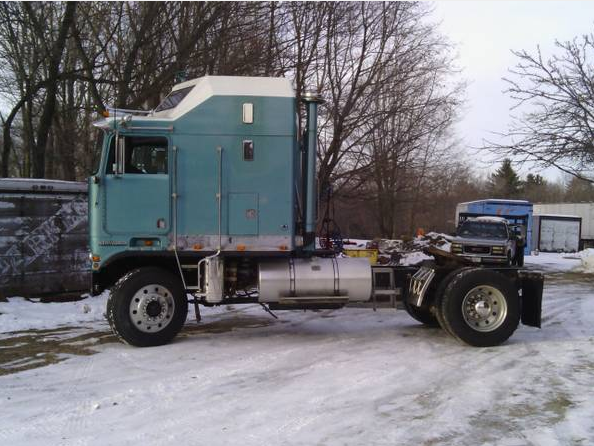