The Most Original, Factory Documented, Lightweight 1962 SS 409 Impala In The World Is Headed To Auction 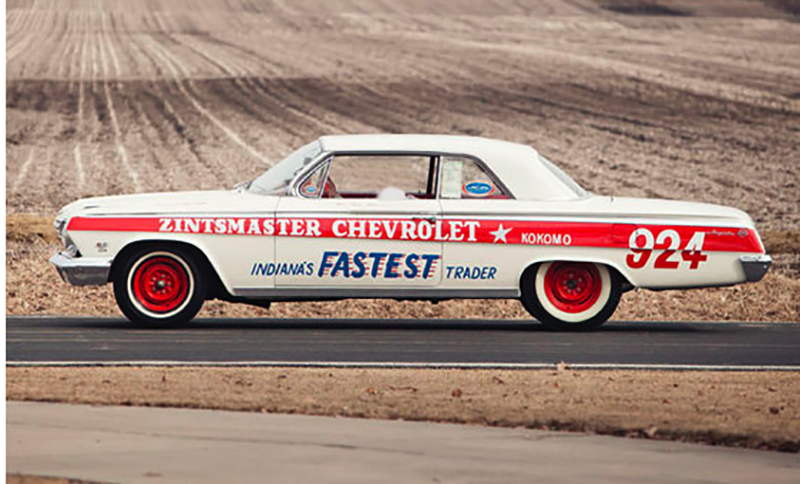 There are certain cars in the world that we sincerely wish could speak because if they could, the stories would be completely amazing. The car you see below is one of those cars. This one of a handful of lightweight 1962 Impala SS409s that were build and put into the hands of the country’s best drag racers that year to run the wheels off of in an escalating horsepower and performance war against foes both inside and outside of General Motors. The lightweight Super Duty Pontiacs, suddenly hard running Chryslers, and ever present Fords were all giving Chevy hell on the strips and these lightweight SS409s were Chevy’s mount for the battle.

Over the years the cars were crashed, sold, parted out, and lost to history. None of them are as documented and factory original as this one and that makes sense because this particular car had a racing life of one year or less before being mothballed. 18 cars were built with lightweight aluminum front end components in 1962 and this was one of them. Owned by Indiana Chevy dealer John Zintsmaster, it was driven by Dave Mason and competed sparingly in 1962 and according to the auction rarely, if ever left the state of Indiana. The highest profile meet is competed at was the US Nationals in Indy. As best anyone knows, after the US Nationals, the car was parked and never saw a drag strip for competition purposes again. Apparently its best runs were in the 12-second bracket at 115-mph. All of the car’s factory paperwork and some of the drag racing paperwork (we’re guessing time slips and race entry documentation?) are still with the car.

One of the things that is interesting is that the car has 5,500 miles on it. We’re guessing those may have been accumulated while flat towing the machine around? We’re pretty sure it didn’t make thousands and thousands of runs over the course of a year but it is certainly not outside the realm of reason to think that it was towed a few thousand miles to and from races.

The selling price is expected to be between $140,000-$160,000 and while that is more money (by a factor of 100) than we have to spend on a car, it seems like it is short cash for a car with this level of documentation and historical accuracy. Then again, we’ve been desensitized by auctions over the years and are amazed when stuff doesn’t garner the insane money it did 7-10 years ago. 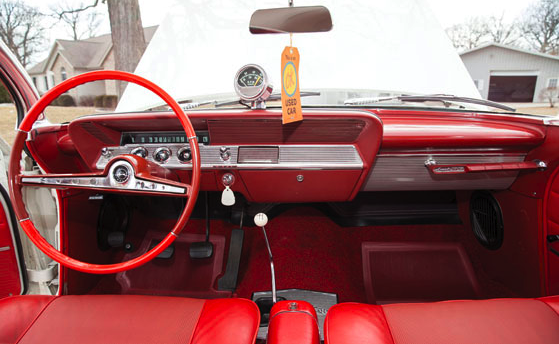 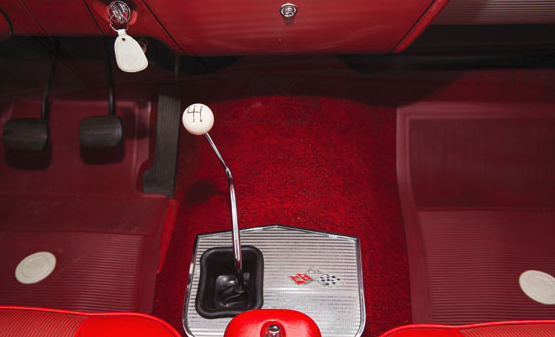 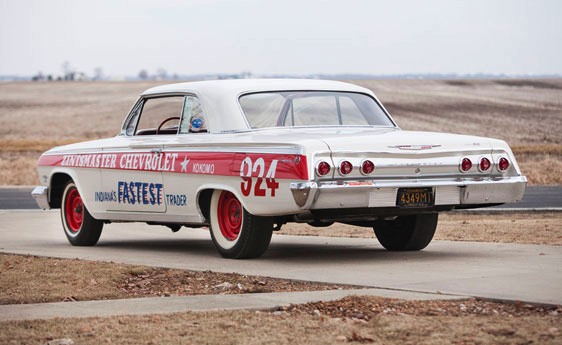 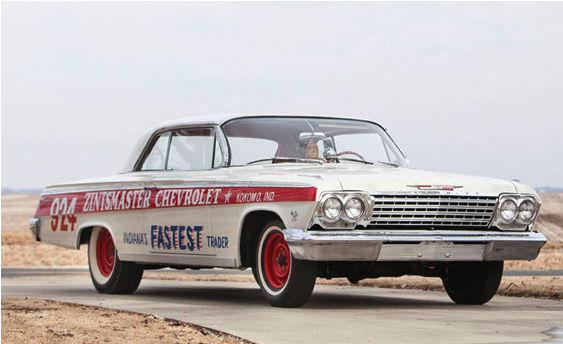 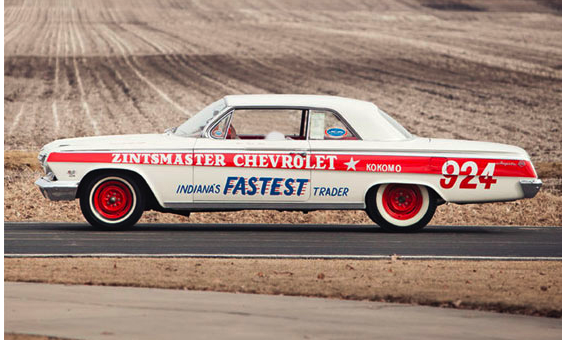 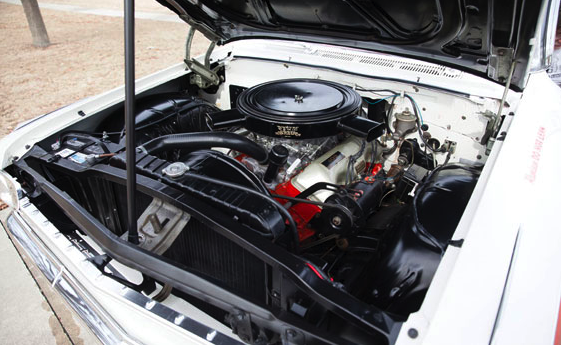 CLICK HERE FOR THE AUCTIONS AMERICA LISTING FOR THIS CAR

Cruise-In Texas Style: The Sights And Scenes Of The Kemah Cruise Night Cool Video: Watch Pro Driver Robb Holland Predict The Crashing Of A Porsche On The Nurburgring Before It Happens

9 thoughts on “The Most Original, Factory Documented, Lightweight 1962 SS 409 Impala In The World Is Headed To Auction”