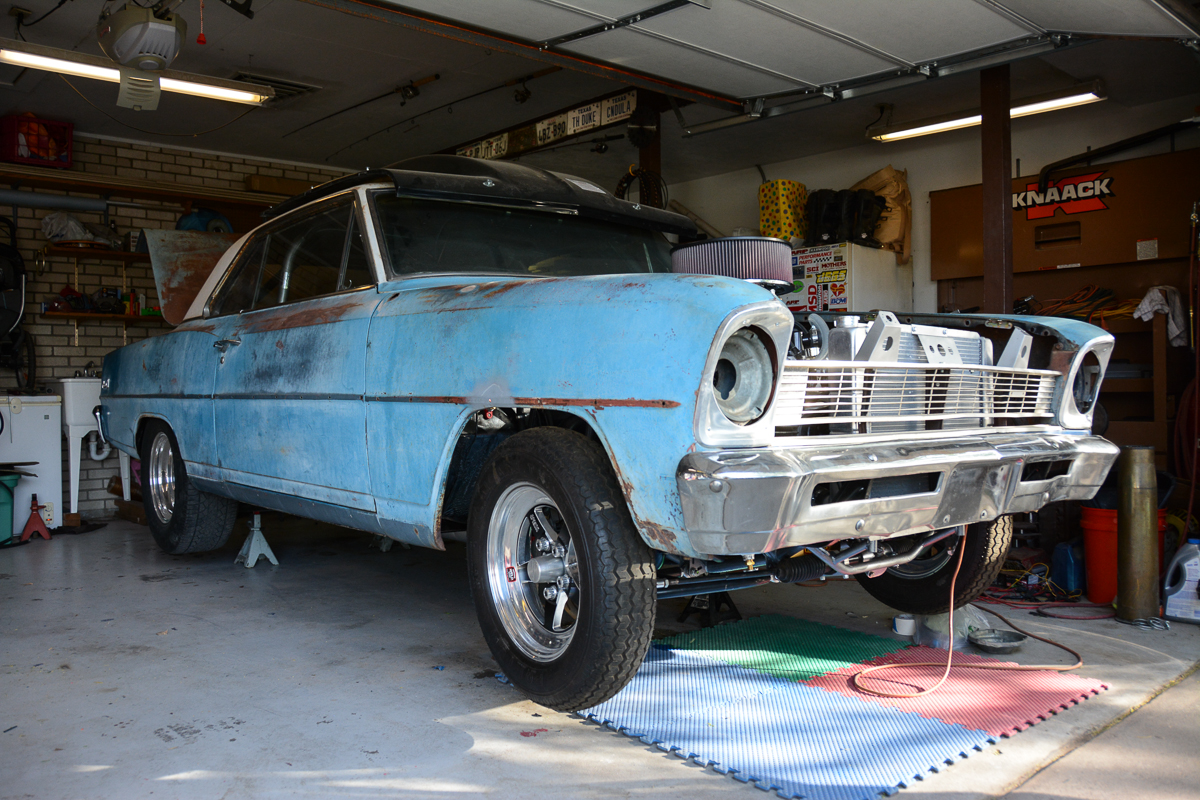 (Words and photos by Justin Oney) – When Hot Rod Dragweek Registration went live Josh Cass was on the ball and lucky enough to secure a spot to participate as 1 of 20 cars registered in Super Street Power Adder Class.  As you are aware this is the premiere street car drag race with participants traveling over 1000 miles and racing at four sanctioned tracks along the way with no support vehicles allowed. This year promises to be the largest in the events 10 year running with registration selling out in less than 10 minutes and over 350 cars making it in to one of the coveted slots.
The car Cass is bringing to the show is a 1966 Chevrolet Chevy II that was purchased new in Las Cruces, New Mexico in 1966.  The car has spent its entire life in the El Paso, Texas area and he is the 2nd registered owner. This car has never had a patch panel of any kind installed which should make it a restoration project instead of a drag car, but Josh doesn’t want to ride that slide.
It’s powered by a tall deck 427 factory block that is now 496 cubic inches with AFR 315 cylinder heads and a Howards solid roller cam setup for pump gas. The power adder comes =in the form of an Induction Solutions fogger setup and is expected to be one of the few power adder cars not running a turbo.  Ignition duties are being handled by a Power Grid Ignition /Controller and a host of additional MSD products.  One of the other features on the Chevy II is a Ricks Tanks Stainless Fuel Tank.  This makes sense because they are located in El Paso, Texas as well. Drivetrain consists of a built powerglide and 12 bolt rear end housing 3.55 gears.  All of the engine machine work and drivetrain assembly was handled by Josh.  The car will be running the ever popular 275/60/15 M/T drag radial on Weld RTS wheels.
The front clip is a Smith RaceCraft piece and all additional chassis work including the cage, subframe connectors, and sliders were completed by good friends in the El Paso area.  The extensive wiring is still in the works by another good friend Bobby Stallard who will be along for the ride as copilot and everything else that comes with that seat.
The car should be completed in the next couple of weeks and ready for some shake down street driving and as many passes as possible at our local track. The key will be to break it all here, rebuild it and get it to the show and hopefully complete the week in almost 1 piece.
After attending several Dragweek events as a spectator Josh finally couldn’t handle not being a part of the Misery that is Dragweek. 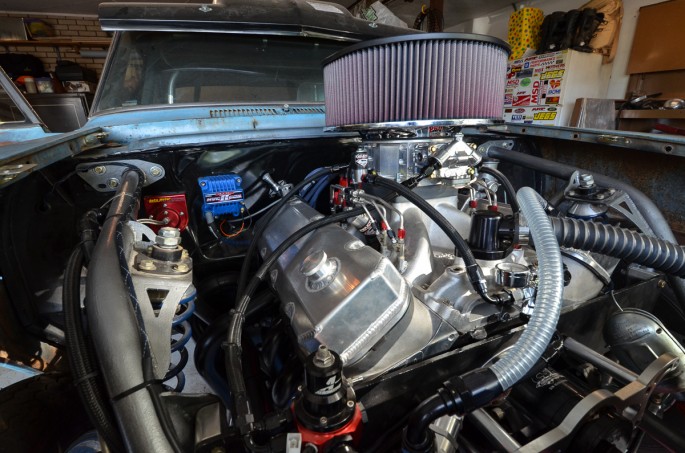 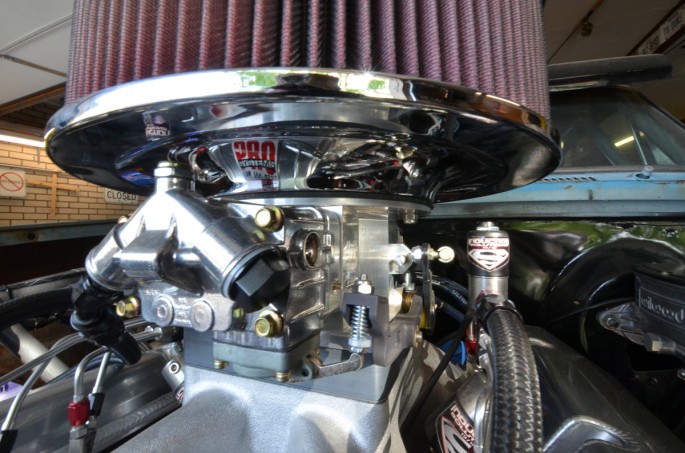 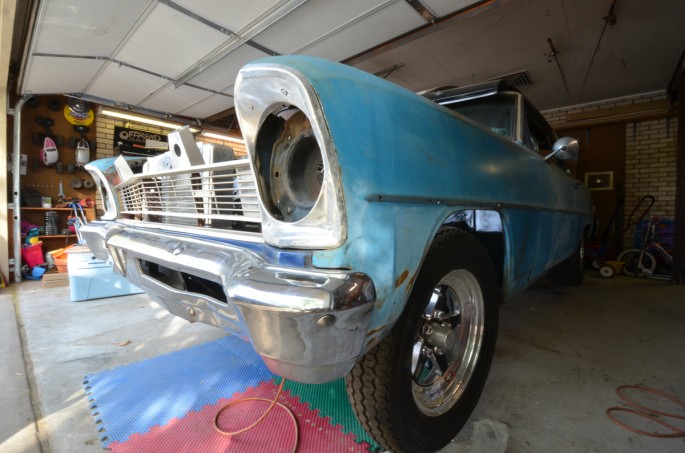 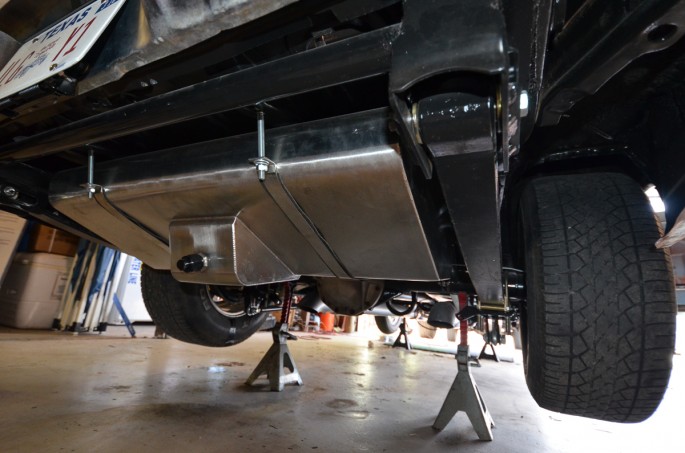 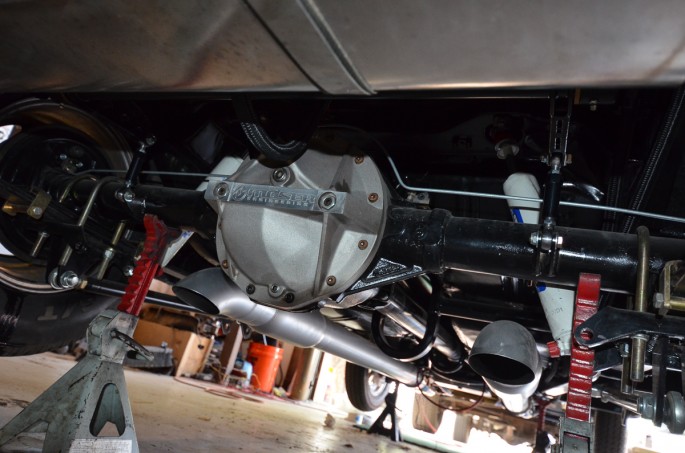 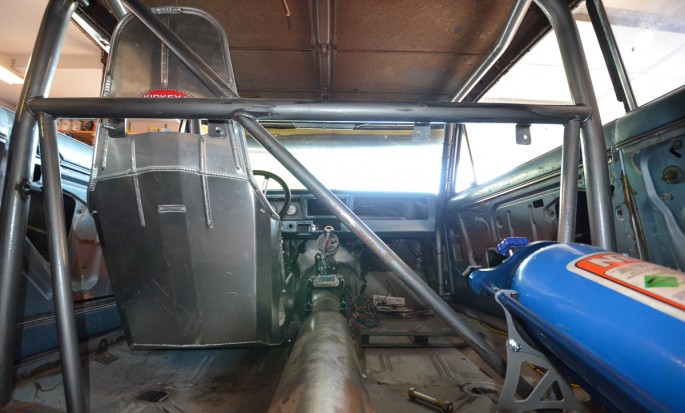 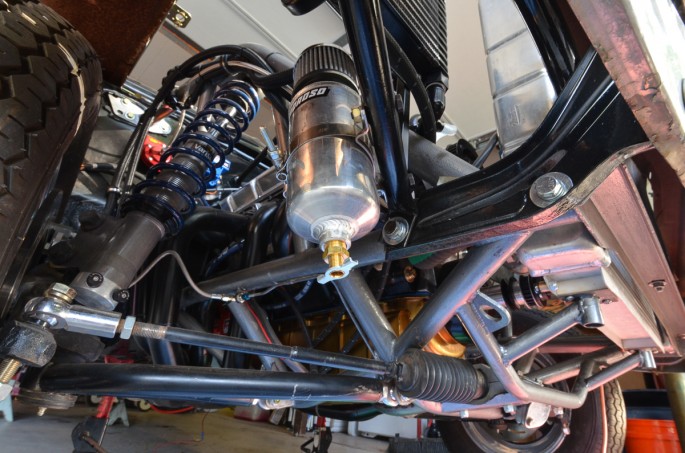 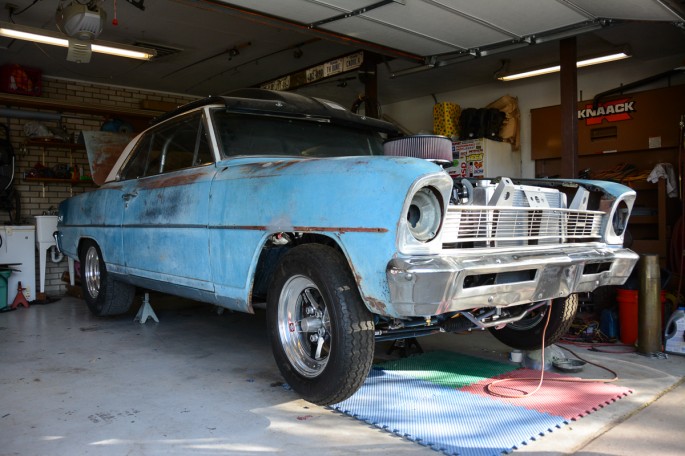 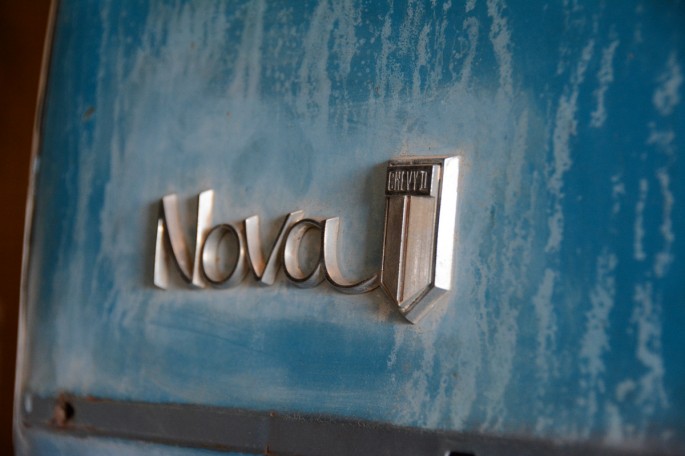 Gary Lee, Television Racing Announcer And One Of The Voices Of Our Youth Has Died At Age 63 There's A Traffic Jam In The Middle Of A Belgian Forest That's Frozen In Time - Creepy And Cool