PDRA East Coast Spring Nationals Coverage: The Baddest Doorslammers In The Land Are Back! 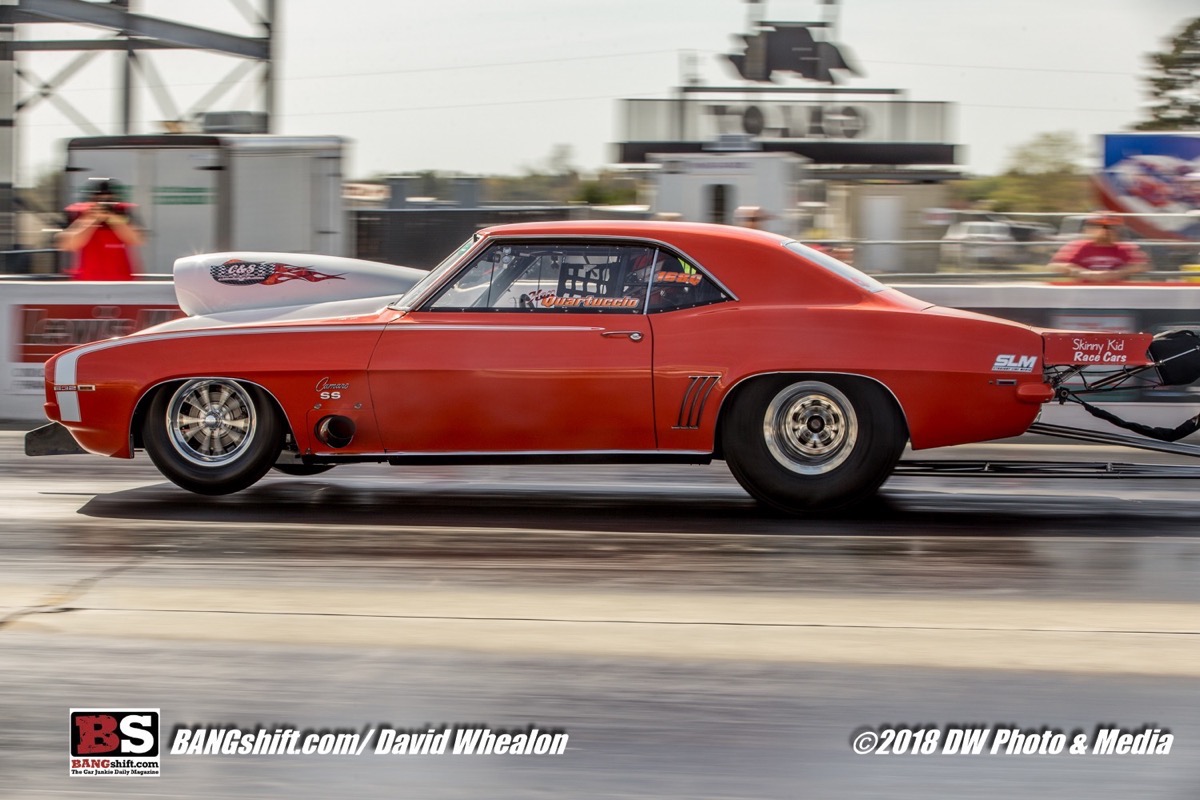 (Photos by David Whealon) – It was a parade of bad ass performances that carried PDRA’s first winners of 2018 to glory at GALOT Motorsports Park during the East Coast Spring Nationals. A threatening forecast that washed out Saturday and pushed racing to Sunday did not dampen enthusiasm for the baddest door slammers in the eighth mile drag racing world. Perennial favorites were there, new faces were there, and the reality is that the organization started the season with one of its strongest car counts ever and the competition reflected that turnout.

The winners of the heads up categories are below and we’ll be back to recap the sportsman action tomorrow. GALOT Motorsports Park was a great place to kick off the 2018 season for PDRA. It is truly door slammer racing country and they loaded the place with cars. Yes, Mother Nature decided to chuck a wrench in the works on Saturday but the racers rallied and had a great day for themselves. They were checking the local sights, eating the local food, and taking a break from the hustle and bustle of the drag strip during a large event.

We’ll be back with more coverage tomorrow. For now, here’s the list of winners in the heads-up classes and the photos are below!

This 1974 Ford F-600 Rollback Truck Is Glorious! Anyone Need A Neat Car Hauler? 2018 Goodguys Del Mar Autocross Coverage: Photos From The Pits and The Track!

One thought on “PDRA East Coast Spring Nationals Coverage: The Baddest Doorslammers In The Land Are Back!”