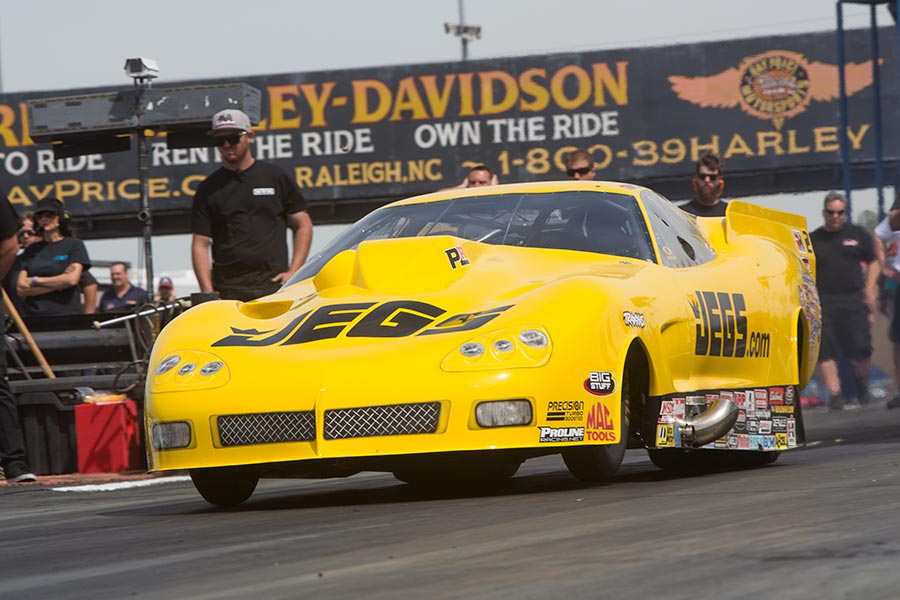 (Words and photos by Benoit Pigeon) – Great crowd large amount of competitors and high performances at the ﬁrst stop of the PDRA series.  This year Nitrous and blown cars are entirely separated into different groups. The new class, named Pro Boost regroup blowers and turbos and it does work apparently very well since two of each ended in the semi ﬁnals and both adders where also in the ﬁnal.  Todd Tutterrow who is experienced with both took the trophy with a blower set up on his Galot Mustang.  Pro Nitrous was a repeat from last fall Rockingham race with Franklin and  Harris in the ﬁnal.  Harris took the win over Franklin who debuted a new car that was barely tested prior to the event.  Much like in Pro Boost, turbos did stand up very well in Pro Extreme, but the ﬁnal was a classic blower vs blower with Bubba Stanton and a brand new Camaro taking the win over Mick Snyder.   Records were also broken during the week end with Harris becoming the ﬁrst to pass 200mph in Pro Nitrous, Eric Dillard  over 220mph in Pro Extreme, and Frankie Taylor also in Pro Extreme dropped a sensational 3.458s.  As a reminder theses are all 1/8 mile performances.

Other classes offered by PDRA are Extreme Pro Stock, Top Sportsman, Top Dragster, Extreme bike and junior dragsters. PDRA was created by racers for racers. All three pro mod classes had over the number of racers needed for 16 car ﬁelds way over for 2 and the performances were top of the line. With no rain and large crowd, a smooth running operation all week end and memorable performances there is probably not much more the organizers could have hope for on their very ﬁrst event and a brand new organization. 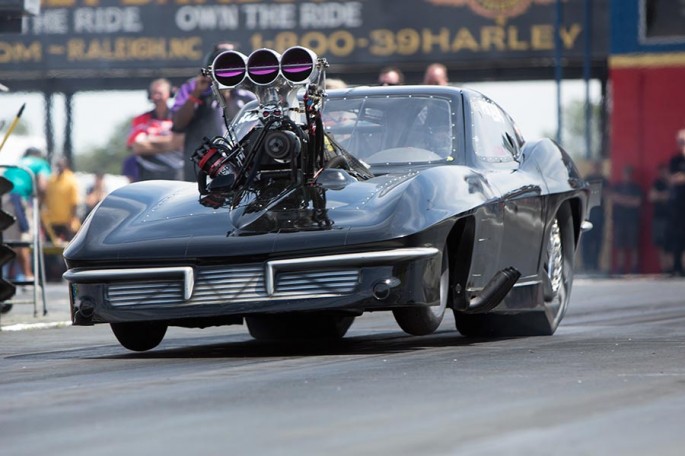