Photos: A Day At The Drags…In The Country Of Hungary – Cool Iron In An Unlikely Place

Sep 22, 2014Brian Lohnes1320 Event Coverage, 1320 Gallery, BangShift 1320Comments Off on Photos: A Day At The Drags…In The Country Of Hungary – Cool Iron In An Unlikely Place 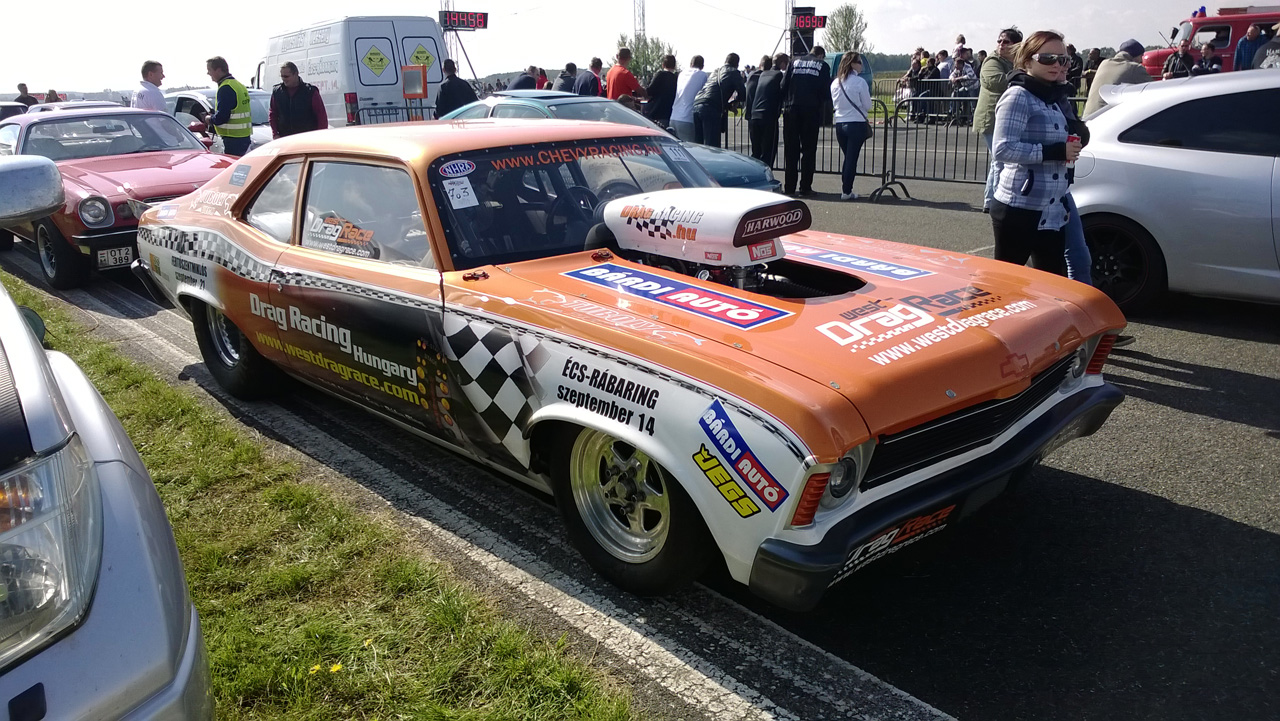 (Photos by Andras Szabo) – Our newly minted Hungarian drag racing correspondent Andras Szabo didn’t know he was going to be filling that role until a chance encounter on Facebook led us to a discussion of straight line competition in his country and the fact that he had photos of such activity taking place. Naturally, I was very interested as drag racing is one of the few activities on Earth that cuts across all national, social, racial, and other lines. Don’t believe me? Look at these photos and you soon will. Everything from a virtually brand new Camaro ZL1 to a twin turbo Impala that would be right at home on any strip in the USA or Canada. Add that to the fact that the Nova looks pretty mean and the other pile of cool machines in competition and you have the makings of a fun day.

Andras told us that drag racing takes place in a couple of locations around the country and that tracks are generally prepped only a portion of the way off the starting line and it is pretty basic stuff. He reports that cars from Poland, Austria, and other countries came to the meet where these photos came from and that there is a healthy hot rodding culture in Hungary. We’re going to keep bugging him for more photos and information as the season wears on. As an aside, he has hot rodded the van which carried the supplies for his family’s audio equipment business but they have lots of fun just getting to the jobs in their van at 100mph.

This is cool stuff and should certainly give you an appreciation about where we live and the proximity many of us have to a good and fully prepped strip. 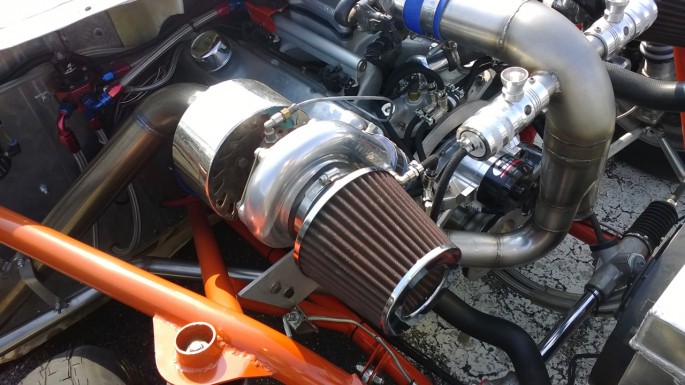