Please Shove An Engine Into This 1954 Nash And Make It Angry Again! 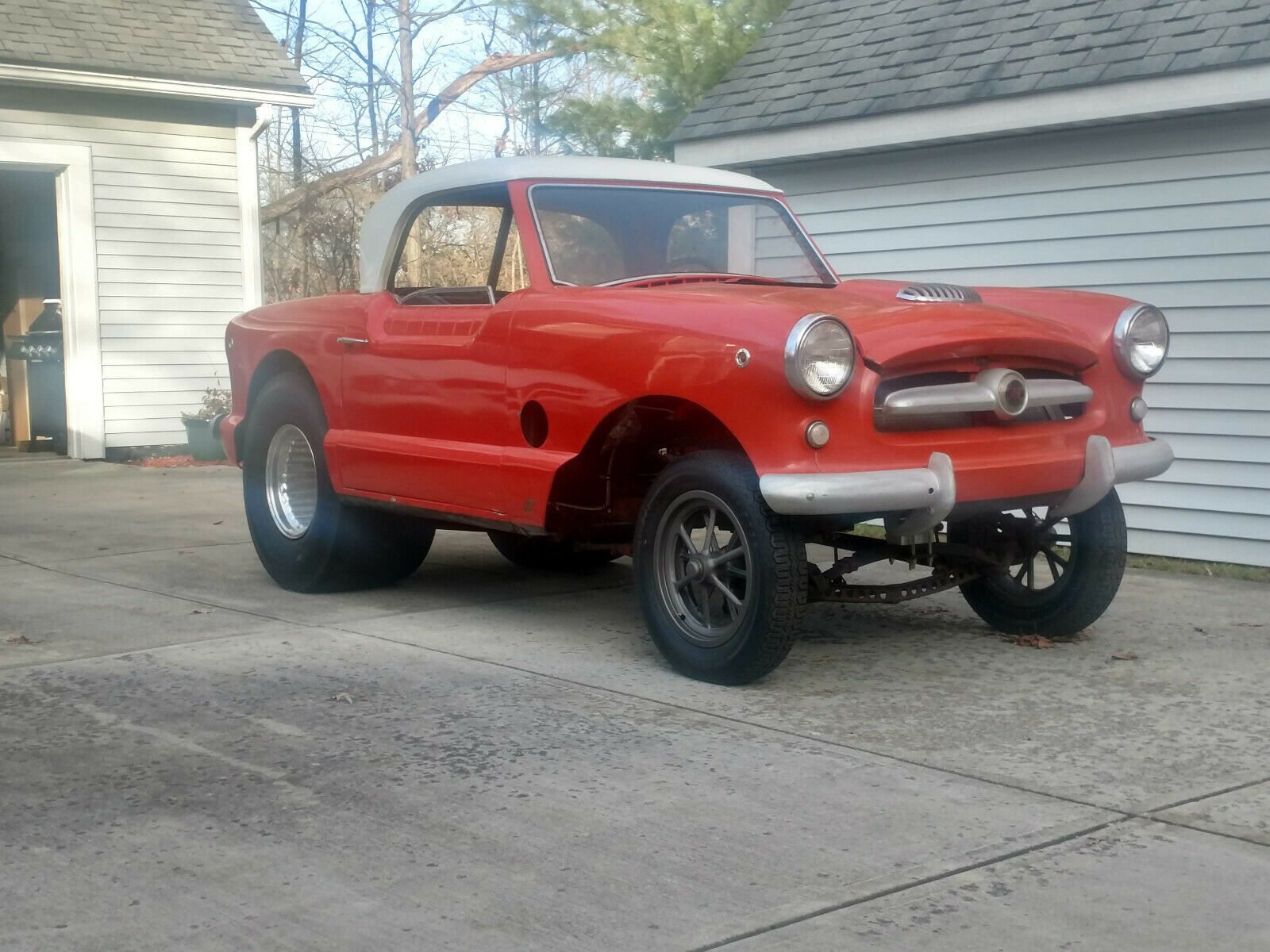 Every single time I see a car set up like this 1954 Nash Standard is, it’s at a dragstrip, it has a ton more power than what is even required for racing, and what will happen once the throttle is ticked is anybody’s guess what the damn thing will do. Properly sketchy, properly wild, and entertainment for everybody who is watching…that’s why crews like the Straight-Axle Mafia love cars like this. And we seriously hope that somebody who was contemplating a new build for the next season sees this little freak and decides that the 331 Hemi or psychotic Mouse motor they have on hand is the perfect fitment for this car. 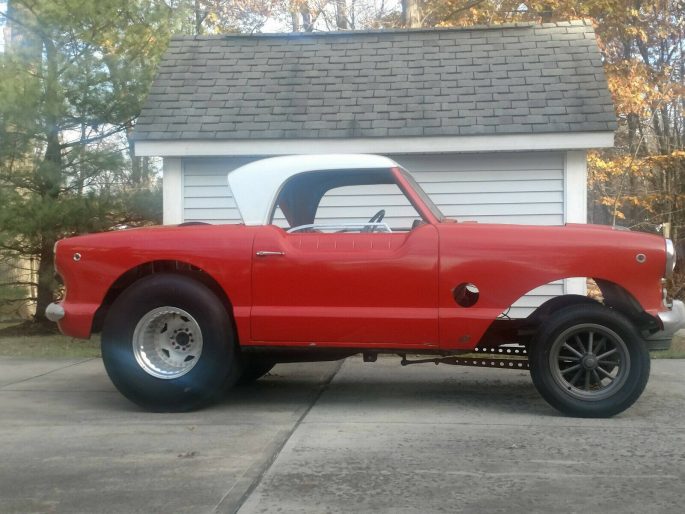 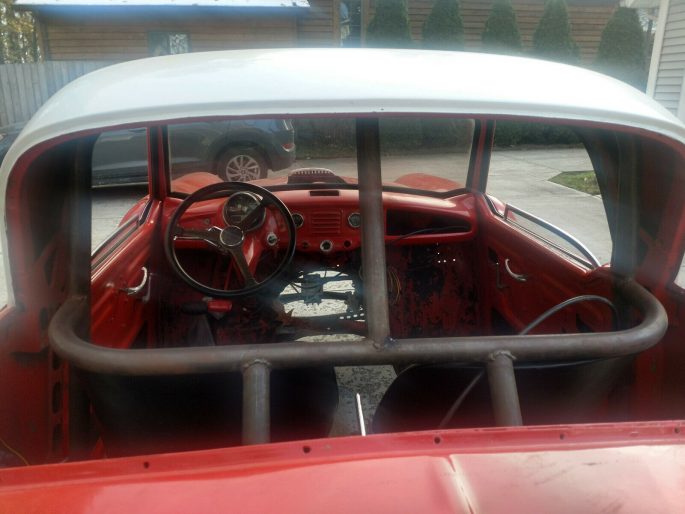 It looks good, right? That’s because the car is pretty much as it has been since it was built way back in the day. It was put in storage in 1971 and only extracted in 2005, and little has changed since. There’s just a spot where power should be and that problem needs to be rectified, stat. I don’t think it’s done until there’s a blower out of the hood, but realistically a 327 Chevy would open up some eyes. Yes, this needs to be yet another wild-assed mental patient. 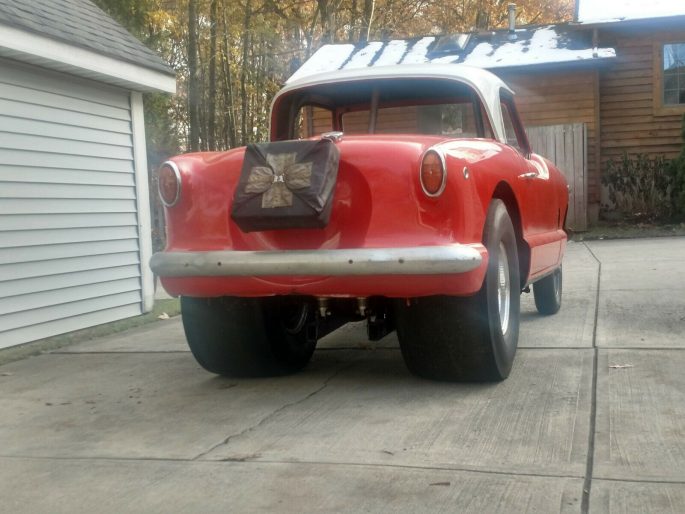 18 thoughts on “Please Shove An Engine Into This 1954 Nash And Make It Angry Again!”