Everyone Loves A Stout 505 on 5/05, right? Pontiac, Chevy, and Chrysler Thumper Videos Here! 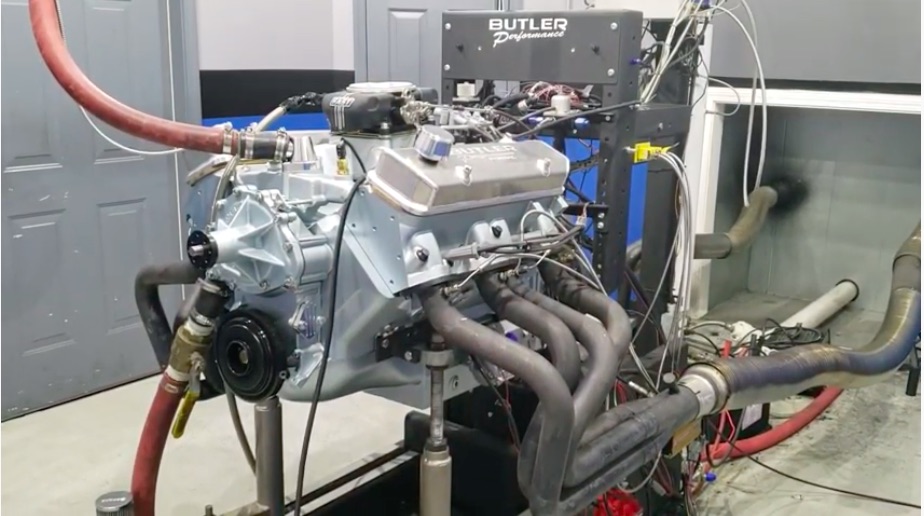 While we’re definitely on the backside of the “displacement days” part of 2021, we’re not going down easily. In fact, we’re pulling out all the stops. In this case we’re checking out nasty 505ci engines from Chevy, Pontiac, and Mopar. Yes, all three of those makes have enlarged engine combos that measure out to 505ci and they’re all pretty nasty. As weird as it sounds, when you get down to the numbers, it actually makes sense that all three of these brands could land in the same place on this day. If you start with a 455 Pontiac, a 440ci Chrysler, or a 454ci Chevrolet engine, it takes slightly different math to make your 505 but it’s all pretty close.

Most people get to the 505ci Pontiac combo by using a 4.350″ bore and a 4.250″ stroke. The Pontiac engine is the closest on factory stroke to making the 505ci displacement as a 455 has a 4.21″ stroke. It’s mostly the bore that is making up the cubes for the Pontiac. The Mopar and Chevrolet however both need a bunch more than the factory stroke offers to they require a replacement crank. Loads of companies make 4.25″ stroker cranks for these engines so it’s not exactly exotic stuff to find.

Chrysler 440s have a factory stroke of 3.75″ so the 4.25″ arm adds a solid half inch of piston traveling goodness and the big block Chevy has a 4.00″ stroke so it’s a quarter inch of pickup for the Rat engine along with the bore job to get to 505.

This displacement level can deliver the goods when the whole package is right. We know plenty of guys with tightly wound engines of this size. Check out the Pontiacs that are hitting lead off below. 700+ horsepower naturally aspirated! That’s the good stuff and frankly we’d not kick any of these engines out of bed.

The Charger: New Shoes, New Attitude, And The First Trip Onto The Strip Gearhead Gadget Review: The MGear Gadget Wallet 3.0 - Is This Tactical EDC Wallet Worth It?