The Evolution Of Speed: A Look At The Quickest 0-60 Cars In The World From The 1950s To Today! 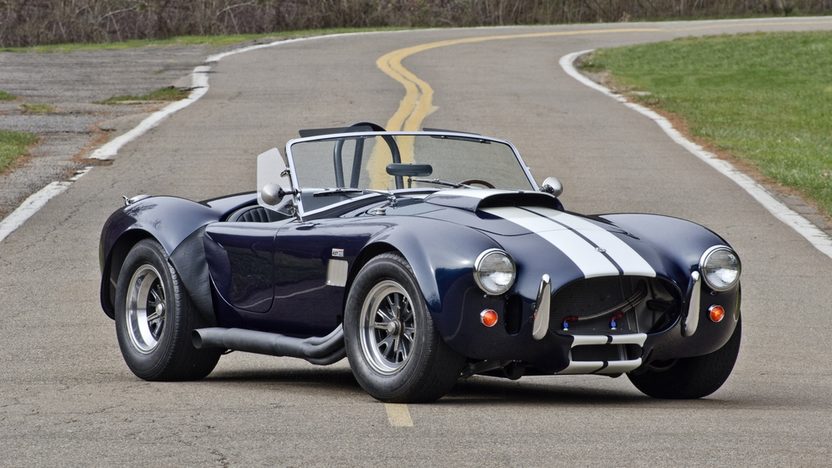 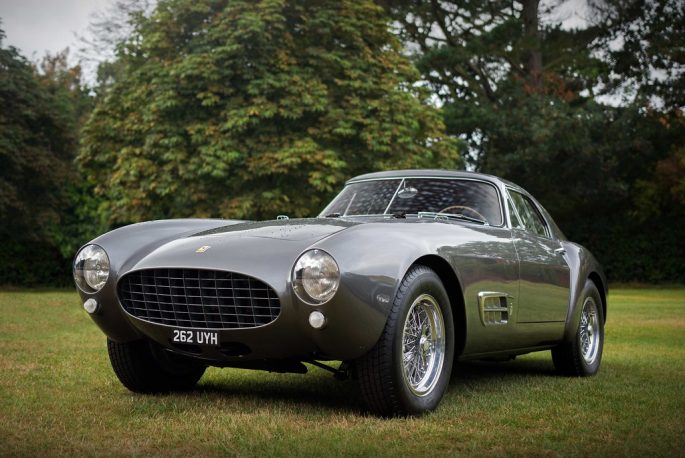 Moving to the 60s, performance cars were becoming more and more relevant. The quickest car to 60 miles per in the 60s was the almighty 1967 Shelby 427 Cobra at 4.8 seconds to 60. Powered by a giant 427ci. V8, the Cobra was rated at 425 horsepower, but that was a little conservative. With the little Shelby’s tiny proportions, 4-speed manual, and rear-wheel-drive make the Cobra either very fun to drive or very scary to drive. Your choice. 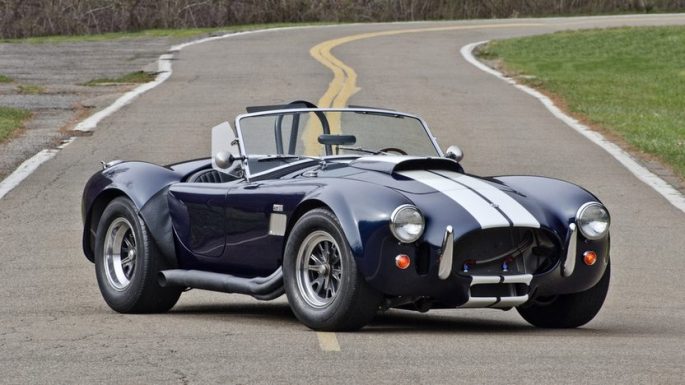 Transitioning to the 70s, the oil crisis happened so that basically rules every American car out of the mix. The quickest car of the 70’s was the monstrous 1978 Porsche 911 Turbo, nicknamed the 930, the turbocharged air-cooled Porsche rocketed itself to 60 in 4.9 seconds, making it slower than the Cobra, but equally as scary. With the 930’s famous turbo lag and snap oversteer, unpredictability is your best friend in this thing. 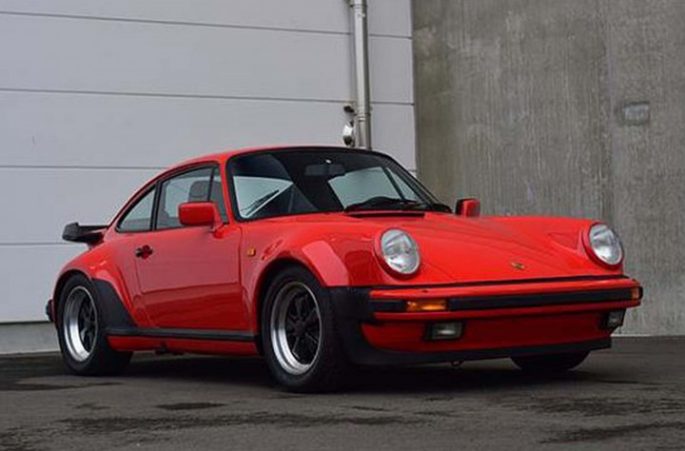 In the 80s, America was still re-emerging as a performance powerhouse but they still managed to produce the 1989 Chevy Corvette ZR1, with 405 horsepower, a 6-speed manual, and a properly quick 4.5 second 0-60 time. The mighty ZR1 had Chevy’s equally mighty LT5 engine, and in my opinion, the best Corvette design to date. 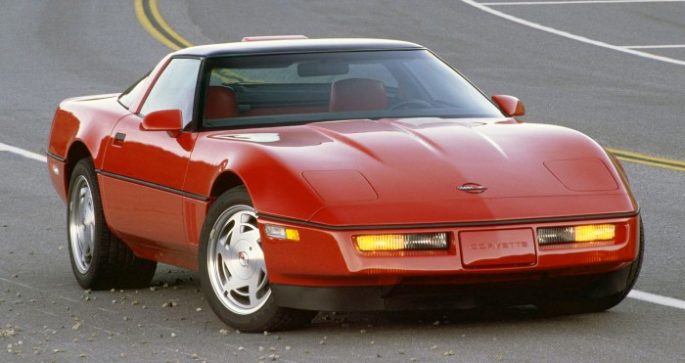 Coming up to the 90’s when there was literally a car built called Godzilla, the quickest car was the Porsche 911 Turbo. Once again the Porsche name comes up on top. This time in the 993 generation, Porsche added an AWD system and some more power, which propels the Porsche to 60 in 3.7 seconds. The 993 Turbo is the first car on this list to dip into the 3 second range, and it only gets crazier from here. 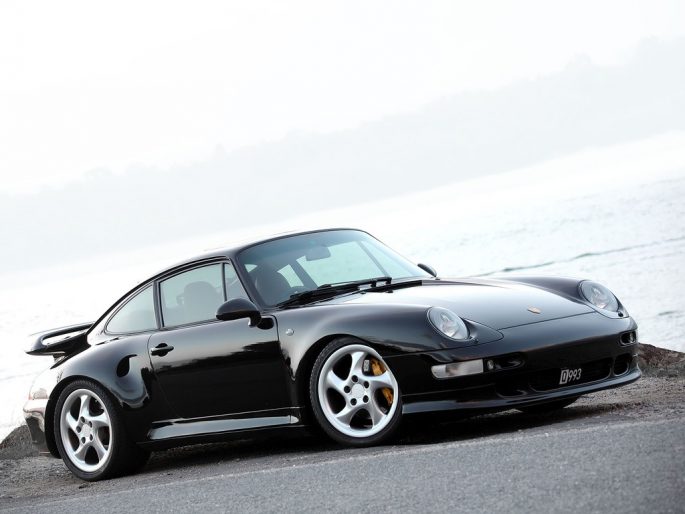 Entering the new millennium, the quickest car has changed again, and this time it is the 2008 Ariel Atom V8. Having 500 horsepower and only weighing 1800 pounds, the Little Ariel launched to 60 in 2.3 seconds. That number is still insane to this day, but nothing can top the 2010s. 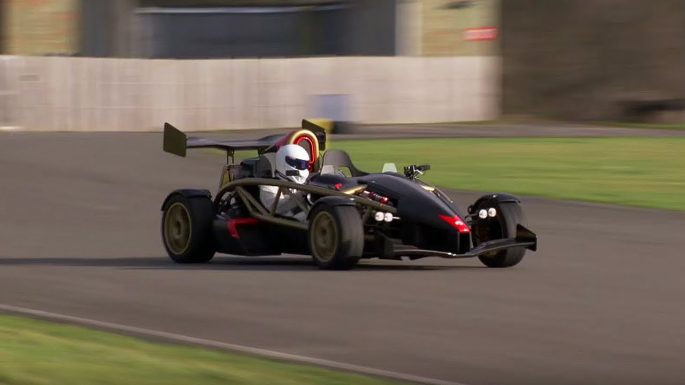 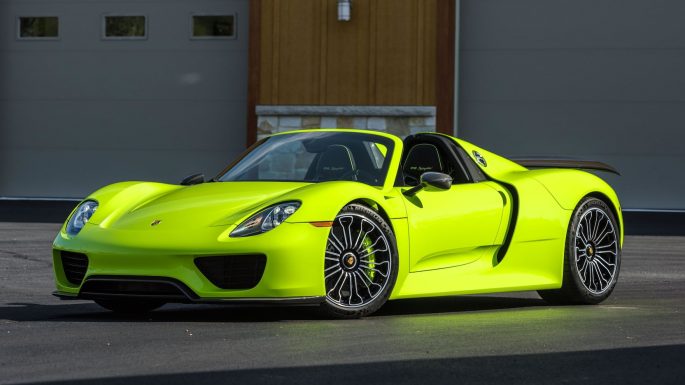 NHRA Insider: A Conversation With A Privateer Top Fuel Team Owner and The Man Who Can Drive Anything This Drone Video Of Brenden Mills Awful Woostock Fire Is Stunning - A Very Close Call, Mills OK

One thought on “The Evolution Of Speed: A Look At The Quickest 0-60 Cars In The World From The 1950s To Today!”