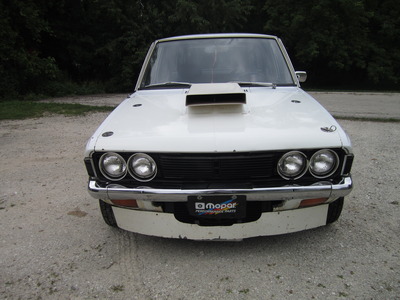 Dodge Colts are cool for a couple of reasons. Firstly, you don’t see them all that often. Secondly, they have interesting history in the sport of drag racing and were found in Pro Stock and Competition Eliminator during the 1970s. The fact that this one is a wagon kicks it up into another class of coolness that we haven’t even named yet so you can come up with that yourself. We love this car because it has a 340ci small block, it looks really clean, and it runs in the low 11s according to its seller. We have no idea how long it has been a race car but we don’t think it spent too much time on the road because the body is near perfect and the dashboard looks factory fresh. There’s no cracking or degradation visible in the smallish photos provided with the Racing Junk ad. Oh, and if those are factory seats…no one has ever sat in this car before. They look perfect!

Here’s what the seller says in the ad:

Sure, it isn’t some crazy zooty thing with all kinds of history and a litany of famous drivers that spent time behind the wheel but that does not bother us. The slot mags out back combined with the Cragar Super Tricks up front, the lack of tubs, and the reality that this thing could be setup with a 275 radial under it and put back on the street  makes this a flipping awesome piece. We’d pay the $5,500 asking price all day long if we had it to spend.

Thanks to Big Dad for the tip!

SCROLL DOWN TO SEE MORE PHOTOS AND THEN HIT THE BUTTON TO SEE THE RACINGJUNK.COM AD – 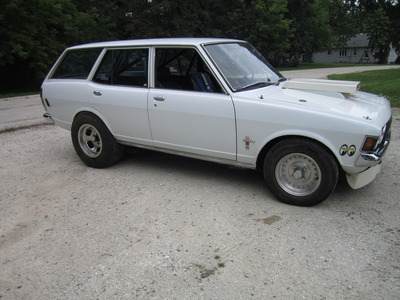 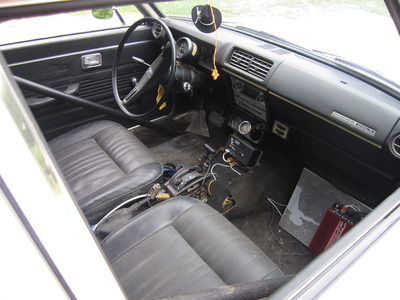 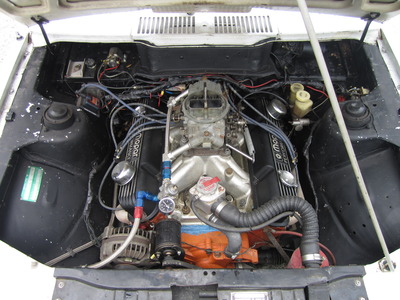 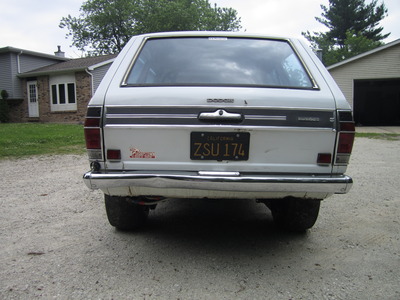