The Mustang II was one of the low points that can be scoffed at when looking over the complete history of the Mustang. The fact is, that car kept the Mustang nameplate alive during some of the worst years that Detroit had ever suffered through at that point in time. They were not strangers to racing with the body being used by the likes of Dyno Don and others in pro stock and sportsmen categories throughout drag racing. They can still be seen at strips across America as bracket bombers and index cars for the most part. This beastly creation is an exception to that rule in the form of a sinister looking, flat black, top sportsman style Mustang II with big horsepower, a professionally built tube chassis, and a whole bunch of motor shoved into the front of it.

The overall look of this car certainly appeals to us. The chin scraping stance must be right at NHRA minimum clearance spec which is cool, the flat black paint/primer on the body is cool for now but we’d love to see it replaced with some nice gloss black. The body was made by Hairy Glass, the engine was done by Scott Shafiroff and it measures out to 598ci. Naturally aspirated that sucker made 1,256hp and there’s a 500hp nitrous setup on the engine that has never been used in battle. The seller says that his initial intention was to have a car capable of running 6.90s (or so) and we’re thinking it’ll do even better than that.

The chassis looks really nice in the car from what we can see. We’re not sure if the dude just got pieces and welded it himself or what but here’s what he lists under the chassis section of his ad:

That’s a nice list of pieces right there, so this is no junk box project. When completed we think it would be one of the neatest top sportsman cars in the country, ESPECIALLY if the new owner got the family of Dyno Don to give permission to run one of his old school paint jobs down the side. Awesome, right? 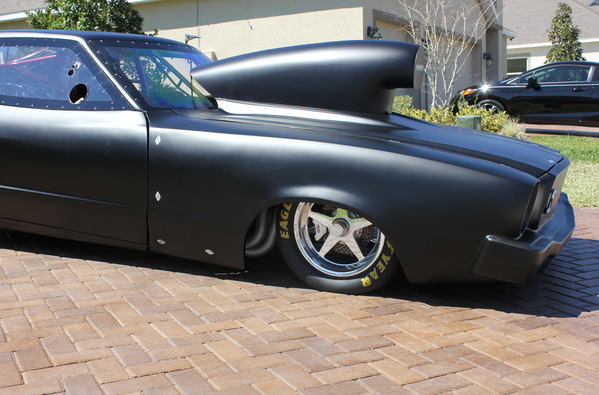 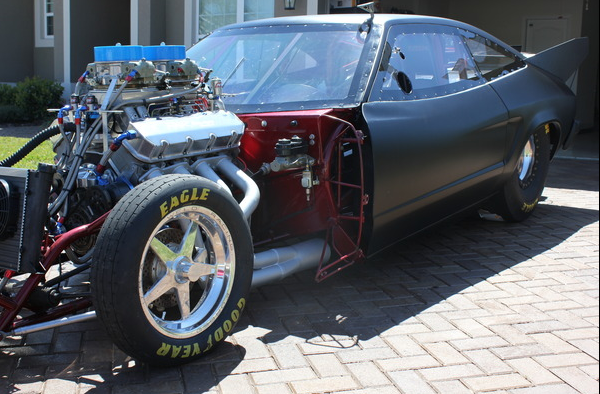 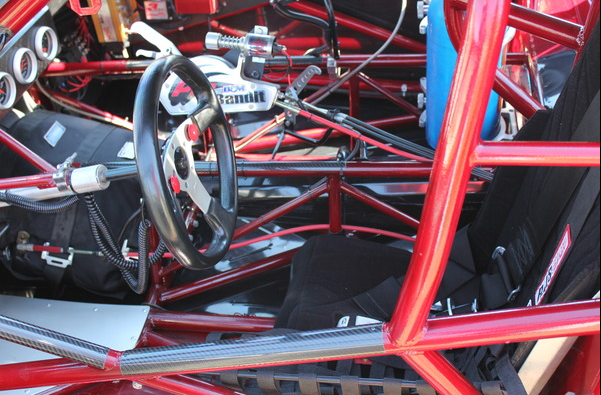 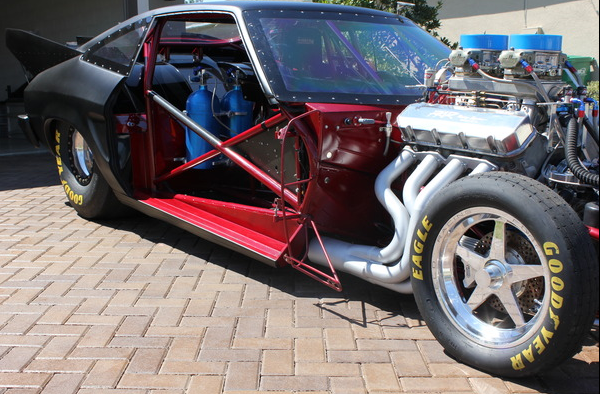 This vintage mud bog footage from 1986 at Tail Creek Raceway feels like high school Watch An 815ci Ford Hemi Get Wrung Out On The Dyno - Mountain Motor Fun!

10 thoughts on “RacingJunk Find: The Meanest, Coolest, And Most BangShift Approved Mustang II We’ve Ever Seen”