Fire Dance: Watch The Rice And Williams AA/FD Cackle At Night On 100% Nitro – So Cool! 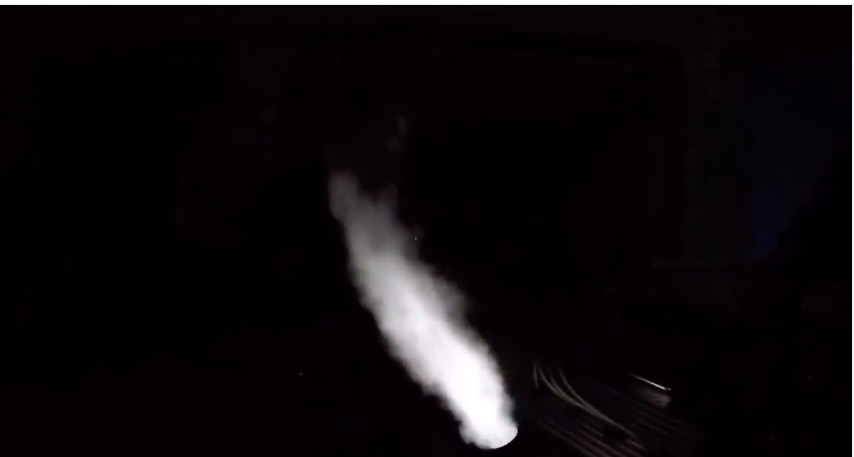 Depending on what time of the day you are watching this video of the Rice and Williams AA/FD cackle, we have different recommendations on the volume level. First thing in the morning when you are first into the office? Full bore. It’ll do more for you that 14 Monster Energy drinks. Lunch time with the guys at the shop? Crank it way the eff up. Nighttime with the kids sleeping across the hall? Dial this bad boy down on jam some headphones in. Why? This is some of the nicest and most rawly bad ass cackle footage we have seen and heard in a while.

The car you are going to watch literally light up the night is the Rice and Williams AA/FD, one of the most fearsome machines of its type from the state of Colorado ever. Bill Rice was responsible for building and tuning the engines for maximum effort and Mark Williams who would go on to become one of the most respected manufacturers of various racing products in the world of motorsports was the driver. The two really tore it up, especially in 1968. With Williams at the wheel the team won 90% of its races that year and ran 231mph making it the fastest machine in the state. Rice had a long and varied career in motorsports and is a member of the Colorado Motorsports Hall of Fame.

So that brings us to this video. You are going to hear a 354ci hemi rumbling its guts on a near 100% load of nitro. The guys jack with the timing typically to get the flames you see at idle in this video. When it comes to awesome, few things in the world of drag racing rival a front engine dragster with a nitro burning hemi throwing flames like this at night.

It is cosmic and it is awesome.

The Whine And The Roar: This 6-71 Blown 427 Ford Cranks Out Over 700hp On The Dyno This 1966 Pontiac Dealer Promo Film Called Pontiac: The Wide Open World Of Youth Is Great!