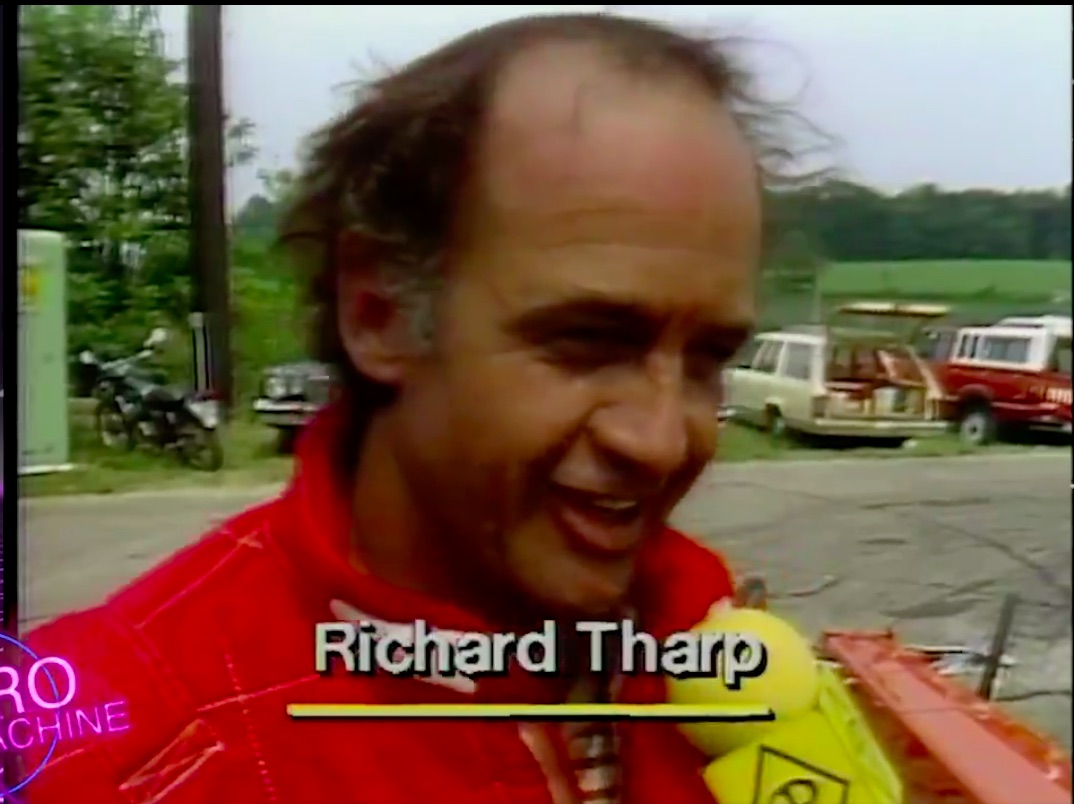 In drag racing, as in life, we all have people that we just don’t like. Sometimes that dislike simmers below the surface but lots of times it doesn’t. There wasn’t a drag racing fan in America who lacked awareness of the strong dislike between Richard Tharp and Shirley Muldowney over the years. The two champions, the two killer drivers, the two intense competitors just flat out hated each other and the best part is that they were not afraid to let the world know that. It’s one thing to see some barbs in print but it is wholly another to see them on camera when the combatants are getting ready to run head to head.

This brings us to the video below. Columbus, Ohio 1983. Shirley and Tharp are on a collision course toward each other in the top fuel category of this national event and boy oh boy to the sparks fly in separate fashion when Steve Evans starts wheeling and dealing the questions at the top end of the track.

“This is a little more of a war than a car race,” he says to Tharp. In return, Tharp says, “Yeah but she made it that way…”.

As you will see and hear, Tharp had been killing parts that day. Muldowney had been in better shape with increasing performances through eliminations. The end result is a dazzling and entertaining top fuel final.

Rivalries are the best thing about drag racing…or where. Where are they now?

The Beginning of The End: This Review Of The 1992 Buick Roadmaster Shows Us The Big Car In Its Final Form One Lung Heroes: Check Out This Video Featuring The Biggest and Baddest One Cylinder Engines in History