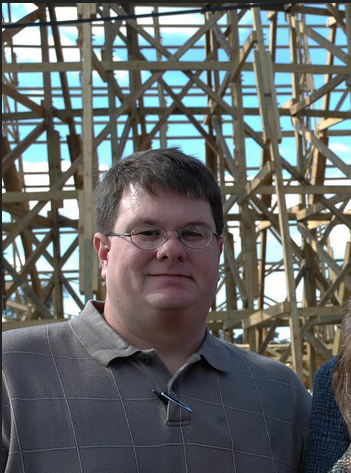 Exceptionally sad news to report today as Darren “Clay” Jones, the son of Beech Bend Raceway Park owner Dallas Jones, vice-president of the track and the amusement park, and all around good guy has died at the age of 42. Beech Bend Raceway Park is a literal second home to BangShift. Over the years we have visited that track more than any other with the Holley NHRA National Hot Rod Reunion coverage, LS coverage, Drag Week Coverage, and other events as well. The historic drag strip combines the best of both the nostalgic feel and the modern tractive surface a concrete strip provides and lots of that was due to the tireless efforts of Clay Jones. Further proof of his dedication and success are the multiple Division 3 track of the year awards the facility has garnered.

While we did not know Clay as close personal friends we did know him enough to say hello when we were at the track and we often saw him working in whatever conditions presented themselves on a given weekend. That normally means really hot and humid at Bowling Green and there he’d be, a big mountain of a man making sure things were going correctly, keeping an eye on it all. Clay was the classic case of an unsung hero. He worked his tail off at the track and never was a guy seeking the spotlight or pats on the back from people for doing his job. The guy just flat got it done and we have, for years, seen the fruits of his labor in the form of strong performances on that track.

Outside of the drag strip, Jones was a successful entrepreneur, operating multiple trucking companies, an auto repair business, of course the amusement park at Beech Bend, and what seems to be a gas station. He had all kinds of irons in the fire and as guys who are living that way as well now, we wish we could have talked a little business with him when we last saw him at the drag strip.

We’ll be back at Beech Bend Raceway Park this year but it won’t be the same looking out the tower glass and not seeing big Clay Jones working in one of the seemingly hundreds of capacities he did at the track. BangShift sends all of our very sincere condolences to the Jones family as they have lost a father, a son, a brother, and an uncle. God Speed Clay, you will be missed by all. 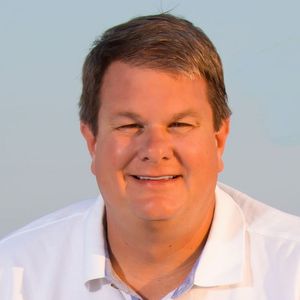 Clearly My Ski Slope Video Owns All The Ski Slope Junk Chad Has Been Posting - Big Screaming Revs! Unknown Parts Counter Guy: DB Counter Guys Give All Of Us A Bad Name