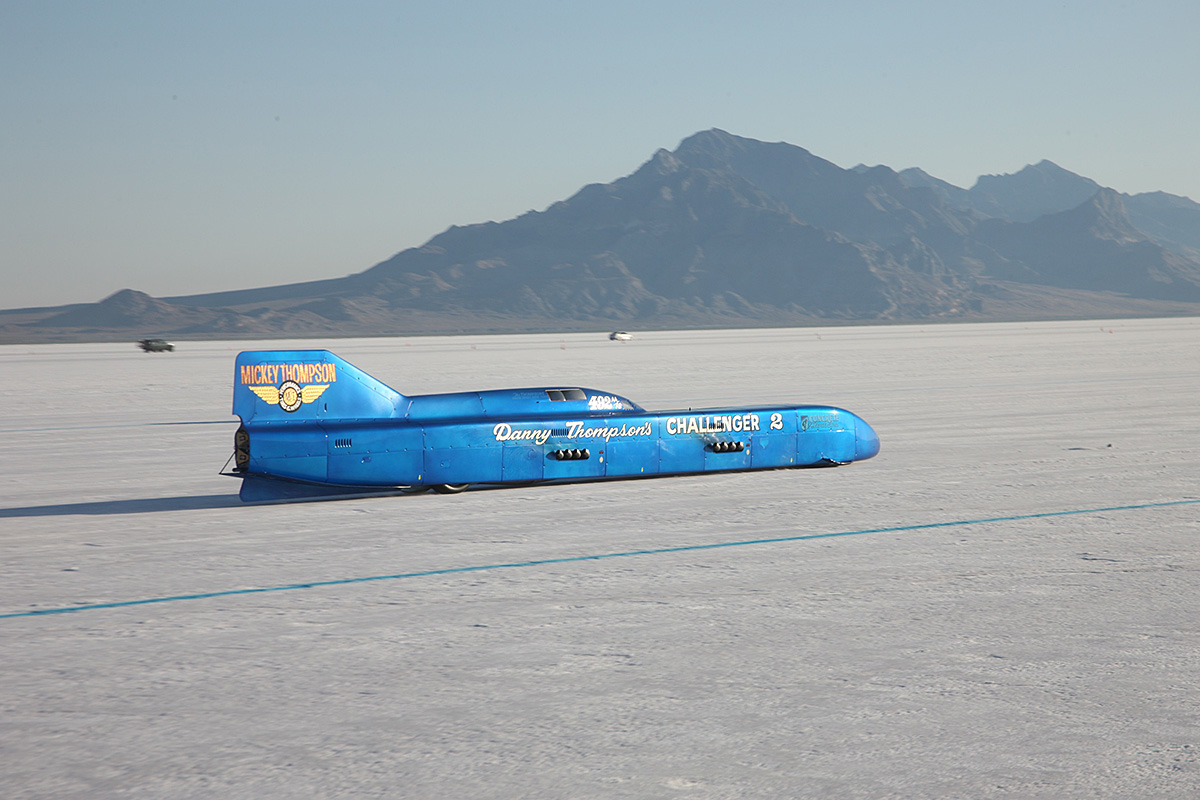 Here’s The Scoop! This is the place where we’ll post all of the cars that qualified to make a record run at the Bonneville Salt flats each day during Speed Week. There were 10 cars that qualified on Saturday and the headliner was Danny Thompson. He made a massive 435mph run in the Challenger 2 and has set himself up to destroy his own record on Sunday morning. George Poteet, running the famed Speed Demon in the A/Blown Fuel Streamliner is set to take one of the legendary Al Teague’s records if all goes well for the team on Sunday morning.

Let’s look at all the competitors who have a shot! 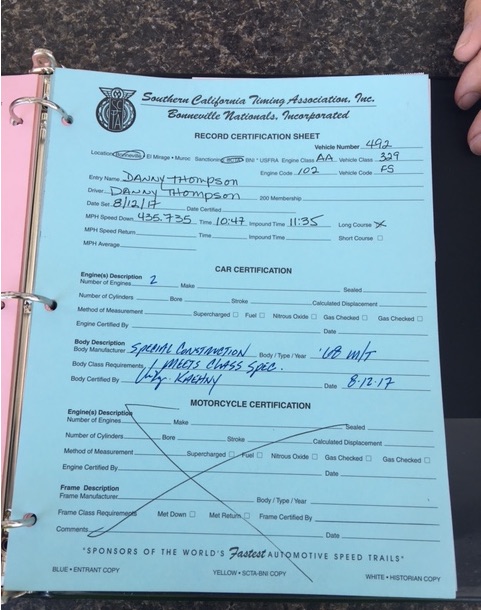 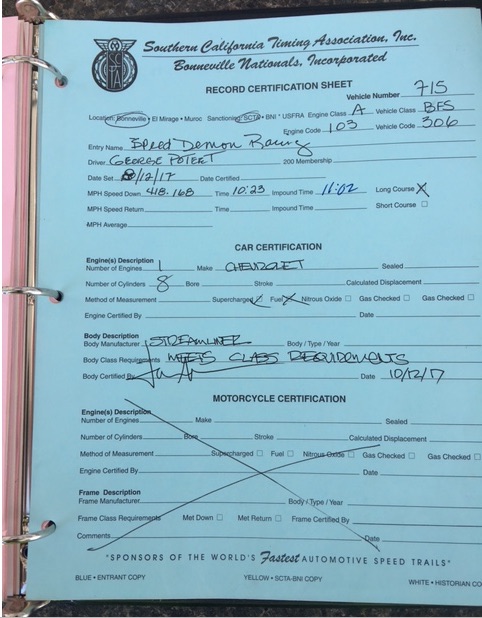 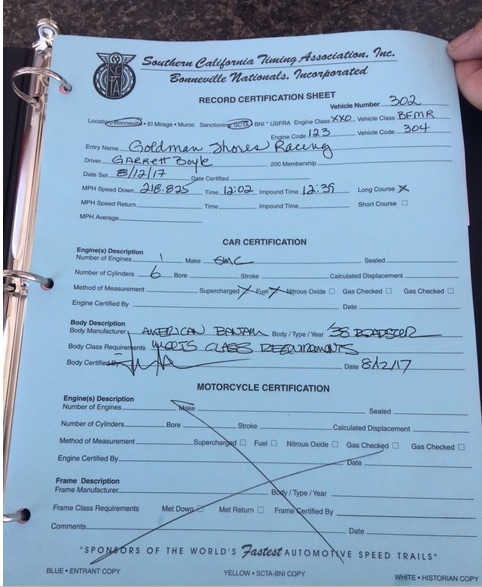 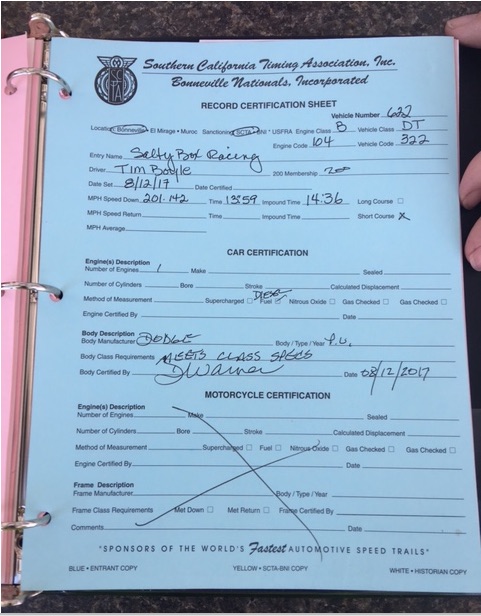 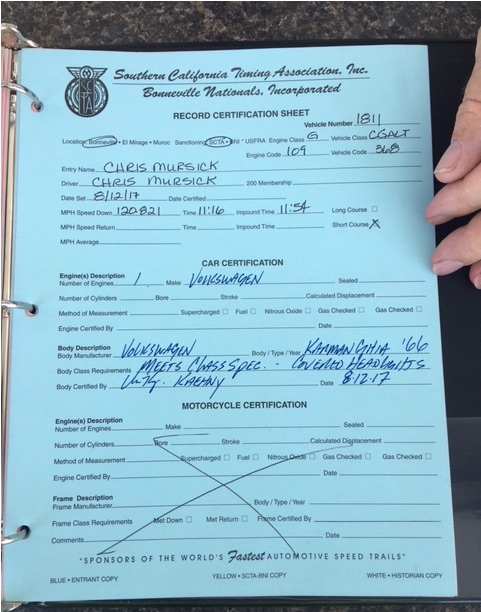 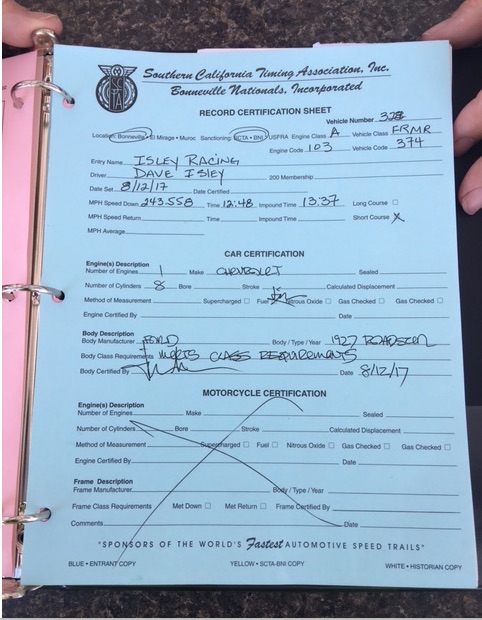 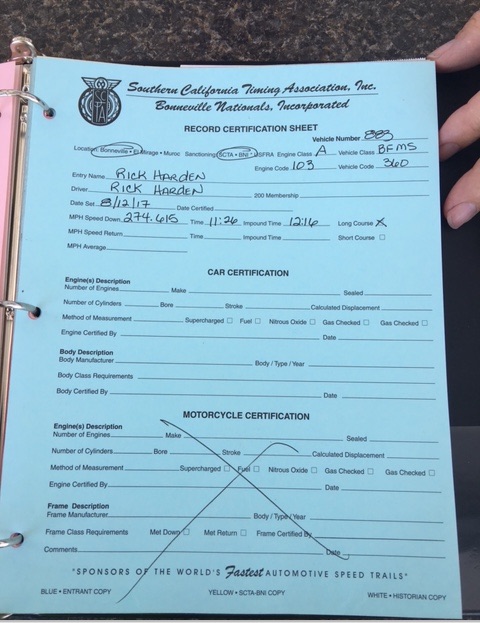 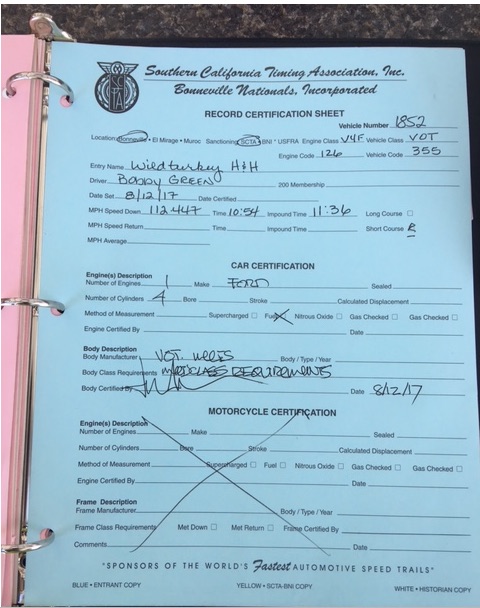 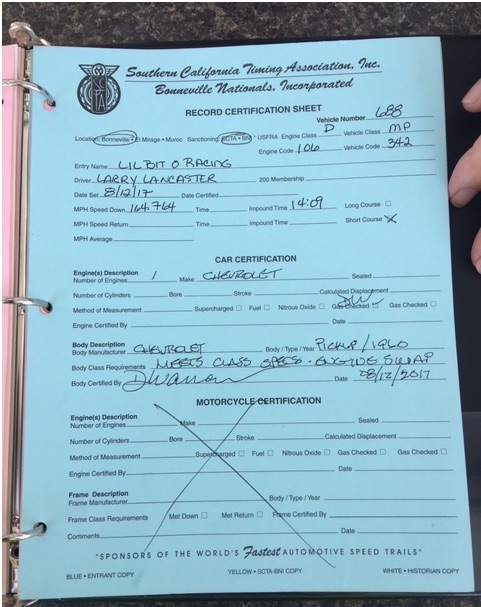 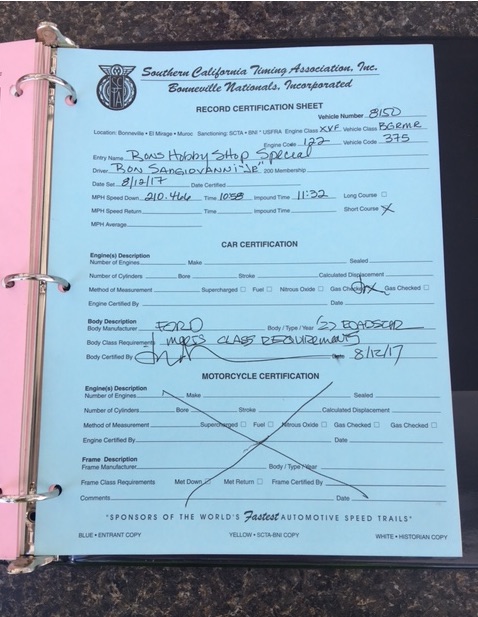 There Is Nothing Like A Mid-Day Photo Gallery From Bonneville Speed Week 2017 Money No Object: Mustang Wagon? Confused Fairmont? We Don't Care! This Fox Mutt Is Awesome!