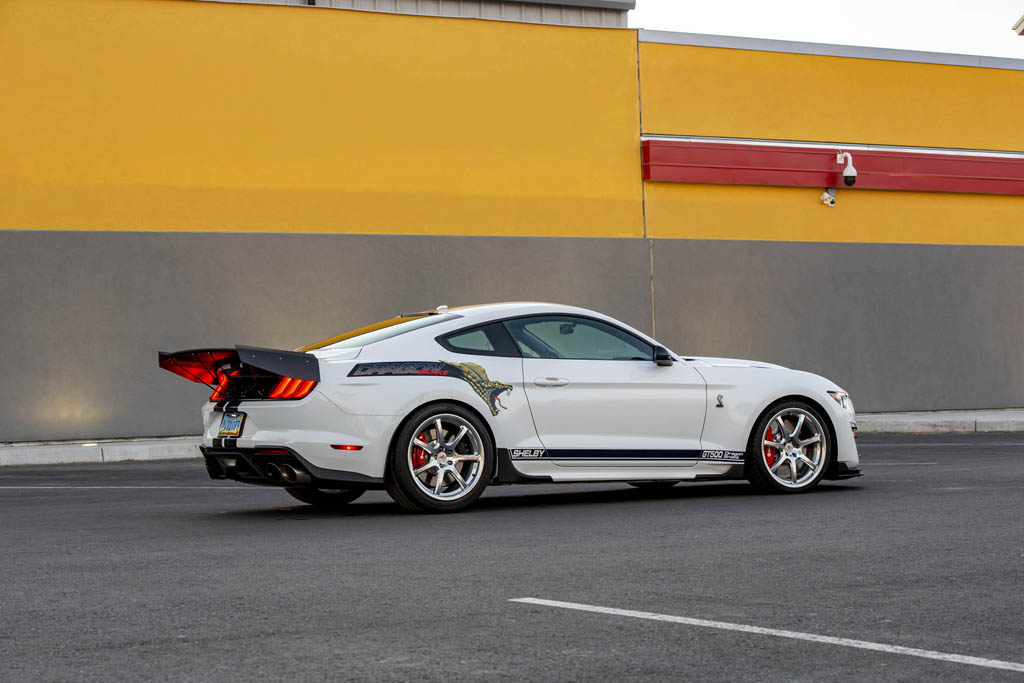 If you get confused between the Shelby-badged Fords that already exist and the ones you are seeing here, don’t be. Look at it like this: Ford has the right to use the Shelby name…that’s why they sell the rev-happy GT350 and the new, monstrous GT500. Shelby American then can take that vehicle and proceed to make it do things that Ford aren’t quite ready to commit to themselves…and after looking at the specs for the new 2020 GT500, that’s a hell of a statement, indeed. But for SEMA 2019, Shelby American is teasing out two concept vehicles that we suspect are more likely feelers for the potential for sales. Check them out below: 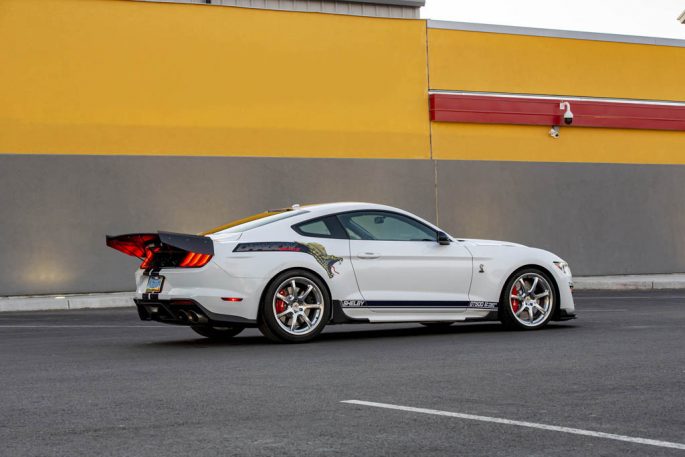 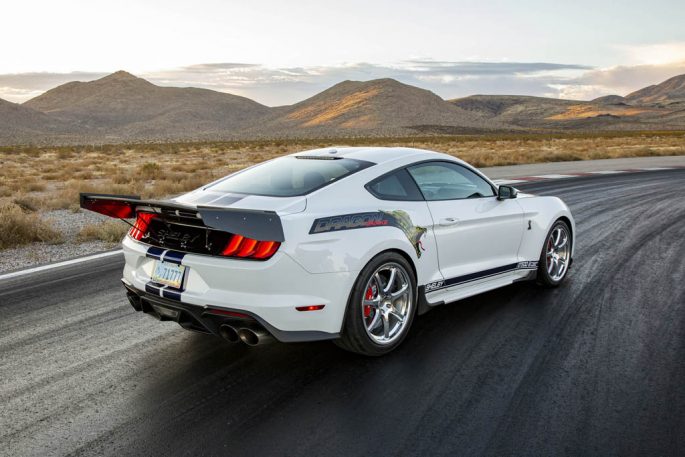 We’re a few years into the realm of the 700-horsepower factory monsters, and we’re still slack-jawed at what the manufacturers put out. The 2020 GT500 appears with 760 horsepower and timeslips that have been as low as the mid-tens out of the box. That’s no misprint, either. So, a question: how do you improve upon that? For Shelby, it’s a revival of the “Dragon Snake” name that was used on a handful of Shelby Cobras that were prepared for drag racing. Power has been kicked up to over 800 horsepower (no actual figure has been given yet) and the seven-speed dual-clutch transmission has been tuned. Undoubtedly, the Dragon Snake has been tuned up for straight-line blasts. 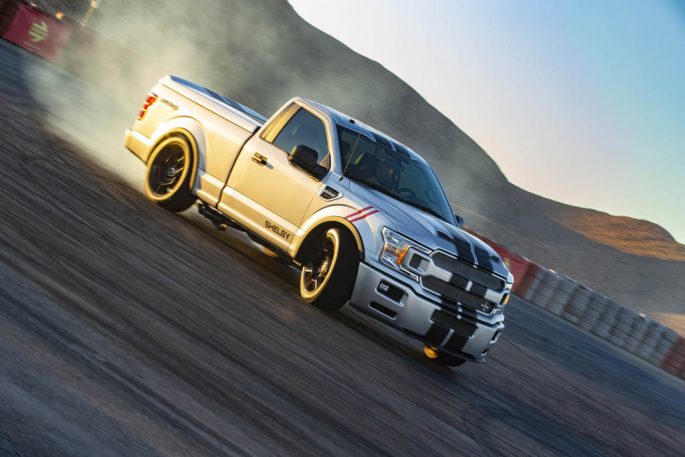 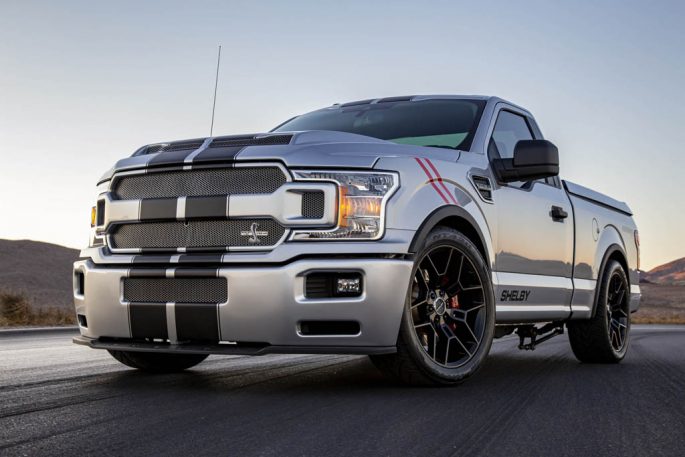 Ever since the Ford Lightning packed up and disappeared, the sporty pickup truck market has been quiet. Basically, everything is there to make a Ford F-150 fast…you just have to put in the work to get it there. The Super Snake F-150 is running a Shelby-specific suspension that will be put to the test by the 755-horsepower lump under the hood, 22-inch wheels and a barking exhaust note. And note the two door, short bed bodystyle…that isn’t by accident.