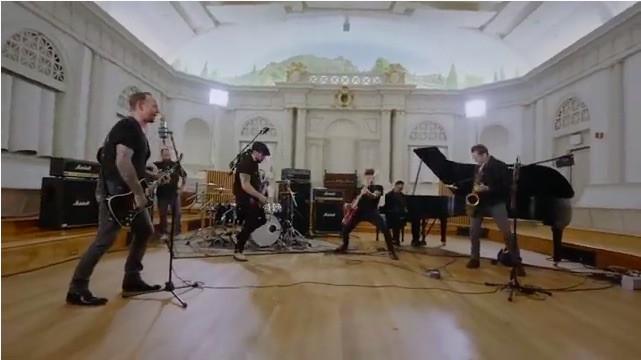 Every adventure starts somewhere. Right now, the current adventure has started hours before dawn as I sit inside Nashville International Airport waiting to board a 737 to head west to the land of yuccas, palm trees, casinos and wildness. It’s SEMA time and each year I’m anxious to get on the ground. Over the course of the next few days I’m going to wear out the capture button on my camera, I’m going to wear grooves into my phone’s new screen protector, and the pedometer on my phone is going to go into panic mode, sending me texts wanting to know if I want it to call an Uber, considering I’m going to have more than a couple of miles’ worth of walking under my belt by the time this is all said and done. Cars galore, new parts everywhere, and the reunion of many friends…I love this time of year. That, and historically Vegas is where I made one of my first moves that actually got me to where I’m at today, both professionally and in my private life with my wife.

Every adventure gets a soundtrack in my world. The 7,000+ mile roadtrip epic that I undertook in 2009 has one. My flight times in Arizona has one. My Iraq deployments each have one. And each SEMA has gained at least a song or two that fits properly. Normally, with the early hours I enjoy something mild and quiet, but this year it’s like a fire got lit under my ass. I’m champing at the bit and I’m ready to get going, so why not a song that’s just as wound up? Volbeat and Clutch are both well-established rock acts, and coming together for this song seems like an idea that’s been a long time coming, especially when you hear how well Neil Fallon’s voice pairs off with Michael Pouslen’s psychobilly-tuned pipes. And whoever put the Jerry Lee Lewis-inspired piano work and the saxophone into the mix, bless you. It’s been a long time since I’ve heard either sound so damn good on a track.