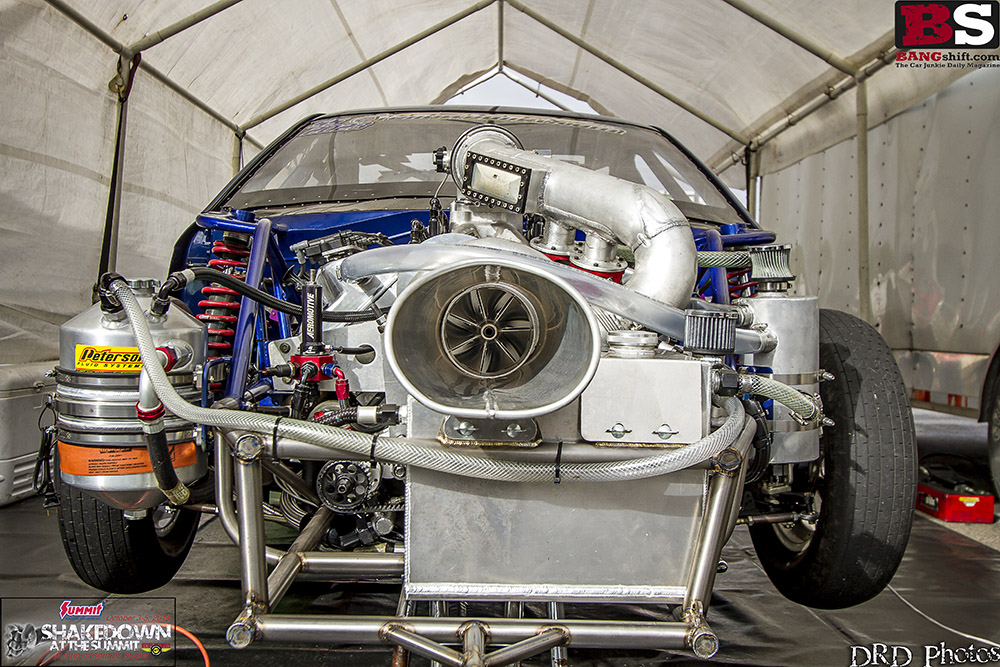 (Photos by Dom Damato/DRD Photos) – Last weekend’s Shakedown at the Summit 2014 is still reverberating through the brains of drag racing fans the world over. There were monster runs over 200mph on small tires, wild wall banging accidents, fire barfing manifold explosions, and tons of sideways, wheelstanding action like only cars of this type can deliver. From nitro burning Harley Davidson motorcycles to steel bodied small tire machines, it was a thrill show on wheels like none other. We were there with live video and thousands of you tuned in to watch the action from around the globe and now we’re back with some amazing photography from the event by Dom Damato of DRD Photos. Dom was there rocking his BS shirt and aiming his camera at everything cool. You’ll see great put shots in here as well as killer action shots with the unique field of cars streaking down the Summit Raceway Park quarter mile.

We have multiple galleries to run from all of Dom’s photos so consider this one an opening shot. As you will note in the photos and as you saw during the live broadcast, it was a cold weekend in Ohio. Sweatshirts and coats are seen covering just about everyone in the joint. Kurt Johnson and his hard working crew at Norwalk made the track happy and tight for these competitors so they were able to make use of all the horsepower that the cool, dense air had to offer. This looks like it was one hell of a show! 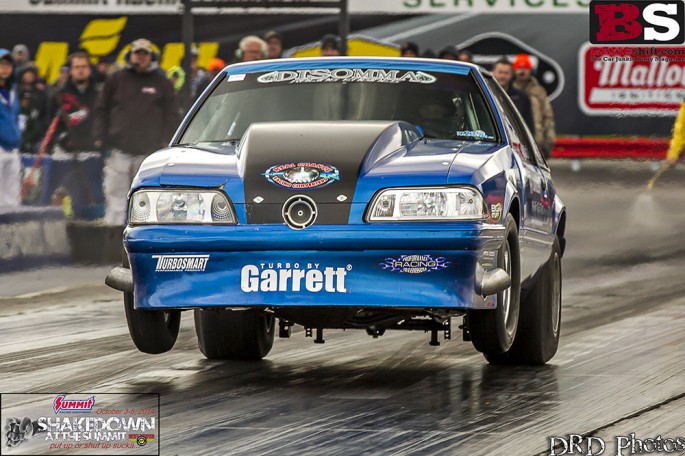 BFGoodrich Pushed Their New Off Road Tires (mounted to wheels) Out Of An Airplane At 10,000ft To See What Would Happen - This Is Pretty Awesome Project Violent Valiant Update: The Final Systems Are Coming Together - Axle, Brakes, Dash, Exhaust, Interior