The Only Way He Knows How: Stevie Fast Jackson’s Career Story As Told By A Collection Of His Racing Clips 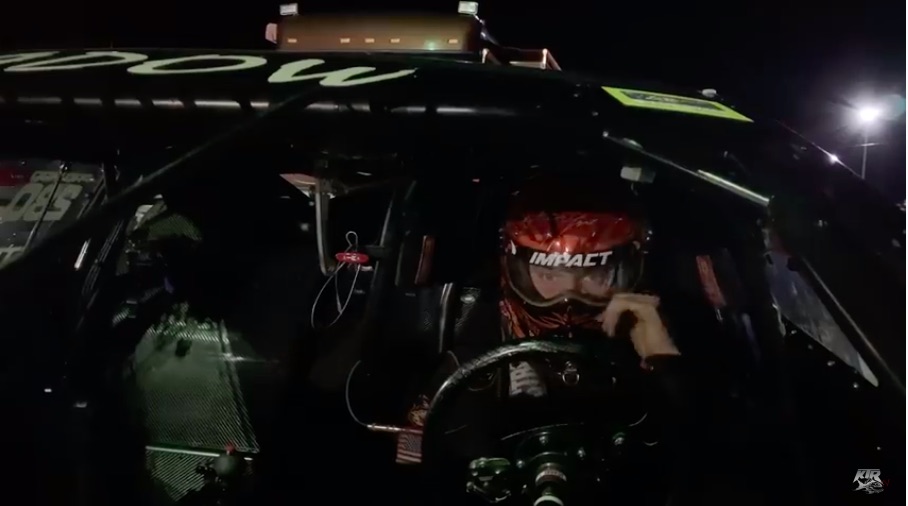 This is a fantastic video because it tells a story through racing and racing highlights. Stevie Fast Jackson is one of the most interesting stories in drag racing today because he’s bootstrapped himself up from the days of messing around with a little S10 truck, racing a small tire Mustang, and ultimately working his way up into pro mod style cars with the PDRA, Arabian Drag Racing League, and the NHRA E3 Spark Plugs pro mod series where he won the championship in 2019.

Here you will see the good, the bad, and the ugly. The flying cars, the wrecking cars, the hard lessons learned by someone who has had to take most of this trip on his own. Yes the dude has dedicated crew, he has great sponsors now, and he’s got the parts and pieces to contend with the best racers in the world. The guy also races like a madman to this day. The fact that he runs a busy pro mod schedule does not take him away from running small tire Radial vs The World events, outlaw pro mod events, and tuning on other cars that compete both at “legal” races and “outlaw” competitions as well.

You’ll see multiple different power adders here as well. One of the ways that Jackson has learned to tune on stuff is by learning the hard way…which seems to be a theme here. He has run centrifugal blowers, nitrous, screw blowers, Roots blowers, and lord knows whatever else.

Today’s world of motorsports needs a guy like Jackson and it needs him for all the reasons that this video is great. Homegrown, outspoken, fearless, and talented. The guy is a mix of capabilities and personality traits the likes of which have not been seen for a long, long time.

Oh, and if you think this is the last stop on the Stevie Fast train you are dead wrong.

One thought on “The Only Way He Knows How: Stevie Fast Jackson’s Career Story As Told By A Collection Of His Racing Clips”