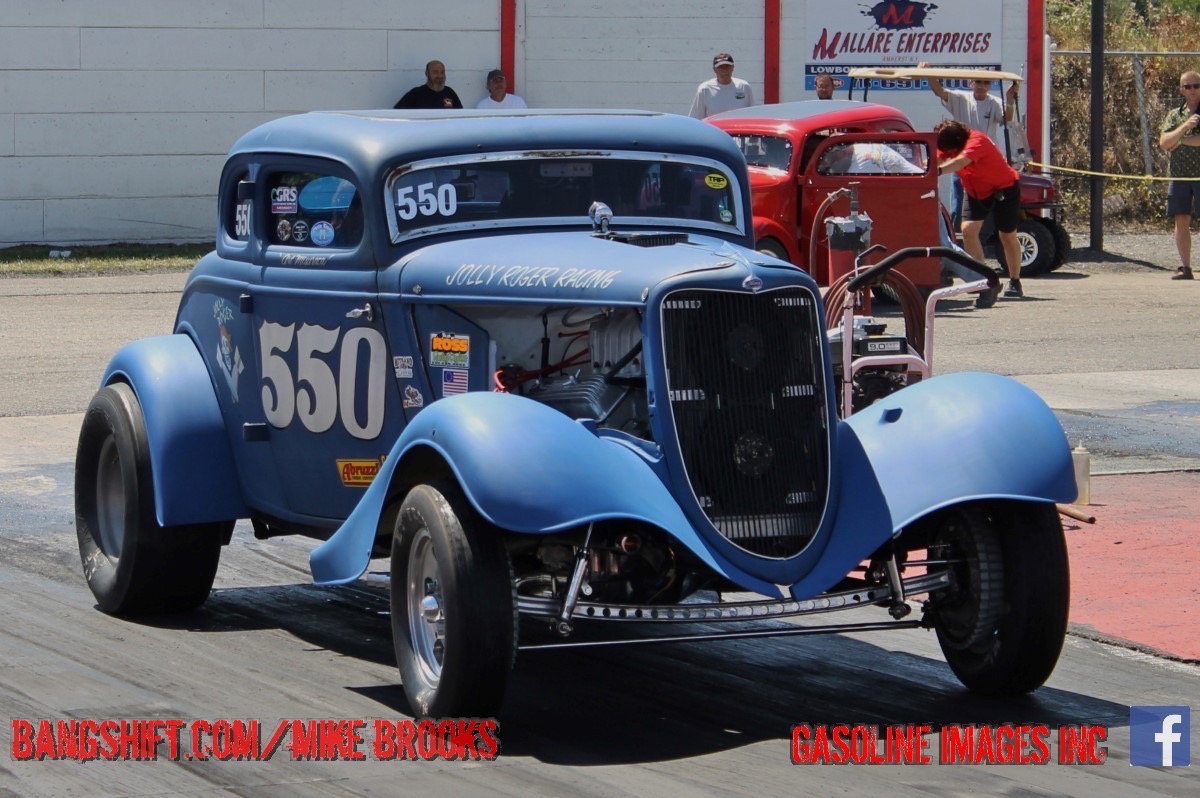 (Photos by Mike Brooks) – I am of the (not too controversial) opinion that you can draw a theoretical dotted line from the gassers of the 1960s and early 1970s to the pro modified of today. That’s why this gallery of photos that is made of of primarily gasser photos from the 2015 Sunday Nostalgia event at Lancaster Dragway is so cool. Lots of really neat classic style gassers showed up and Jim Oddy even made the tow from his southern home with the Junkyard Dog Willys to make some rips down the classic surface at Lancaster.

The greater Buffalo was a hot bed for gasser activity in the 1960s and it became a hotbed of pro mod action in the 1990s and beyond so it too grew with the sport as an area. The little eighth mile track off of Gunville Rd in Lancaster is nostalgic in ways that we’d run out of room trying to tell you about here so we won’t.

Lots of cars, lots of fun, and lots of cool people. See more of it in the photos below!

Can Changing The Oil Be As Easy As Changing A Printer's Ink Cartridge? With The Castrol Nexcel System, It Could Be! (VIDEO) Unhinged: Two Wild Hours At The 2015 ADD Dragtoberfest Diesel Drags At US 60 Dragway