Can Changing The Oil Be As Easy As Changing A Printer’s Ink Cartridge? With The Castrol Nexcel System, It Could Be! (VIDEO) 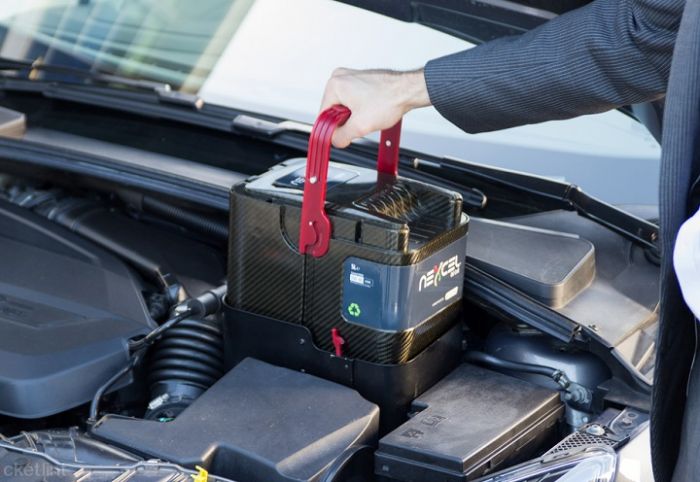 The oil change is that first maintenance step that most people deal with as a vehicle owner. Oil is the lifeblood of the engine, and has to be changed, and for decades that job fell to either a shop’s mechanic, a skilled family member, or the guy down the street who could be paid in beer. The car would have to be lifted, the oil drained out into a container, and the filter dropped out. Between spilled oil, a potentially stripped drain plug bolt, and the hassle of dealing with old oil, sooner or later someone was going to find a way to simplify the process so that anyone could change their own oil. Enter Castrol and their new Nexcel system. Working as a plug-and-play system, the oil and filter are all contained in a unit a little bit smaller than a standard car battery. The old box comes out, the new box gets plugged in. While old-school mechanics might grind their teeth at the thought of a 90-second oil change, we see one thing we like: this effectively makes any engine running the Nexcel system a dry-sump setup that can be serviced in a couple of minutes from beginning to end. And if you need any idea of how well it works, Aston Martin’s sociopathic Vulcan hypercar is the first production vehicle with the technology installed standard. What do you think, better living through technology or blasphemy?

(Thanks to Antonio Najera for the tip!)

13 thoughts on “Can Changing The Oil Be As Easy As Changing A Printer’s Ink Cartridge? With The Castrol Nexcel System, It Could Be! (VIDEO)”