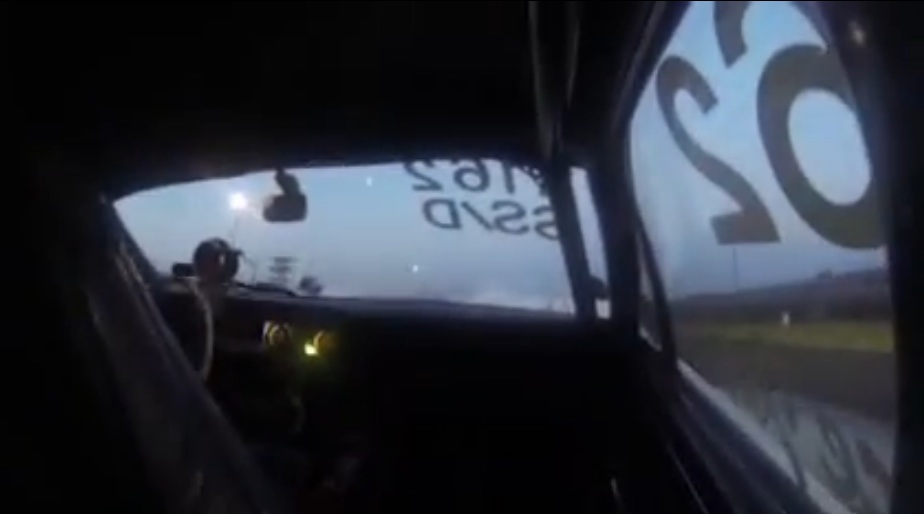 Some announcer “inside baseball” to begin. We ALL fight over calling Super Stock. You can pick out the hardcore drag race announcers in the room when Super Stock rolls around the corner because it basically turns into a debate on who will get to scream and yell about the action. Why? There are always sweet cars, there are hundreds of cool and bizarre engine combos, and there are lots of wheels up passes. Oh…there’s also always a high percentage (as compared to all other classes outside of stock) of manual transmission cars to keep everyone entertained as well. Basically, the cars put on a killer show and an announcer worth his ass can add some spice to the already great action with tid-bits, inside knowledge, and a little rabble rousing.

If you want an example of what we get excited about, watch the video below. The car is a 1967 Ford Fairlane with a factory installed 427R engine and a four speed. This car has been a drag race car since it was birthed and it now resides in the capable hands of one Stephen Johnson. In this clip, he’s making a run at Alabama International Raceway in Steele, Alabama. Being that there seems to be no one in the stands, this run must have been made during a test day at the strip that drag week visited a few years ago. There’s obviously some great traction at the place because when Johnson lets the clutch out, the motor pulls down and the front end comes up like we love to see. Johnson grabs all four gears and in less than 10-seconds, stopping the clocks in the SS/D Ford at 9.66. This thing is greatness.

PRESS PLAY BELOW TO SEE THIS CAR YANK THE WHEELS AND BOOGIE DOWN THE STRIP IN NINE SECONDS AS THE DRIVER RIPS THE HANDLE – SUPER STOCK FOREVER!