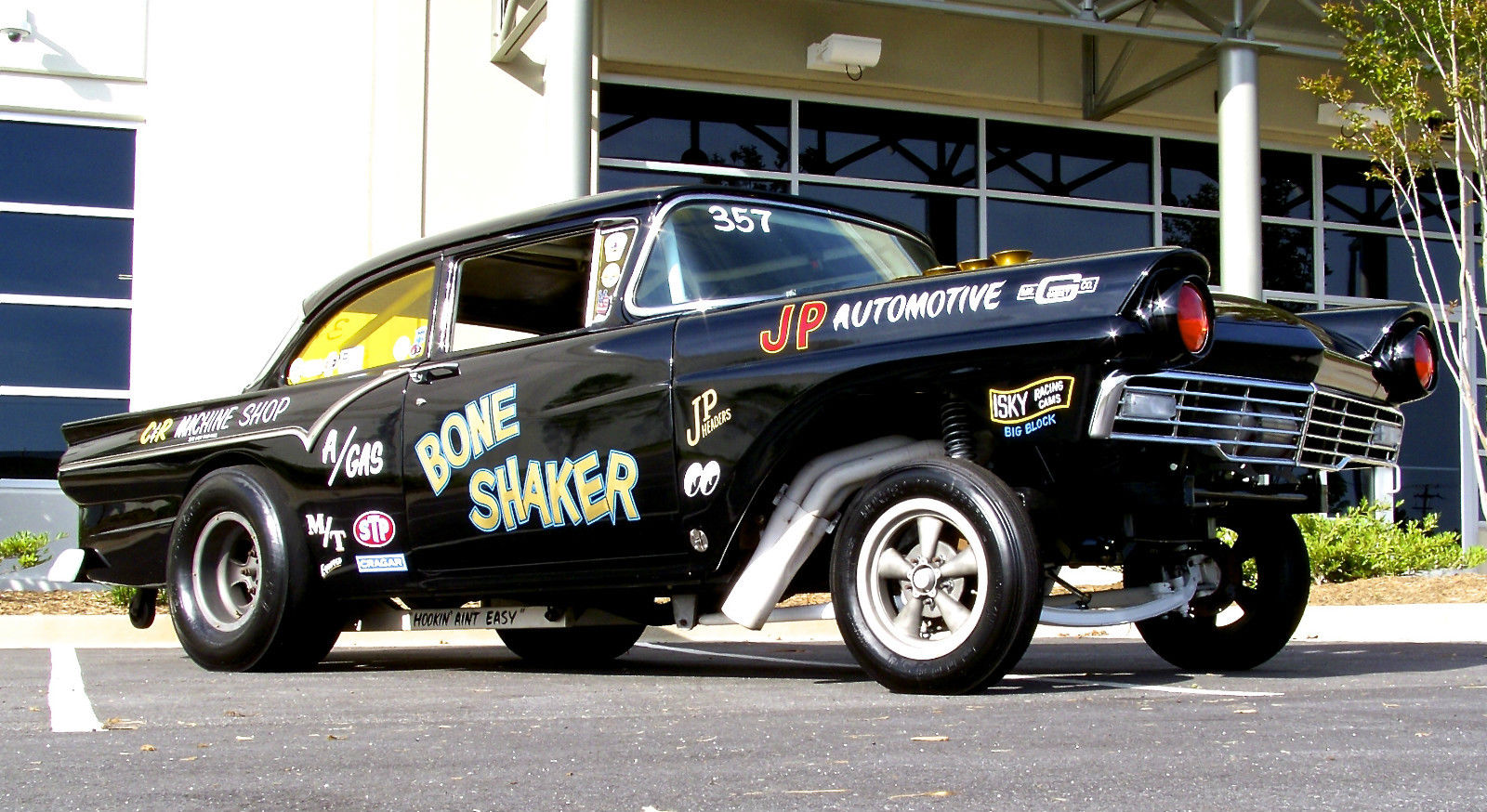 One of the coolest 1950s Fords ever built is for sale. This is the 1957 Ford known as the Bone Shaker and it is an injected 541ci Boss powered, four speed shifted, straight axle piece of hell and you can be the next person to own it. We first saw this car years ago while it was unfinished at the NHRA National Hot Rod Reunion in Bowling Green, Kentucky. Since then it has gone on to run at events all over the place and put on a heck of a show for the fans. Wheels up launches, golden injector stacks, and thundering fury out of those white painted headers are the things that draw people to this car like mosquitos to a bug light.

While the engine combo may not be typical gasser, the chassis and construction of the car was done to mirror the style of cars built in the 1960s and compete with the ever more popular number of gasser groups that put on shows around the southern reaches of the country. The car runs down in the 5s and over 120mph in the eighth mile so that’s hauling the mail and it stands way up on the bumper when the conditions are right. This car oozes cool. It is one of those rare cars that would actually be harmed if someone changed it up. Hell, even messing with the paint on this thing would be a travesty.

The suspension is total neanderthal man design from the 1960s and that is another thing that makes this car so good. If it had the looks but then were riding on some really great modern suspension setup it would kill the entire vibe.  If you want to drive something that is “authentic” feeling from this era of drag racing and has more power than anything back then did, here’s your chance. Knowing that the Bone Shaker was in our garage would basically negate sleep for months at a time. We’d just sit there and stare at it.

There are cars that leave an impression on you and then there are those that literally sear themselves into your memory. Such is the case with the Bone Shaker. I won’t forget the first time I saw it and I am guessing that there are hundreds and maybe thousands of others out there that have seen this car run who can say the same thing. At this writing the bid was at $60,000 and it was not over reserve yet. Will it sell? The auction ends today!

Here’s a sample of the specs on the car. The eBay ad has ’em all! 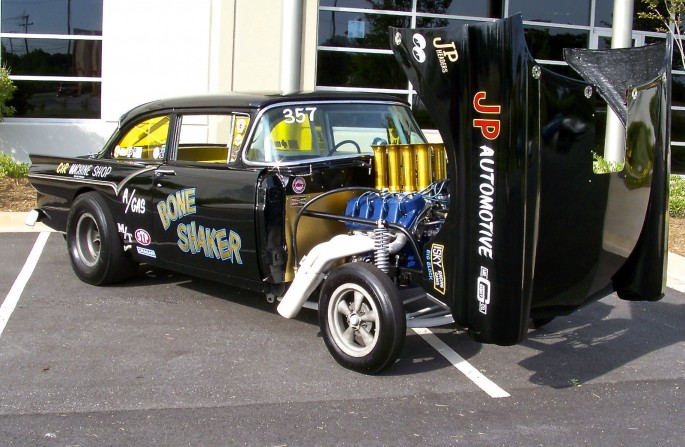 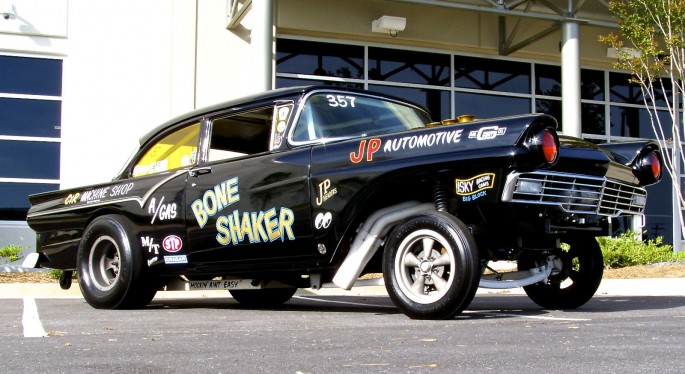 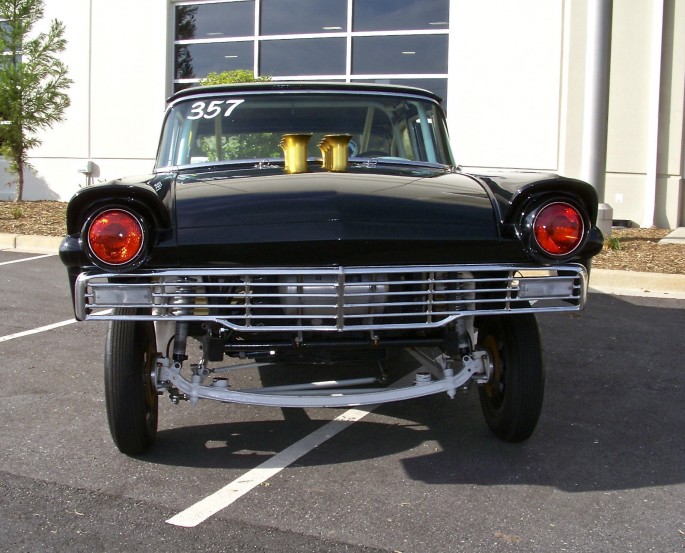 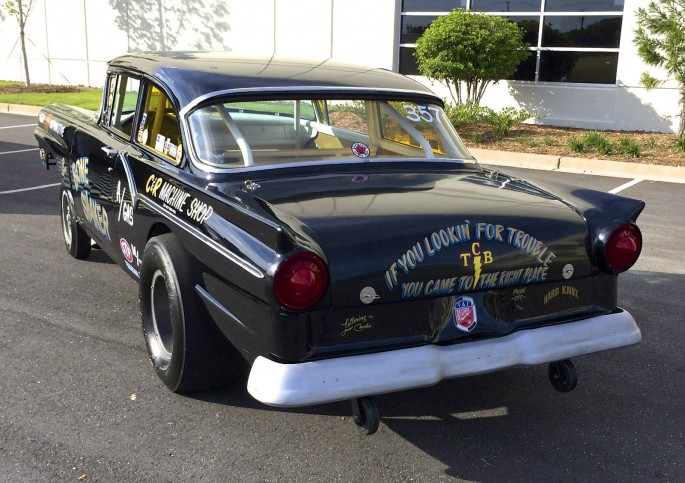 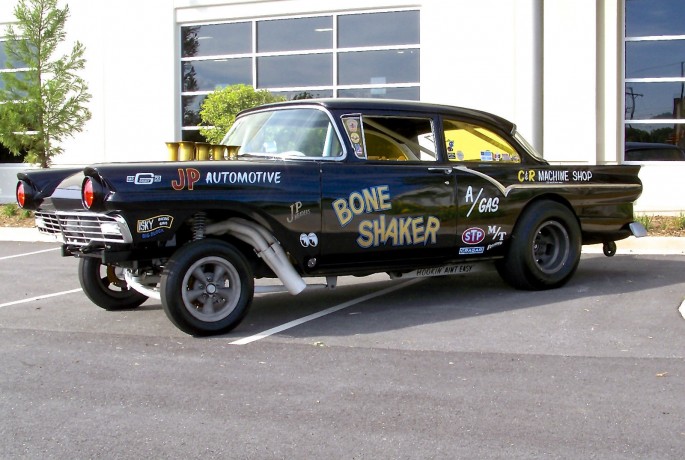 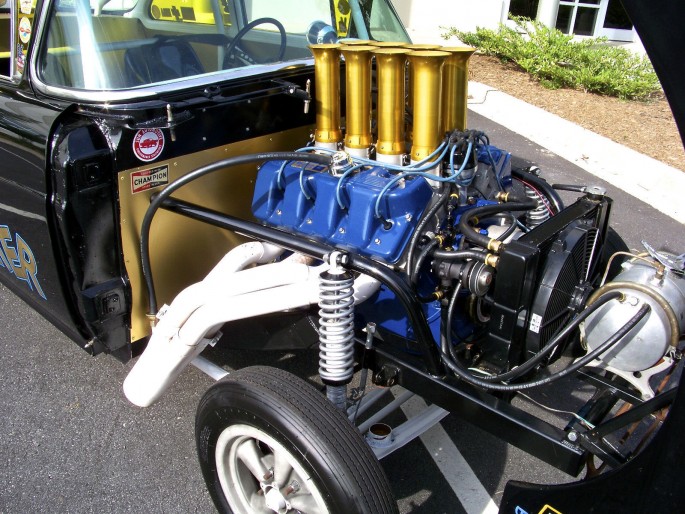 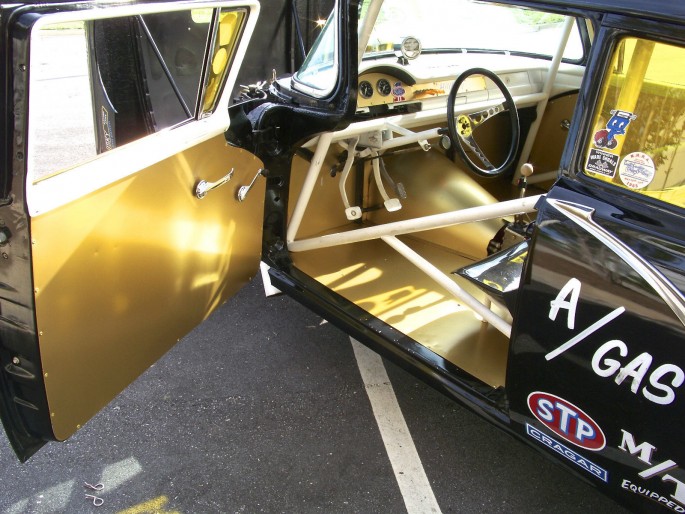 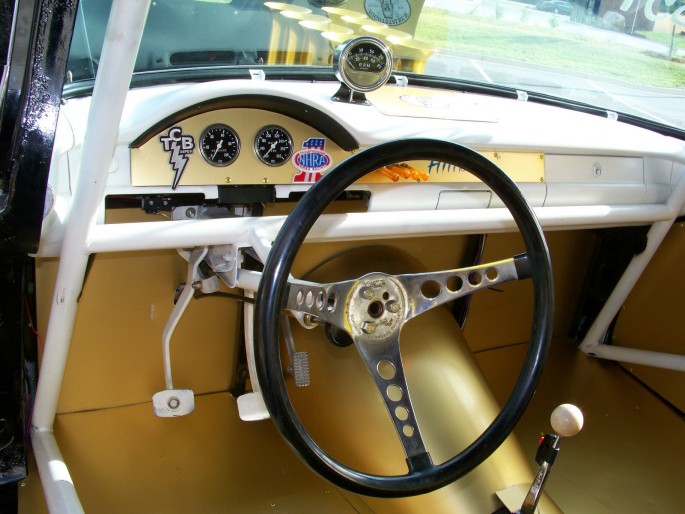 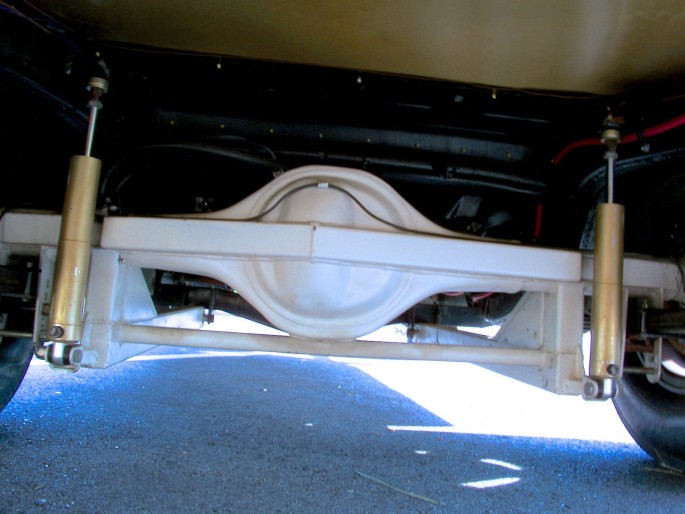