History Has Been Kind: This Review Of The 1988 Chevrolet Corvette Is A Good Reminder Of This Platform In Its Prime 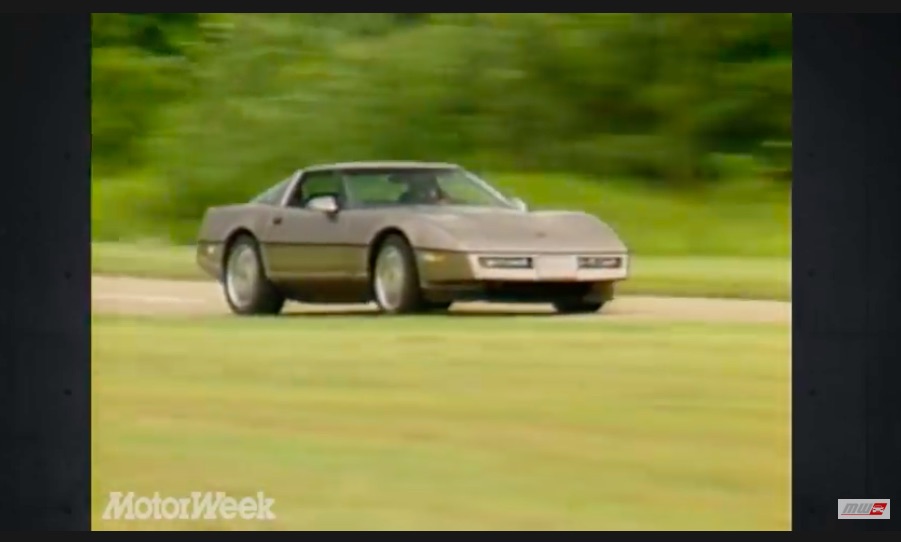 As we all know, the C4 Corvette has spent a few years at the bottom of the preference barrel of hot rodders and it’s been the butt of many jokes. But like all things, old stuff goes in cycles and as of now, the C4 is on the upswing. The cars are becoming more expensive to buy used (not long ago, people would nearly pay YOU to take them) and the respect level for the C4 is also on the rise. When older cars look quaint as opposed to their modern counterparts the jokes can sting. Eventually nostalgia takes over and people want that thing they couldn’t have when it was new. The C4 Corvette is in that part of its afterlife now.

Taking a look back at the 1988 car here we see some of the common complaints that people still have. The ride ain’t great, the transmission ain’t great, but the performance per dollar is still off the charts. It’s interesting that styling is not touched on here because looking at the other cars on the road in 1988, the Corvette was a show stopper.

We think that in the looks department, these have aged well. With a little ride height adjustment, some modern wheels and rubber, and a paint hue that is current, these cars look amazing.

So what do you think? Just happy nostalgia or are C4 Corvettes still hanging in as the used performance deal of 2021?

Press play below to see this review of the 1988 Corvette – Some C4 Goodness!

Cool Drag Video: A Look Back At Detroit Dragway On The Last Weekend Of The 1989 Season Classic Drag Radio Ad: A Fantastic Late 1960s Screamer For The Gold Cup At Niagra International Drag Strip

2 thoughts on “History Has Been Kind: This Review Of The 1988 Chevrolet Corvette Is A Good Reminder Of This Platform In Its Prime”