Flathead History and Build Video: The Little V8 That Changed The World Is Awesome And This Video Tells You Why 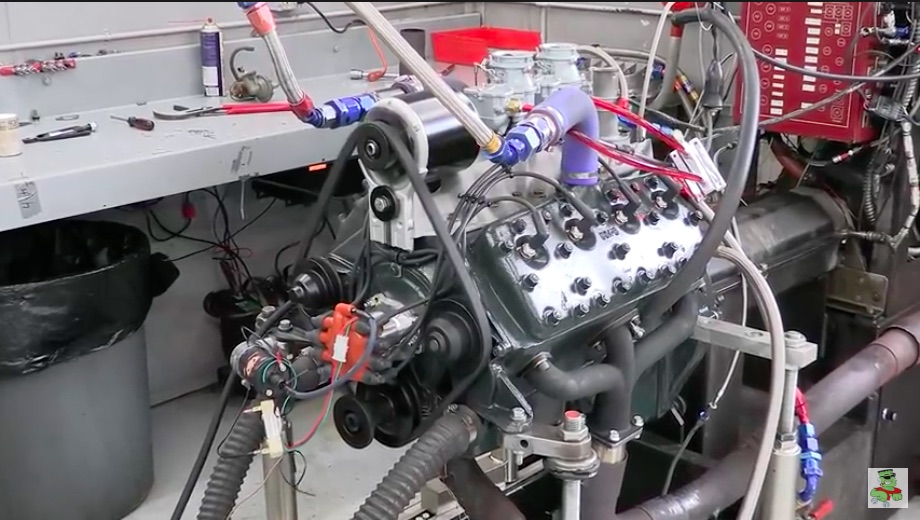 The Ford flathead V8 is iconic for so many reasons. It was the first V8 that was mass produced for the common man and at the time it was created the engine was amazingly innovative. Why? Someone who was not rich could walk into a Ford dealer and leave with 100hp under their foot. That was something the world hadn’t seen, ever. The engine helped to launch the high performance aftermarket, rocket auto-racing into something that normal people could do, and forced all the other car companies to step up their game as well.

In this video we learn about the flathead V8 history and all that history is used as context for a great build that engine master Keith Dorton is creating for a customer. The fun part here is that the engine is going into an old truck and the owner both wanted more power and the stock look for an old Ford truck.

You are going to see the engine built, the engine tested, and the end result of what one of the country’s great engine builders was able to do. This is also a pre-cursor to the documentation of a build designed for Bonneville which is as hardcore as hardcore gets with some incredible engineering. Before we get to the crazy racing engine, learn about the stock lump of iron that made the V8 a reality for the world!

How AWD Is your Modern All Wheel Drive Car? This Video Tells You That The Answer Is Not Very Cool Drag Video: A Look Back At Detroit Dragway On The Last Weekend Of The 1989 Season

4 thoughts on “Flathead History and Build Video: The Little V8 That Changed The World Is Awesome And This Video Tells You Why”