Thornhill Dragway Park: Action Photos From This Historic Strip That NEEDS YOUR HELP! 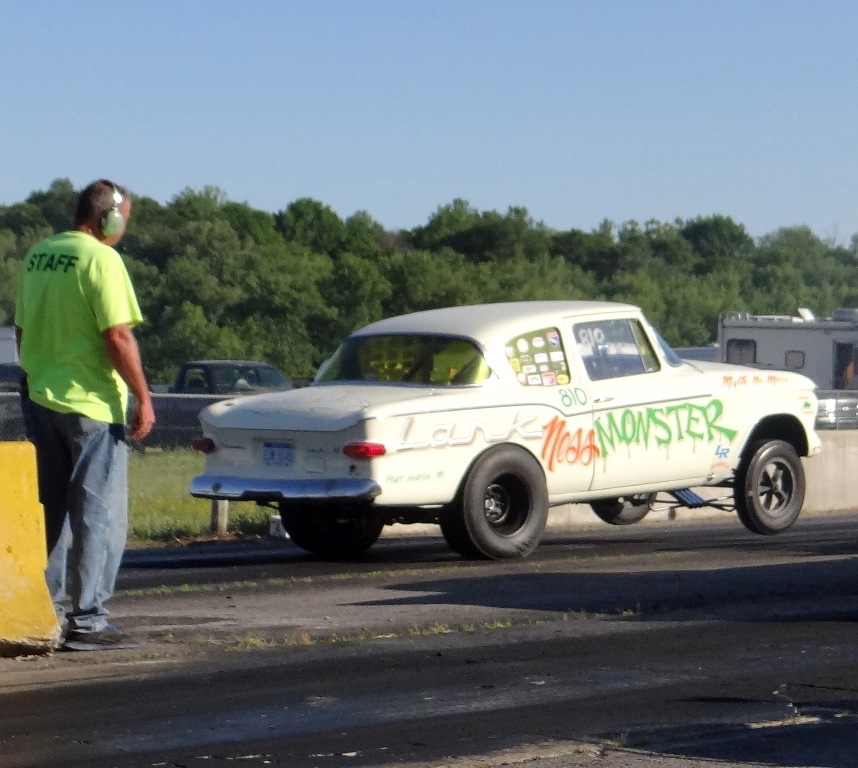 (Words and photos by Doug Gregory) – Thornhill Dragway Park is a 1⁄4 mile strip near the Licking River in Kenton county, North-central Kentucky. The track history is difficult to chase down, but by most reports it has been in operation since 1953, which is earlier than most any other track in the country. According to the information I found the track started life as a dirt airstrip used during prohibition by bootleggers hauling hooch into and out of Cincinnati. After Feds shut the operation down they handed the seized land over to the township of Kenton. The track was unpaved for several years until the operator paved the first 100 or so feet so the cars could get moving a bit faster. Most had been using snow tires to get grip on the dirt strip. 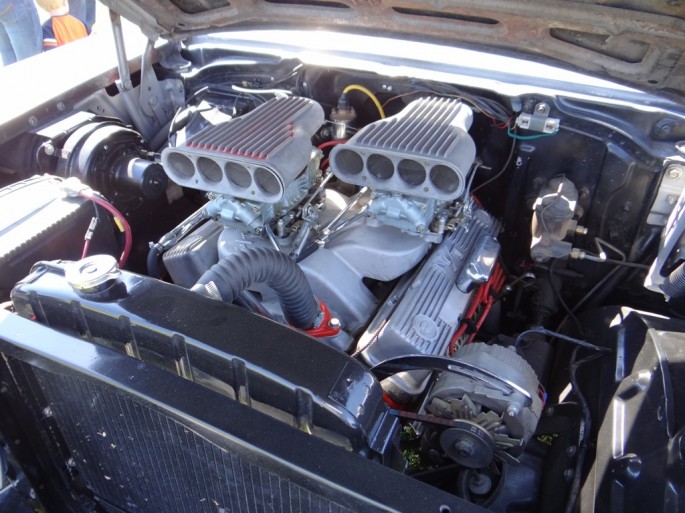 Five Huge Trucks And A Half Million Tires Help To Move This Load That Defines The Term Heavy Hauling The 2014 Great Race Road Trip Adventure Part 2: Fun Times And Late Nights On And Off The Course