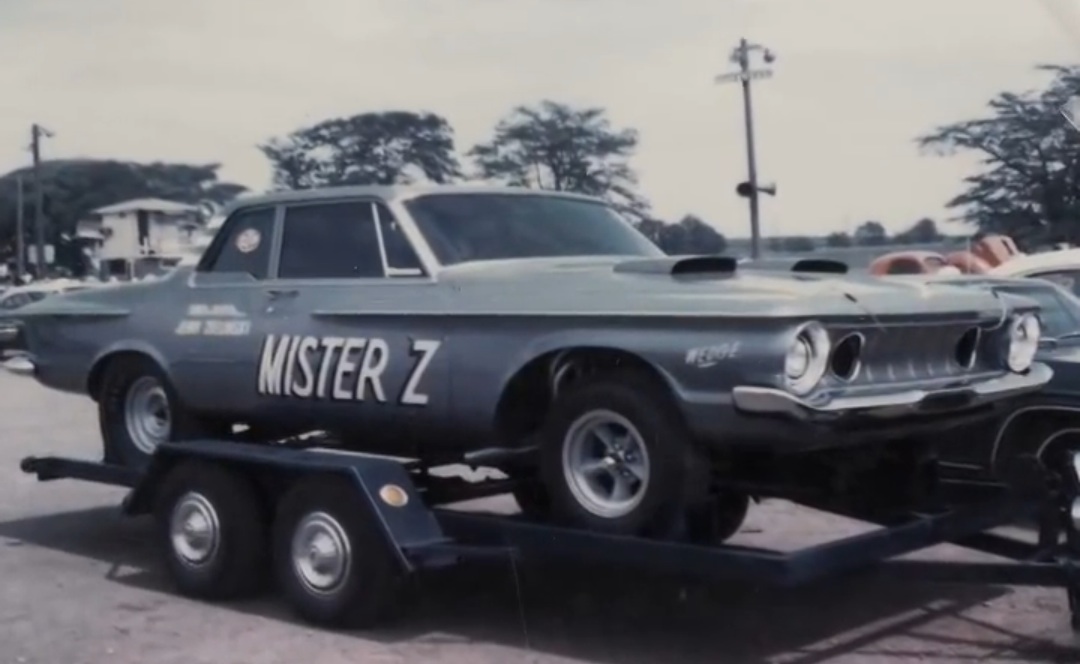 The Chrysler 413 is an interesting engine because it lived a long life in multiple roles and a very wide range of equipment. Hot rodders like to think about the hot rodded Max Wedge 413 (that gave way to the Max Wedge 426) and luxury car people like to think of the powerful and smooth Imperials and other cars that were shoved along by it, and finally truck guys will tell you that the 413 was a stalwart gas power plant offered in big trucks until 1979. That is a heck of a run for a mill that showed up on the scene in 1959 and was used in cars until 1965.

The videos below aren’t about floating Imperials or sneaky big Polaras. Nope, the videos below celebrate the most BangShifty application of the engine in the form of the 420hp Max Wedge 413 as offered in a small number of Plymouth and Dodge models in 1962. Combating the Pontiacs and Chevrolets, the “Super Stock Dodges” were quickly recognized in songs and popular culture. The Beach Boys talked about the cars in their song “Shut Down” while Jan and Dean were singing about the “Little Old Lady From Pasadena” who happened to also be driving a Max Wedge powered Chrysler. Rated at 420hp at 5,000 RPM this engine was a harbinger of things to come from Chrysler who really took the gloves off the next year when they expanded the engine to 426ci and later when the Hemi was introduced.

The Max Wedge may have been completely overshadowed by the Hemi when it hit the streets and the tracks, but the reality is that this engine was as good and powerful as anything Ford or GM was throwing out and lots of the strength characteristics of the Hemi can be traced right back to its RB engine family older brother. Happy 4/13…413!