Treasure Hunting: Walking In The Woods For A Super-Stock Dodge 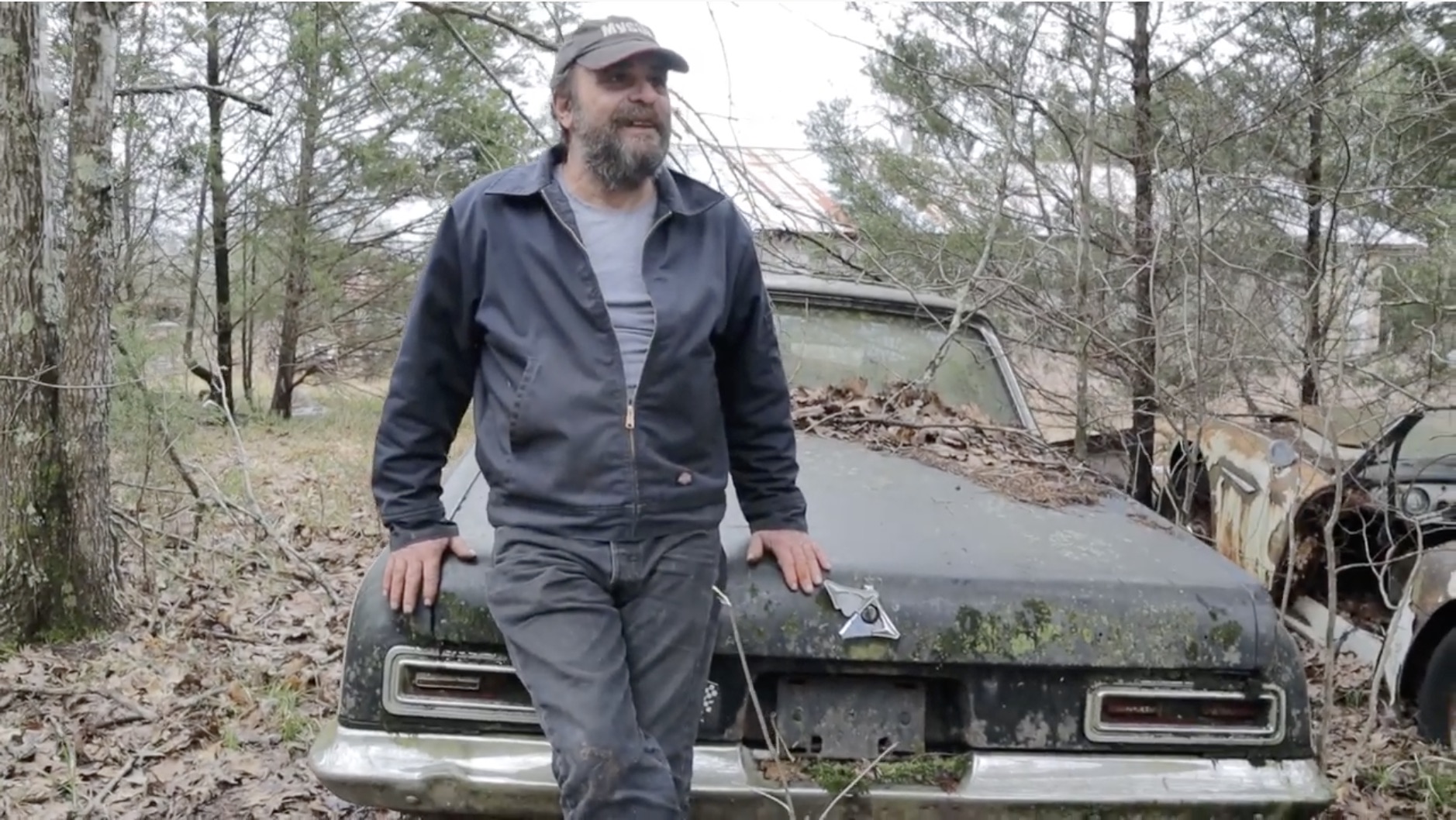 At a party held sometime in 1961, a Chrysler executive heard Chevrolet head honcho Ed Cole chatter on about Chevrolet’s new upcoming small car and straight-up panicked. Chrysler’s lineup was full of tanks that dated back to the Forward Look era of 1957, and nothing in the lineup was considered “small”. Fearing that GM had shrunk the Impala, Chrysler made a few knee-jerk reaction moves and the 1962 B-body came to be. It wasn’t quite what it should have been…Mopar simply took the planned redesigns and shrunk them down to fit a smaller footprint. Sales-wise, it hurt. But in the long run, it paid dividends over the next decade, because with the right engine, the B-body was not just a new contender for the “race on Sunday” half of the equation, it was about to become Chrysler’s scythe for all of the competition. NASCAR? Done and done, thanks to Richard Petty and Jim Paschal. NHRA? Oh, lord, it was a bloodbath. A Dodge 33o in Super Stock trim, with the 426 Wedge and the lightened parts, would lay to waste just about anything that lined up against it with prejudice. These were 12-second cars fresh off of the showroom floor with minimal tweaking and could dip into the 11s with the right mechanic turning wrenches. If the Little Old Lady from Pasadena really did have a Super Stock Dodge, then bet good money on Gertrude, because asses were going to be kicked.

In today’s market, Super Stock Dodges are right up there with Hemi and 440-6 Mopars as the hen’s teeth. Produced by the hundreds at best, these cars were race cars from the factory, beasts meant to be image makers and heart breakers. This was not the Dodge for your Aunt Alice to drive to church…the Slant Six was more her speed. This was what every street racer was hoping to appear, a 11:1 or 13.5:1 monster, with aluminum parts, stripped to the core bomb ready to go, complete with a sticker that warned about the lack of warranty and enough bomb-proof parts to hopefully stay together while putting the competition on the trailer. Seeing one still tucked away somewhere in the woods, waiting for it’s turn to be resurrected, tugs at the heartstrings…you want to scream “Hurry up already!” but it’ll be on deaf ears. In time…always in time…the car will be restored.

The Kids Are Alright: A Fun Story About Automotive Discovery Through Video Games - Napier Railton Fun! Listen Up: The Mafia Killer Who Loved Funny Cars - The Incredible Full Story Of Broadway Freddie DeName

6 thoughts on “Treasure Hunting: Walking In The Woods For A Super-Stock Dodge”