The Kids Are Alright: A Fun Story About Automotive Discovery Through Video Games – Napier Railton Fun! 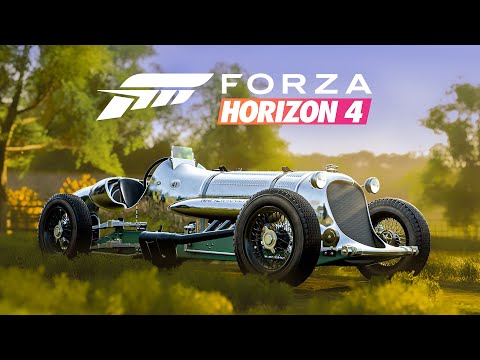 (By Tom Lohnes) – So, I play Forza. I started playing in 2015 when Forza Motorsport six came out, and I’ve been hooked ever since. The latest Forza game is Forza Horizon four. It’s been out for over a year now, easily being the best Forza title in terms of graphics and fresh updates spicing the game up every month. This month however, may be the best update yet. This is update 20, bringing a new business into the game called Express Delivery. It is a man with a van type of thing where you drive a souped up GMC Vandura around and deliver packages as quickly as possible. That may be cool, but the cars take the cake for this update. The Mclaren Speedtail, Toyota 2000GT, and most importantly to me the Napier Railton.

Now, what exactly is a Napier Railton? Well, it’s a deathtrap. This is a car from 1933 that can do over 170 miles per hour. That fact speaks for itself in my reasoning that this is an pretty unsafe vehicle. The Railton is powered by a gargantuan 24-liter W12 engine that makes 508 Horsepower and 1,110 lb.-ft of torque. That engine also happens to be ripped straight out of a fighter plane from the Great War. This monster of an engine revs all the way to its 2900 RPM redline. The car has no doors, no windshield, and no width on the tires at all. This giant, 2-ton car with 1,100 lb.-ft of torque has 200-millimeter-wide rear tires. I saw this car added to the game, so I decided to do some research on it, and I found all of the above information, but then I got to driving it in the game, and noticed something. This car has no front brakes. Now that doesn’t seem like much of a problem until you’re being hurled through the air in a giant two-ton block of riveted-together metal and you try to stop, but nothing happens.

The Napier is still alive and well today, sitting in some British car collection, with the original 24-liter engine, and it is actually being driven sometimes. This car will probably never leave the hands of the owner in his lifetime, but if it does, this thing is worth upwards of $5,000,000. 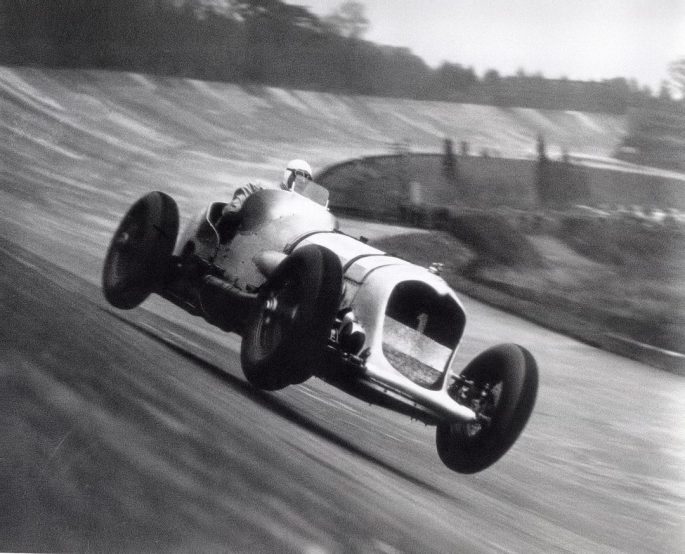 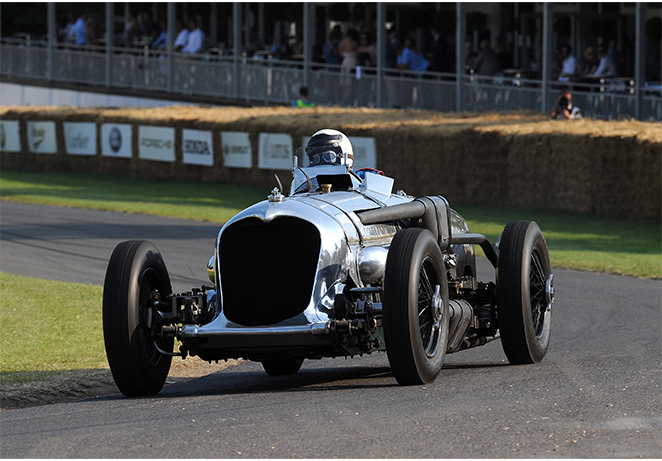 Morning Symphony: NASCAR On The Strip With This R5P7-Powered Dart! Treasure Hunting: Walking In The Woods For A Super-Stock Dodge

One thought on “The Kids Are Alright: A Fun Story About Automotive Discovery Through Video Games – Napier Railton Fun!”