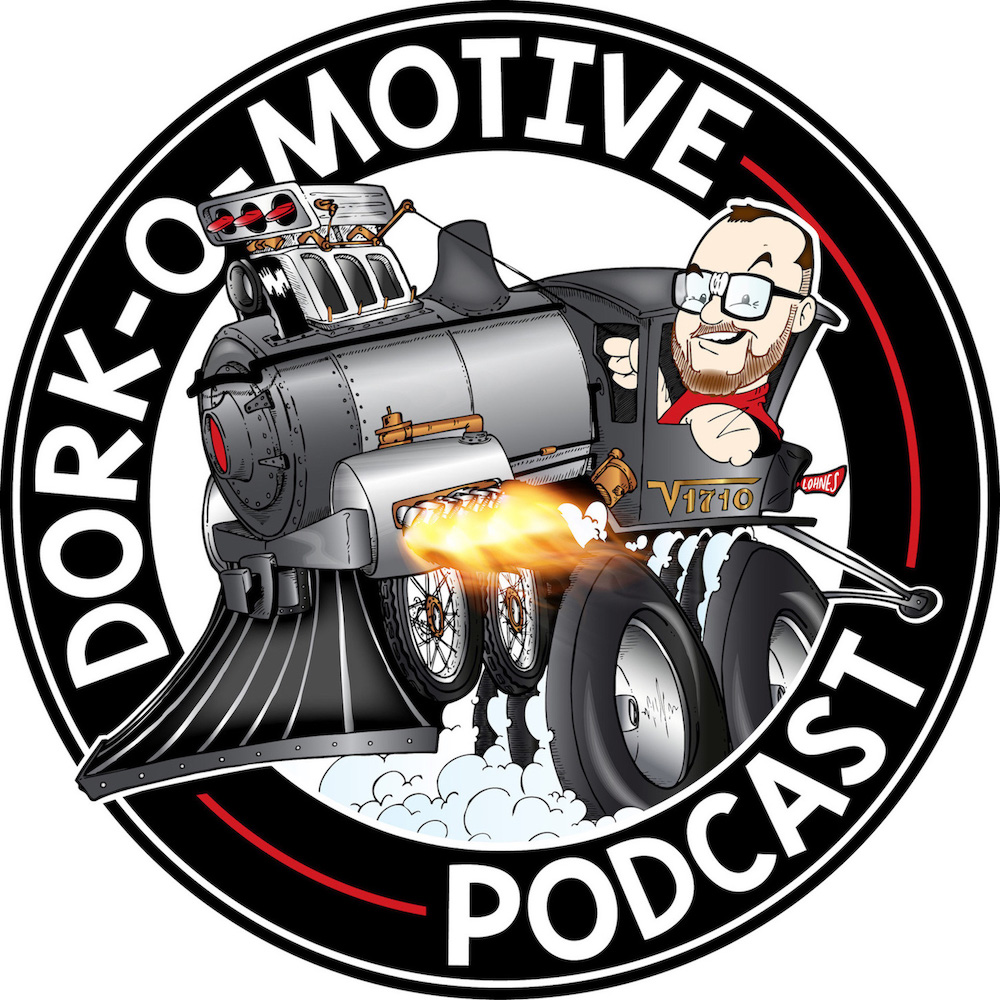 I like telling stories and I like telling them with some depth. That’s why I have been messing around with a new podcast series to tell the stories of racing history and automotive curiosity that I have always wanted to know more about. These are research driven and in-depth looks into topics that spin my crank. This time it is one of the darkest stories and one of the darkest personalities in drag racing history.

Broadway Freddie DeName is one of the most curious people who ever sat behind the wheel of nitro funny car. He was illiterate, he was a 4th grade dropout, he was a great mechanic, he was a guy who killed and dismembered people for the mafia as well. He was violent and he was unhinged in all the ways that scary people are. He was also well liked by his fellow racers, highly unsuccessful on the race track, and a far better murderer than a racer.

This is the story of Broadway Freddie as told by the people that raced with him, as told by the newspapers of the era, court documents, and more. A truly unbelievable story that is 100% true.

Hit the logo to hear the story of Broadway Freddie DeName, Funny cars and murder! 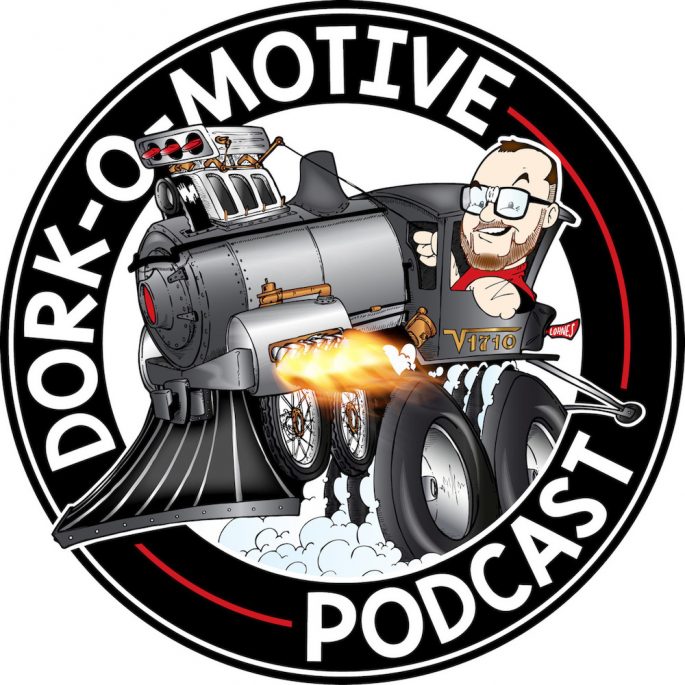 Treasure Hunting: Walking In The Woods For A Super-Stock Dodge Rough Start Fox Body Quick Update: A Follow-Up On The Small-Block's Internals

8 thoughts on “Listen Up: The Mafia Killer Who Loved Funny Cars – The Incredible Full Story Of Broadway Freddie DeName”