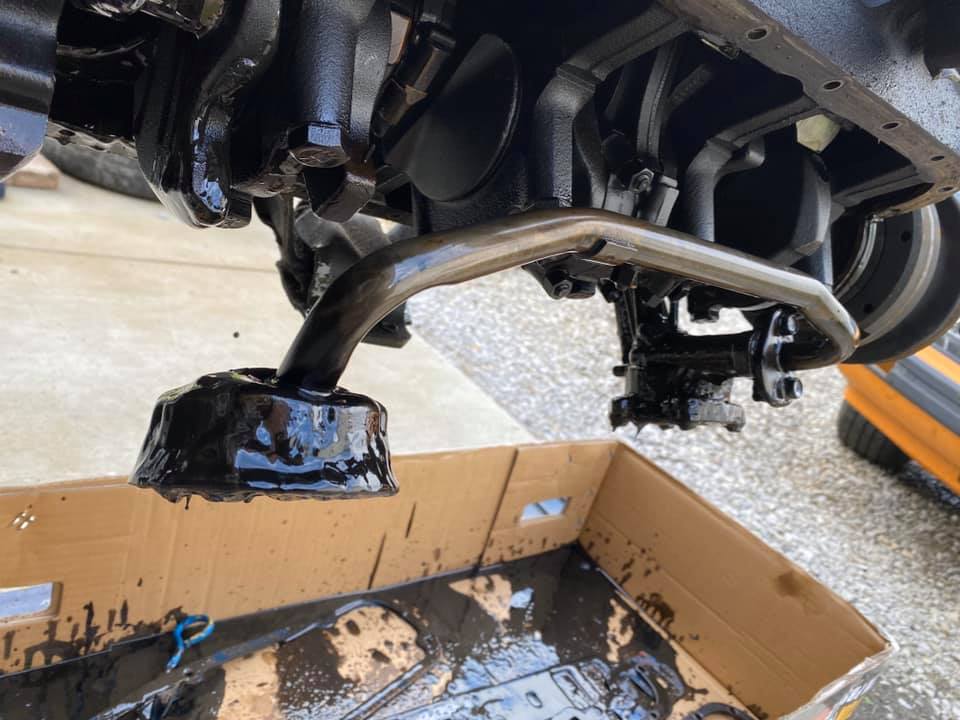 This isn’t so much another part of the Rough Start Fox Body Mustang’s build as it is a follow-up. Since the best case of action for anybody is to keep their backsides at home and away from humans, most everything is shut down and I can’t do squat. Which means I stay home. Which means that I suddenly have a surplus of shop time on my hands. And I’ve been putting it to use, working on the 302 that is going to be jammed into the 1989 Ford Mustang LX that is sitting patiently outside of my shop. In the last update, I showed you the horrific side of what this engine had to offer…namely, a top end that wasn’t too bad and a bottom end that is a shadetree mechanic’s nightmare. If this wasn’t a low-buck at home build, I would’ve roped in Knieriem Racing again for their block tank. But that isn’t an option.

After finding roller lifter shapnel and needle bearings in the congealed dinosaur goop that coated just about everything in oil pan territory, I wanted to see what the lifters actually looked like, so off with the heads. Surely, this couldn’t be any more surprising than what I had already found…right? It isn’t often I get to say these words, but here’s the truth: I might have dodged a bullet with this one. Check out the video below for more insight into what’s been going on with the engine.

Language Warning: Yeah, I cuss. There’s some words, watch the kids. You know the deal.