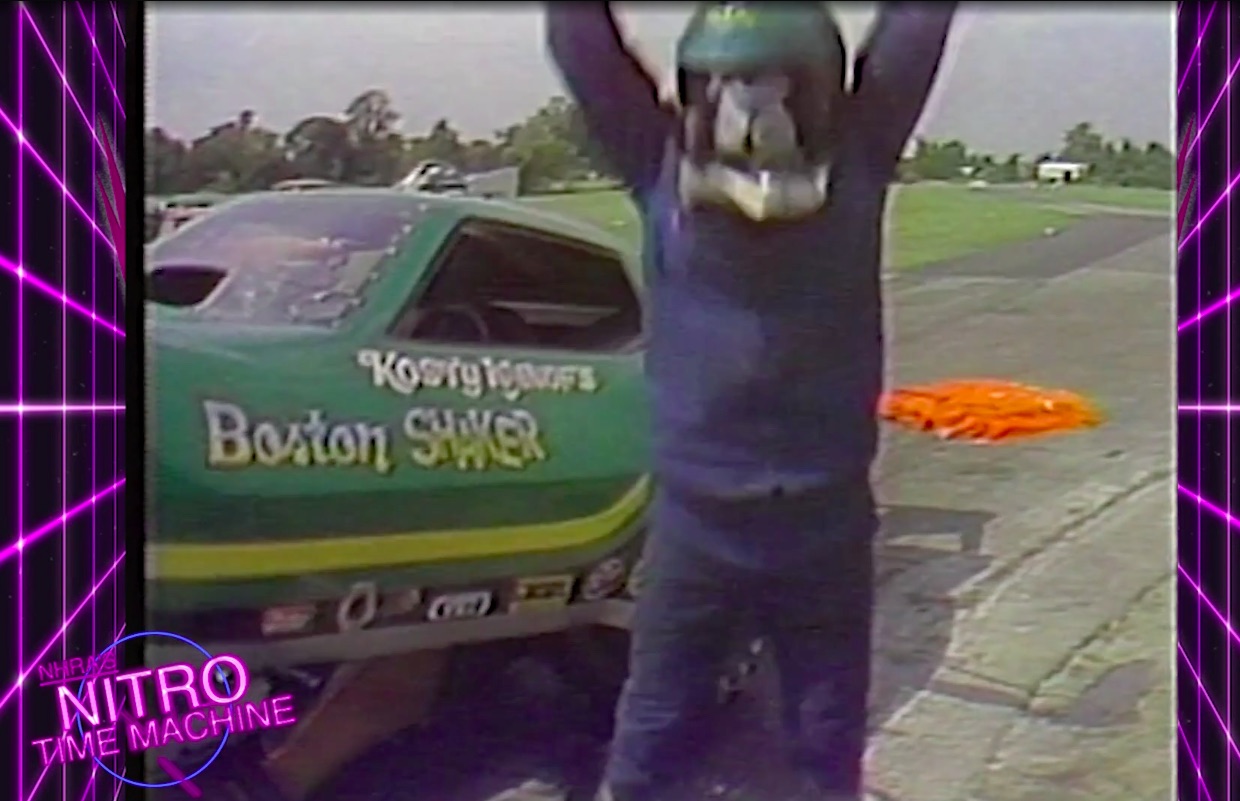 He was a little known racer with a strange name from Boston, but on Labor Day Weekend 1979, Kosty Ivanof became one of the most awesome stories in NHRA funny car racing history. Why? As you will see in this video, Kosty and his Boston Shaker funny car started laying down runs and laying out some of the generation’s best funny car racers at the NHRA US Nationals much to the delight of the driver and crew and the consternation of his fellow competitors.

Kosty’s life story was pretty wild. His family escaped communist Bulgaria by running the border in a car his dad had crudely modified with boiler plate to make bulletproof. His racing carer began in the 1960s but picked up the most steam in the 1970s. He made the final of the 1974 NHRA national event in Montreal, Canada and it was half a decade before he found himself in that same spot again.

Drag racing was a highly regional sport in so many ways during this era. Yes, there were the major league stars but there was so much competition in specific pockets of the country, no everyone was as compelled to travel as they are today. For New England drag racing fans, Kosty was a hero before and long after this moment. 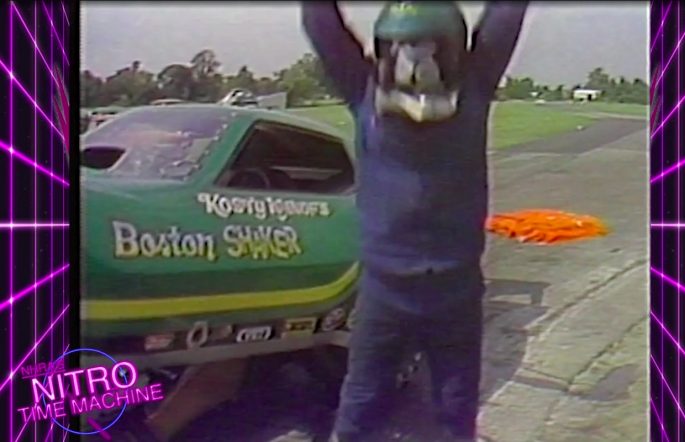 You Ugly: This Video Looks At Seven Race Cars That Can Literally Never Win A Beauty Contest Great Calls: This Video Featuring The Best Calls Racing Announcer Bob Jenkins Has Made Rules