Own Some Piston Pumping History: We Found A Freshly Rebuilt Allison V-1710 Engine On eBay! 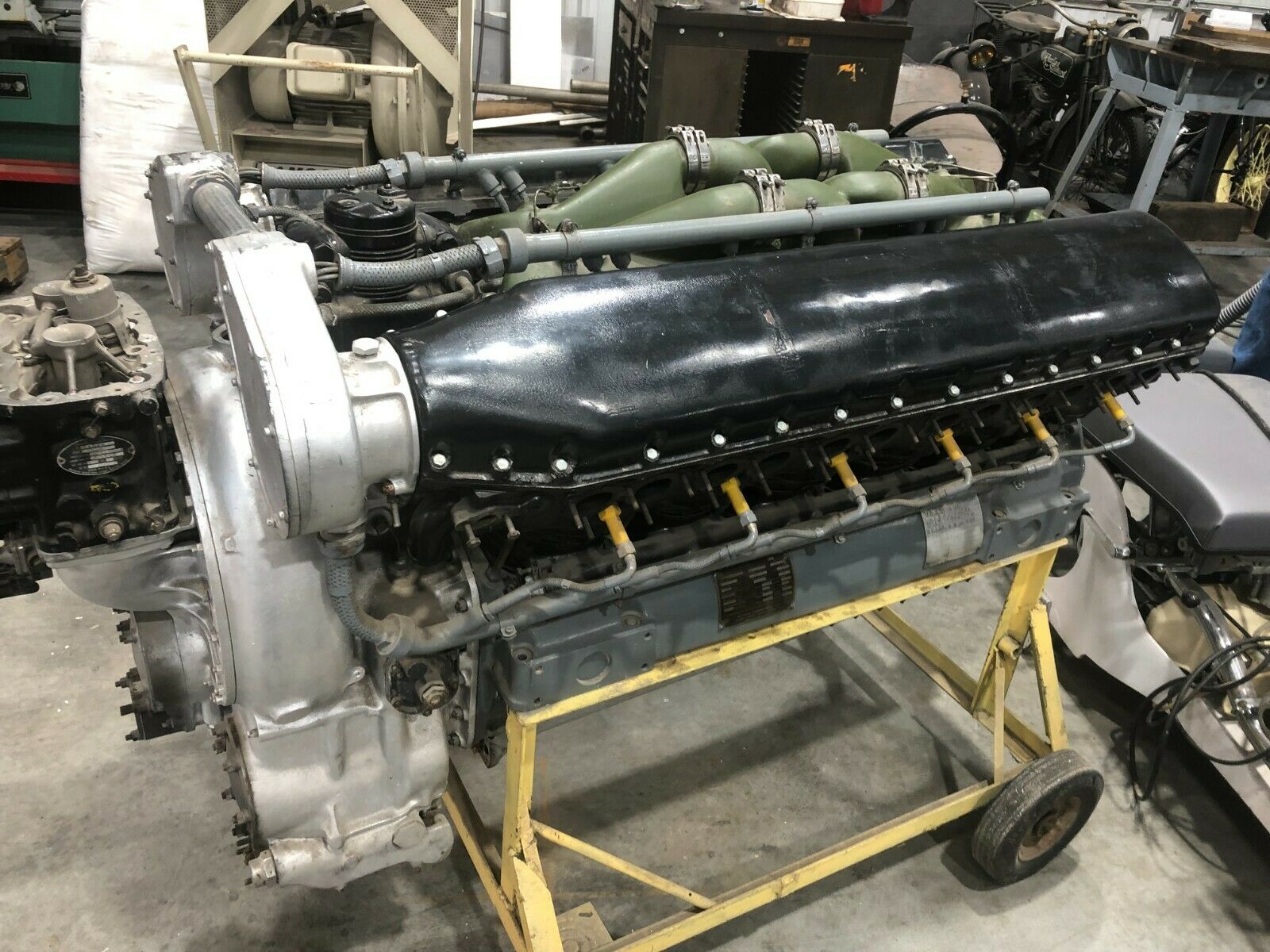 Oh sure, the Merlin may be more sexy in a few ways but we’ll always hav the Allison V-1710 in our hearts as the workhorse V-style piston engine of WWII. These engines were found in a load of different aircraft and by all account did everything they were asked very well and as reliably as one could expect in the heat of battle. There were so many of these things made that after the war they were sold for peanuts out of war surplus yards and by dealers. Famously guys like Art and Walter Arfons, EJ Potter, Lee Pendleton, and others got to using them for racing engines and in pulling tractors. They were hot rodded in racing airplanes, used to set water speed records, and the list goes on and on.

This particular engine is awesome because it has been totally rebuilt and has 0-hours on said rebuild. For all intents and purposes, you are looking at a brand new engine. Now, that being said…The maintenance tag that is shown in the ad seems to indicate that this particular unit went into service in 1943, was rebuilt with 360 hours on it and then weirdly again with 362 hours on it and lastly it was stamped in February of 1944 where it was serviced again with nearly 500 hours on it.

Who wants one of these? Well, vintage hydroplane racers, tractor pullers still use them to some degree, and anyone who loves engines would enjoy owning this amazing, supercharged, piece of high horsepower war-fighting history. At $37,500 and with the capability of being turbocharged and making some huge by large power, it actually makes some financial sense when stacked up next to the cost of a blown, billet hemi or similar engine.

What a neat piece!

eBay: This freshly rebuilt Allison V-1710 could be yours – Incredible engine and legacy 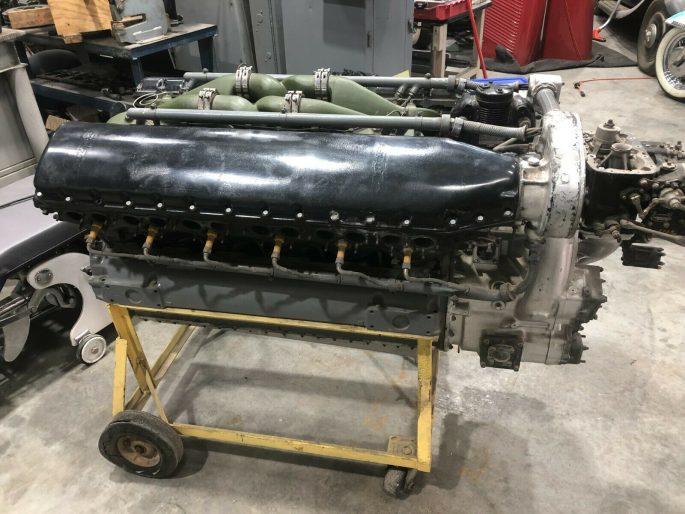 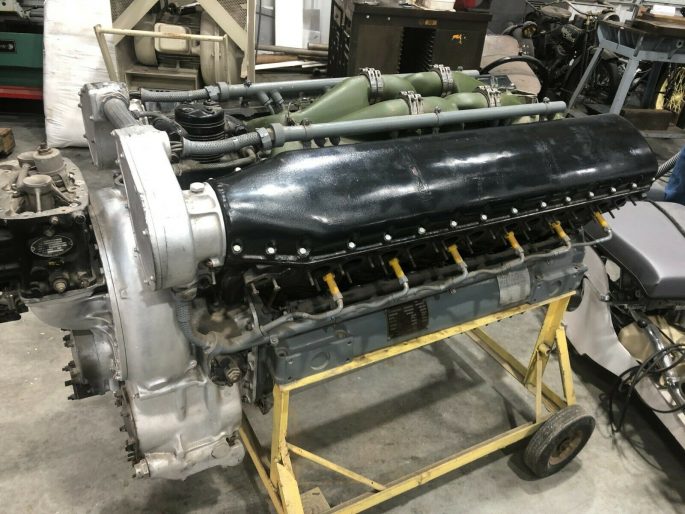 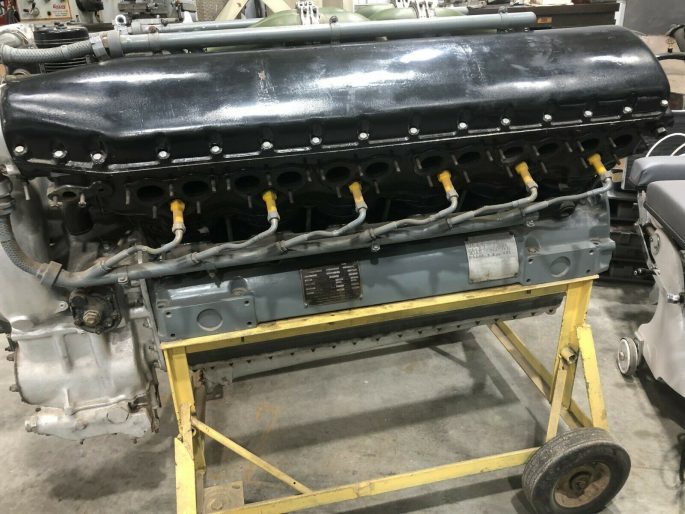 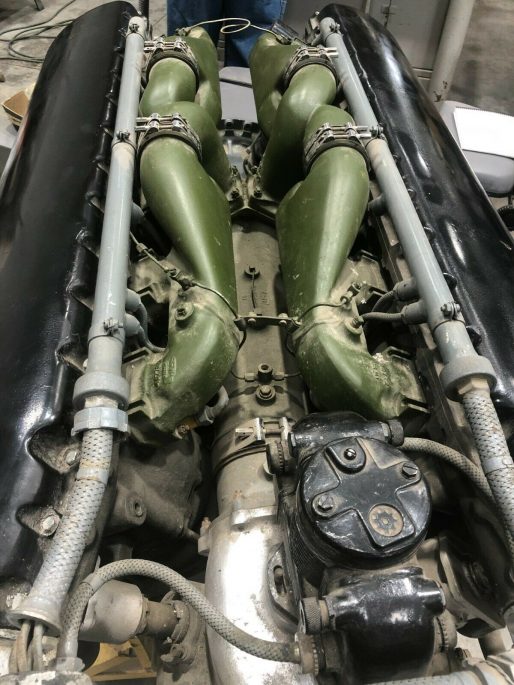 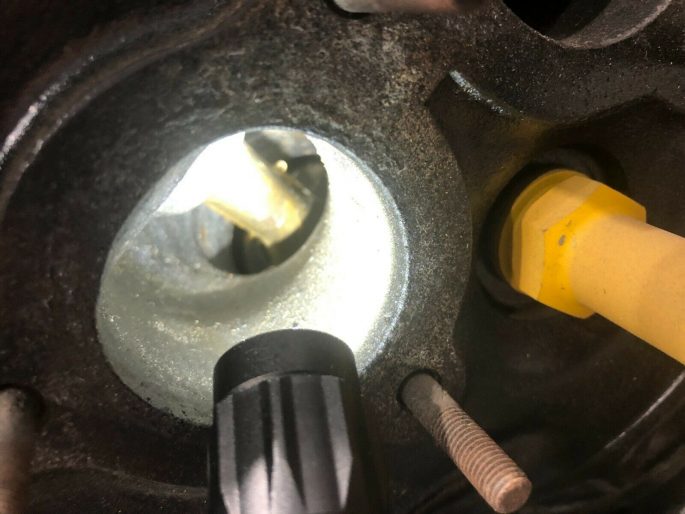 Summernats 34: More Power, More Burnouts, More Fun! Just Awesome: This 6.0L LS Engine Is Destroked With A 4.8 Crank and Uses An 8 To 1 Header To Feed The Turbo!

5 thoughts on “Own Some Piston Pumping History: We Found A Freshly Rebuilt Allison V-1710 Engine On eBay!”