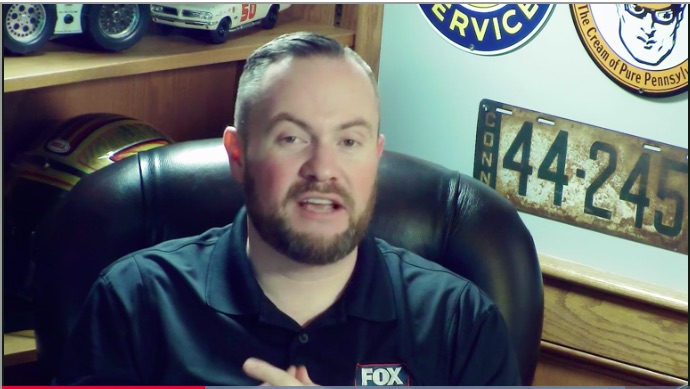 In my work for the NHRA, I have been keeping tabs on stuff that’s been going on around the sport of drag racing. While we might not be racing currently, it doesn’t mean that everyone’s asleep at the wheel. There’s thrashing, work, and other stories developing in this bizarre time for the sport of straight-line competition.

I made this video the other day and it is still current with news on the stuff that has been going on, who has been getting ready, what races have been moved around, and what the other happenings in drag racing have been. From the NHRA, to the NMRA, NMCA, and drag radial competition, there’s plenty to hear about in this video.

As weird and bad as it is for the sport to be generally shut down, there’s some interesting stuff that people are doing and thinking about because of this unplanned pause. In the end it stinks but it will change the way that the business is run and that can always be a good thing.

Check it out here and if you have more questions…stay tuned, there is some cool stuff coming at the end of this week. 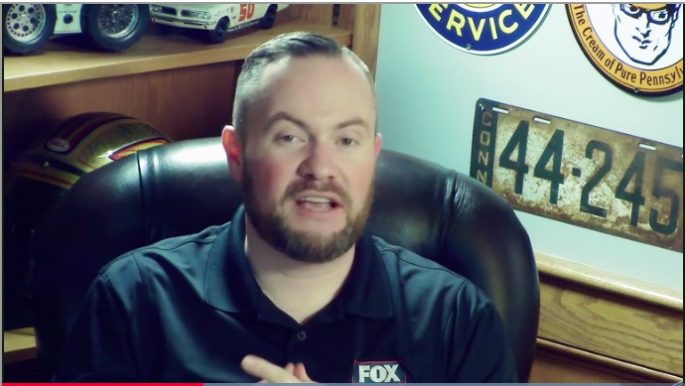