It Happens Everywhere: This Compilation Of Wild Runs From The Brazilian Drag Racing Scene Is Awesome 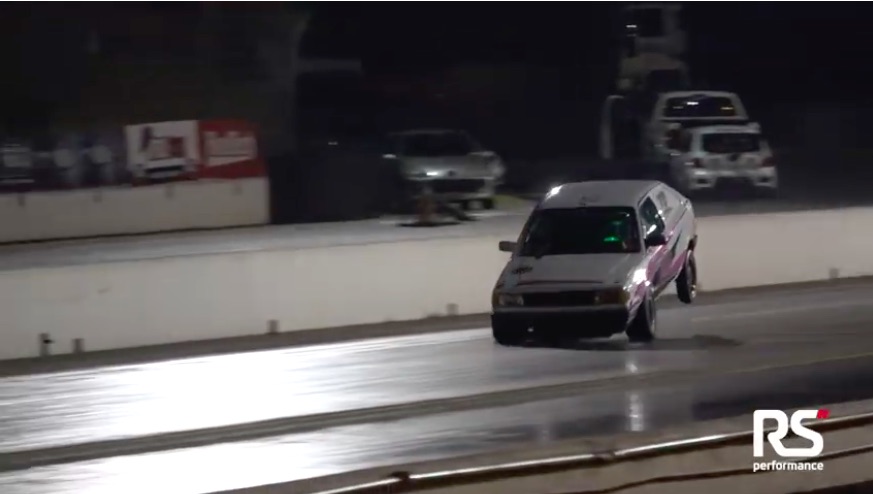 This video is a compilation of wild runs made by racers during the 2018 drag racing season in Brazil. The equipment is different than the stuff we have here in the USA in most cases but the results are the same in many cases. Trying to put way too much horsepower down with way too small a tire and perhaps some over aggressive driving can lead to excitement. The major difference here is the fact that the balance of the cars you will see are front wheel drivers. They seem to be completely oblivious to steering wheel inputs from the drivers and they seem to really hate slowing down properly for their drivers. Perhaps the weight transfer onto the front wheels is wrong when they lift? Impossible to know, really.

There are dragster with turbocharged inliner engines, little cars bouncing off of walls, and drivers who are earning their keep either with saves of by getting on the fire bottles when necessary.

Drag Racing may look and sound different around the world but at the end of the day it is essentially the same. The idea of beating the other guy to the stripe is the same no matter your language, color, or continent. The idea of pushing it a little to hard to get these exists in every developed nation on Earth as well.

MAN, we want to go down to the drags in Brazil!

Jasmine Salinas Walks Away From An INSANE A-Fuel Dragster Crash At The NHRA Gatornationals in Gainesville Florida. BangShift Question Of The Day: Where Have All The Automotive Stunts Gone?