Engine As Art: This 1955 Lancia V6 Is A Power Plant Too Gorgeous To Hide Under A Hood

Lancia is not a car company that we talk about much around here. The never had a huge footprint in the USA but their legacy in Europe and Italy specifically looms pretty large. This was a company that took performance, beauty, and design very seriously and the result was some of the best looking and most interesting cars built between the years of 1906 and 1969 when Lancia was swallowed up by FIAT and became part of their empire. Of the many, many neat things that Lancia pioneered in the automotive world, they were the first company to mass produce a V6 engine.

The V6 came about after notoriously shaky V4 engines were deemed unsuitable for use because of the vibrations. Adding the two cylinders brought a nice degree of smoothness and in 1950 Lancia went into production with the first iteration of their V6. That was a 1.8L design and like most things, it grew over the years. The engine we see for sale here is a 2.5L version, the largest produced of the original Aurelia era. There were modernizations and other changes made along the way but this family of engines remained in production until 1970! That’s pretty good run.

This thing is probably good for 100hp or so, give or take but the real reason we wanted to show you this is because the thing is beyond gorgeous. Just look at it. The Italians may not have had the most reliable or refined stuff in the 1950s but even the engines were the most beautiful things on Earth.

From the air cleaner to the fan, to the ribbed oil pan, this thing is beautiful in ways that no modern engine ever will be anymore. It sounds funny to say but we’re guessing there was some wine consumed and some meetings had about making this engine as esthetically pleasing as it was sounding and performing.

This one has never been in a car before and my goodness, we’d never put it in one. If you had the dough, imagine this just sitting in the center of the room. A thing of beauty!

eBay: This 1955 Lancia V6 is among the most beautiful engines ever made 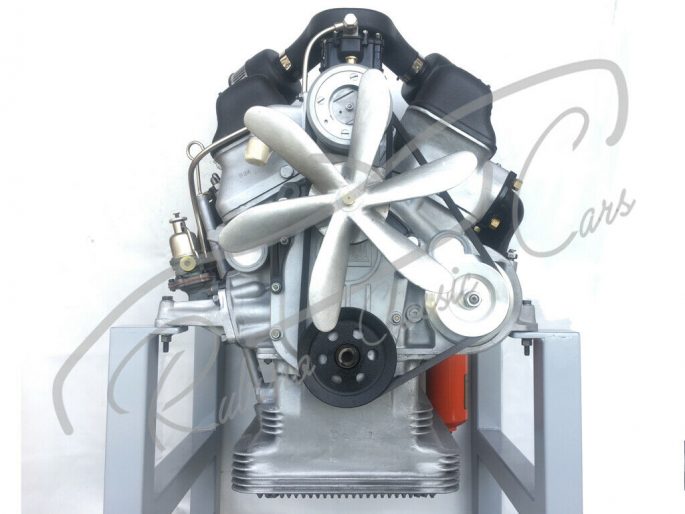 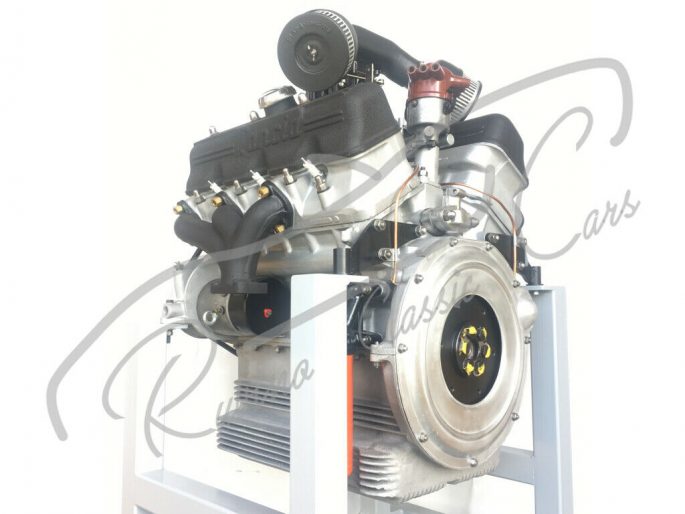 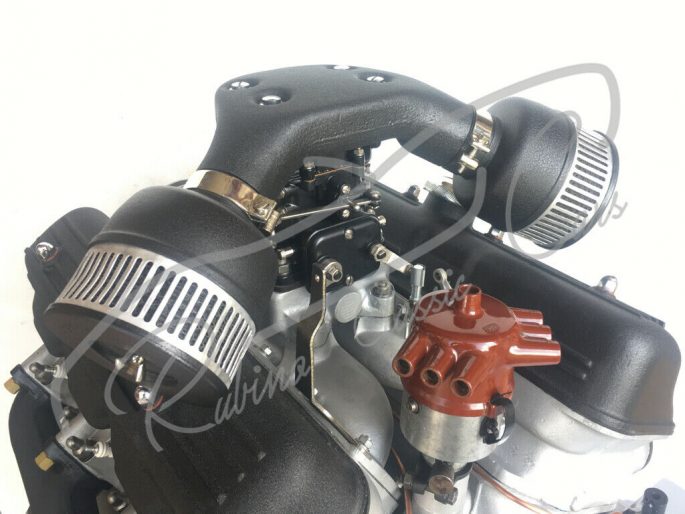 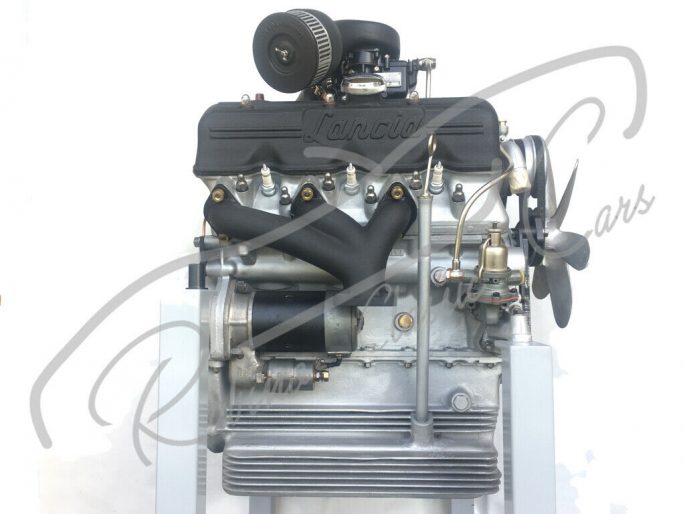 Wherever I May Roam: The Vityaz DT30 In Action In The Worst Off-Roading Terrain Ever! 4-Stroke, 4-cylinder, 3.2 Hp And It All Fits In The Palm Of Your Hand - Check Out The Toyan FS-V400

3 thoughts on “Engine As Art: This 1955 Lancia V6 Is A Power Plant Too Gorgeous To Hide Under A Hood”