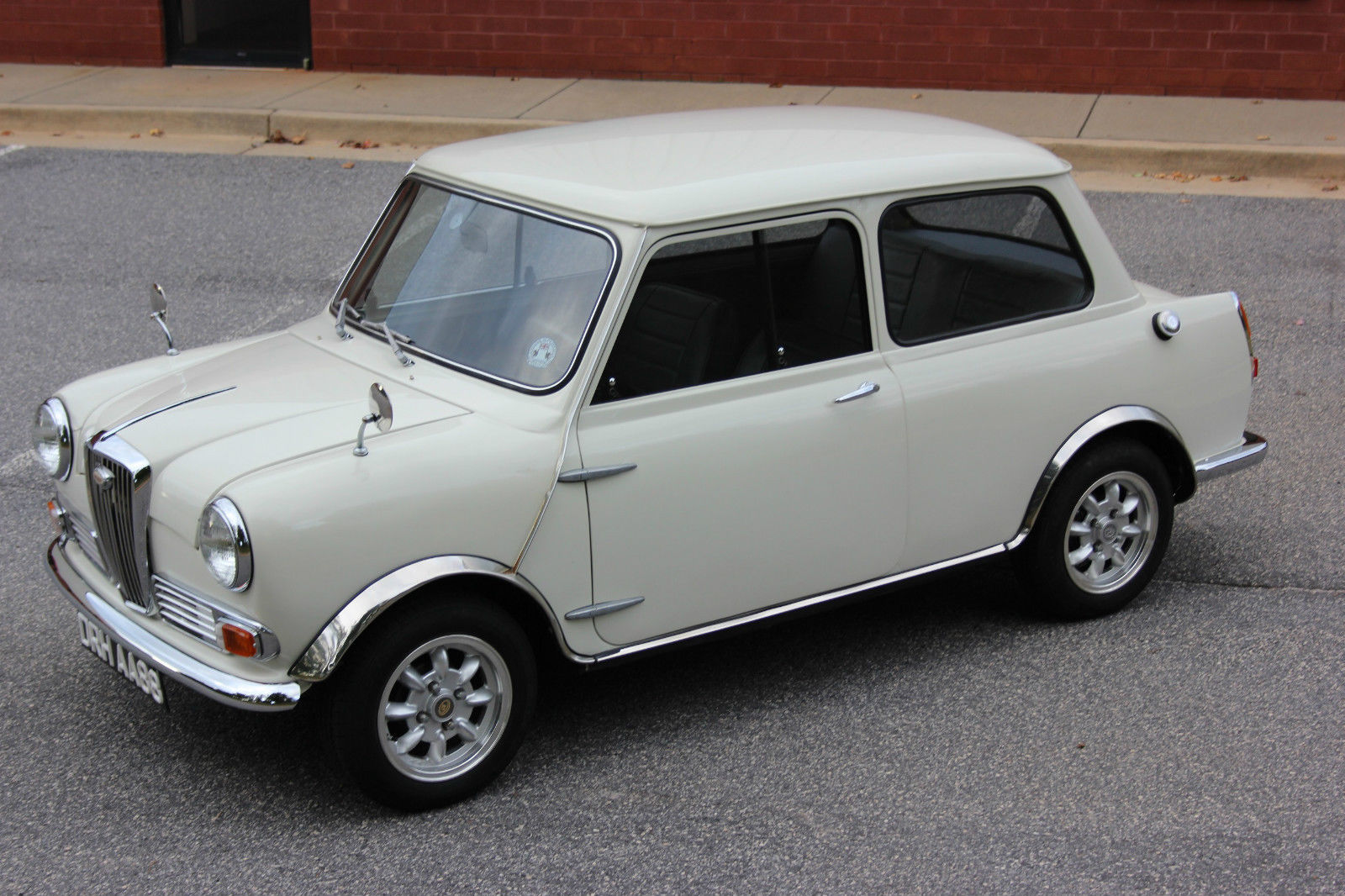 We love trolling the eBay “other makes” listings because undoubtedly we’ll see something we have never heard of, dreamed of, or knew about before. In this case, the car is called a Wolseley Horney MKII and it is a little British unit that was based off of a Mini with some added looks and room. We think it would be a perfect place to start for a neat hot rod using some of the high output, small displacement modern engines that are being cranked out of factories these days. Preferably we would stick the 1.0L EcoBoost in the front of this thing because it is actually smaller (physically) than the four banger that is in there now and it makes roughly 2.5x the power. This little car with a wicked up three banger making like 150-175hp would be hilarious. You’d be smoking those Minilite wheels for as long as you wanted to.

As we said above, these little cars were based off of the Mini that was so popular in Europe during the 1960s. The idea for Wolseley was to up the “luxury” and usable space for people who were turned off by the mini’s lack of both. Aimed at older, more traditional car buyers, the new nose with the tall grill, brightwork, and chrome bumper were added as well as a small trunk on the back of the car as well as a couple of really short, stubby fins as well. Proportionally it looks pretty good to us. Typically when someone modifies an OEM design like this, the results are a comical disaster. Here they actually make the car look a little tougher in our eyes.

This one is left hand drive, so it was built for export to either the US or Canada way back when and somehow it made its way though a series of owners who took great care of it. We’d never seen or heard or one of these thing prior to today but we’re into it….especially the idea of making an high powered version that could slay cones at the autocross and maybe even tweak some people at the strip. Weirdo FTW! 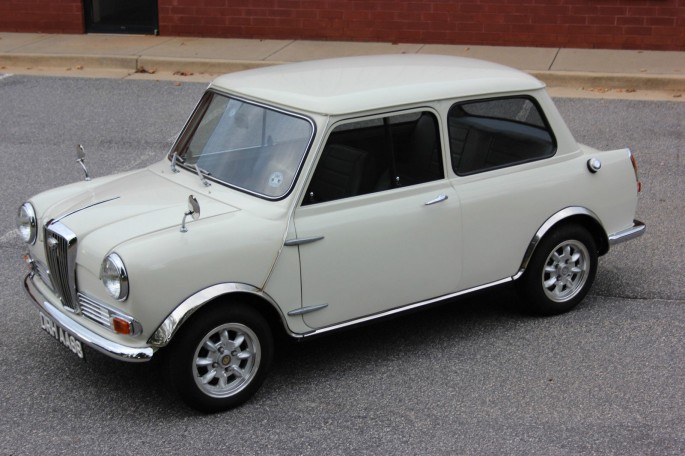 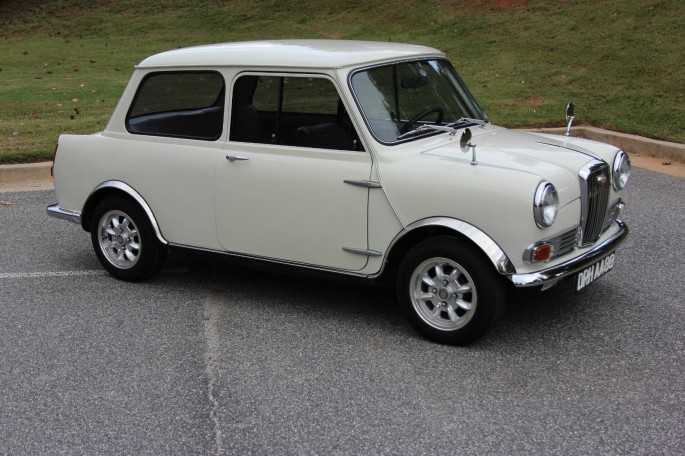 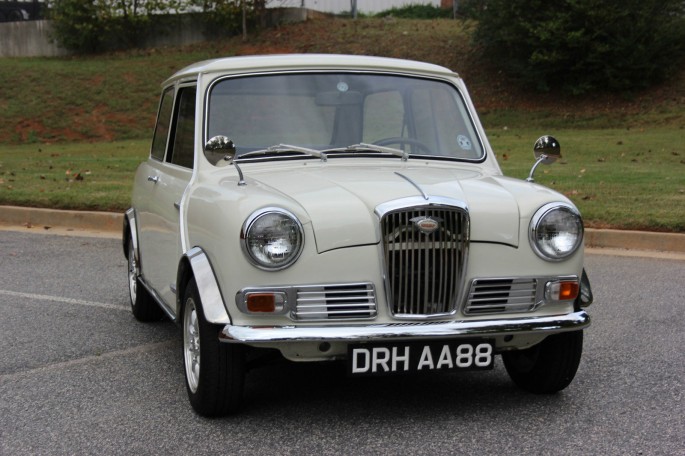 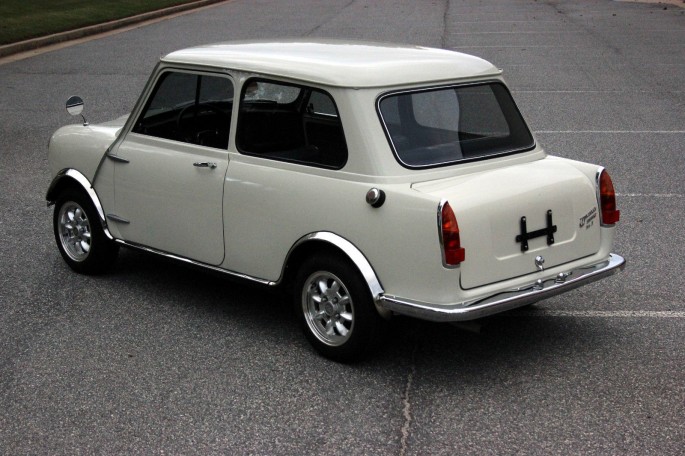 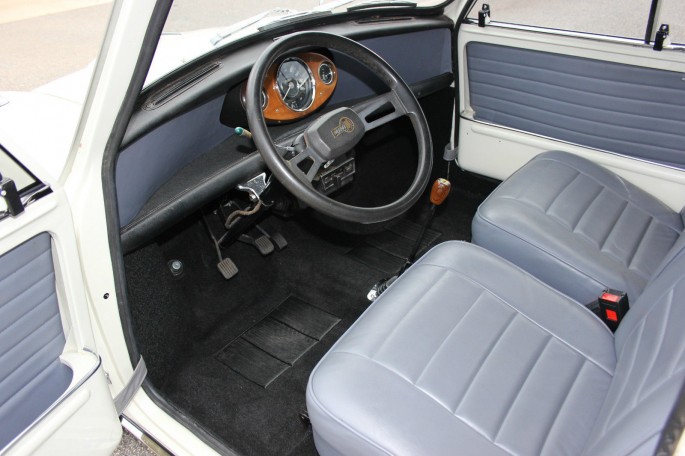 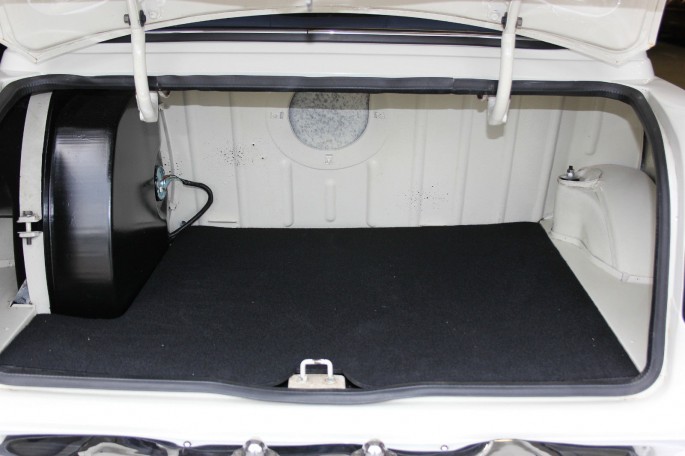 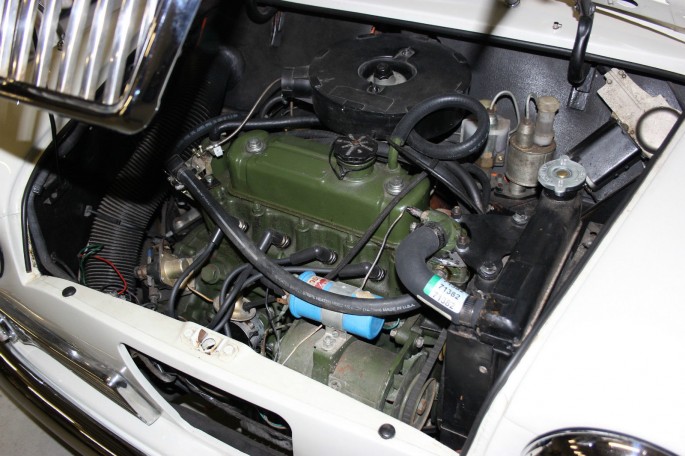 This Cell Phone Footage Of A Head On Collision Is Absolutely Incredible - Everyone's OK, But Three Cars Get Totaled Kontinentals Drag Of The Drag Race Coverage: Old Hot Rods, The Coolest Junior Dragster Ever, And Big Fun In Texas