Son Of A Gun, He Was Right: These 1967 Corvette Kelsey-Hayes Wheels Are Worth Big Bucks 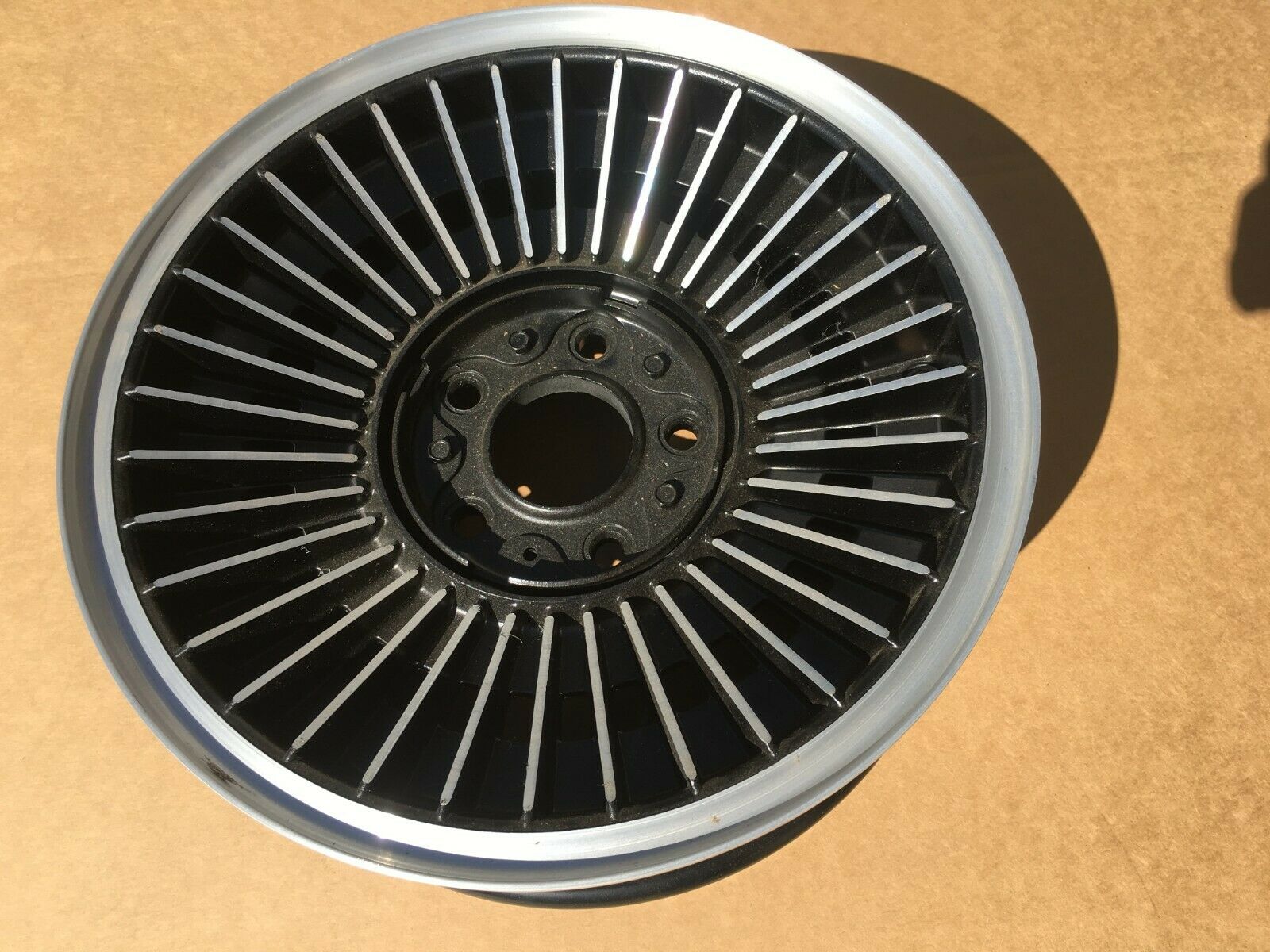 It really is funny how cars and car parts pop into your life for a second only to fade into the blackness of memory for decades before leaping right back at you. That’s the case with these obscenely expensive, OEM 1967 Kelsey-Hayes Corvette wheels. The turbine style designed pieces are not bad looking, they are in great shape, look like they have spent about zero miles holding a car up, and come with the correct center caps. Yeah the ask is $13,500 but they are hard to find…and apparently have been for some time. Here’s where the personal history comes in.

Back in high school I hung around with guys who liked cars and that meant typically that they had dads who liked cars. For many of us, our dads were guys who either owned muscle cars or drag raced, or whatever. One guy had a dad who just knew everything about everything…in his own mind. He’d ramble on about this and that and we all kind of wrote him off. Well one time I was in his garage, now 20 years ago, and there sat a stack of these wheels. The guy said to me, “These wheels are hard to find and they are going to be worth a pile of money someday.” At that point they were 30 year old Corvette wheels that looked like they needed to be scrapped.

The first time I have ever thought about that day since it actually happened was the second I stumbled across this eBay ad and saw them listed for $13,500. That guy may have been full of crud up to his eyeballs most days and on most topics but on this particular one he was dead nuts on.

I wonder if he still has ’em…

eBay: N89 Kelsey Hayes wheels came off a 1967 Corvette, were they ever mounted? 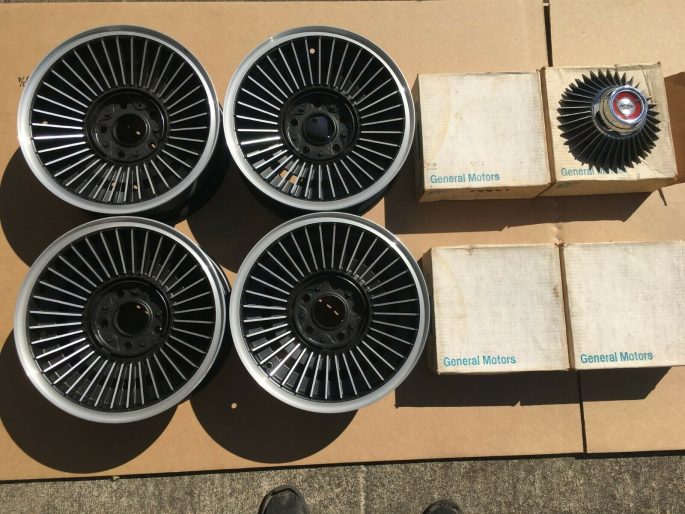 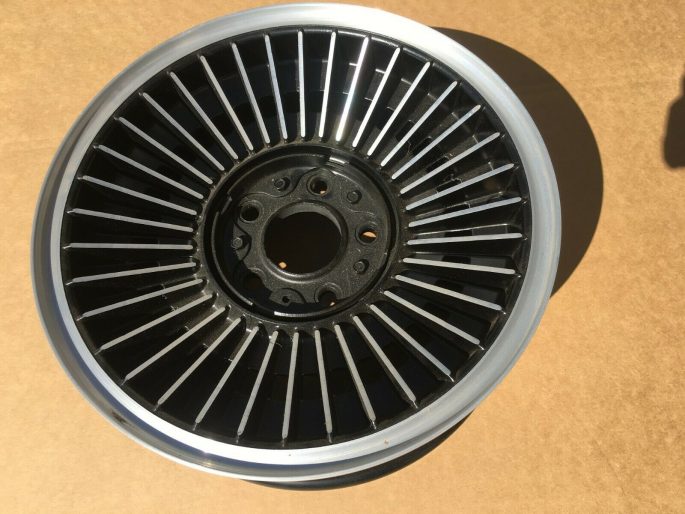 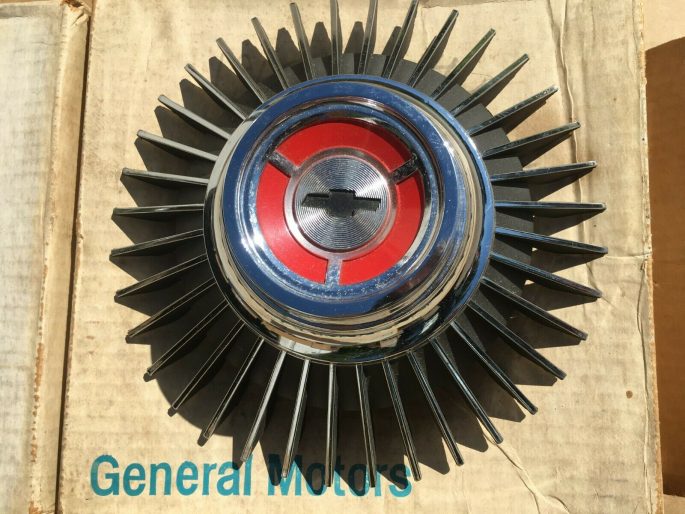 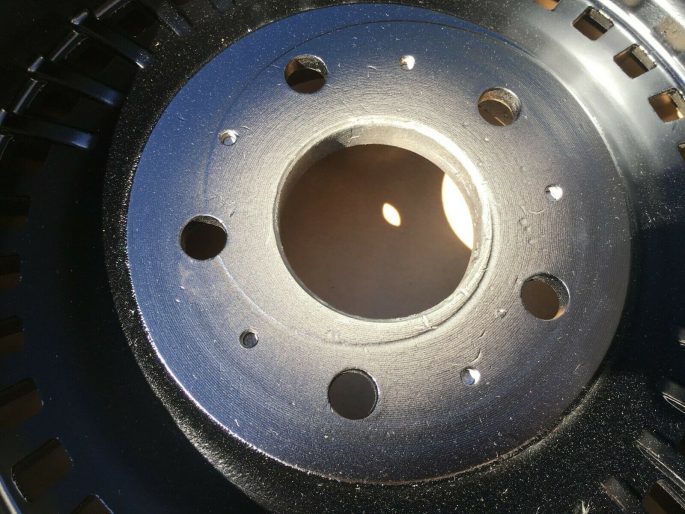 One thought on “Son Of A Gun, He Was Right: These 1967 Corvette Kelsey-Hayes Wheels Are Worth Big Bucks”