This 1967 Intermeccanica Torino Is A Magnificent Mix Of Italian Styling And Ford V8 Power – Wow! 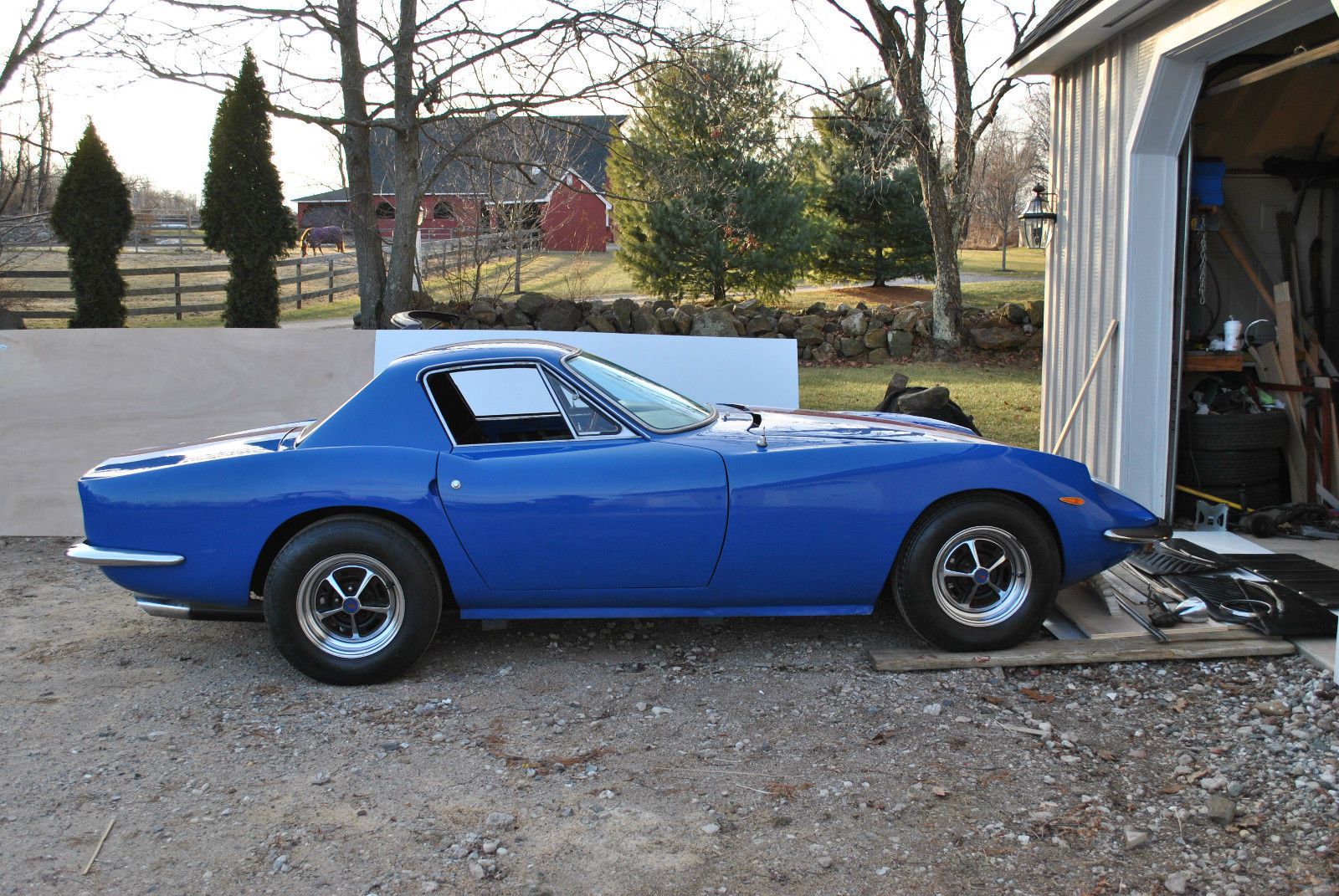 The 1960s definitely produced the best mixes of American power and European styling. Yes, the Pantera was pretty awesome in the 1970s but there were so many things happening in the 1960s with cars like the Cobra, the TVR, the Jensen Interceptor, and various small time, low production number efforts like this one you can see above and below. This is a 1967 Intermeccanica Torino and it is one of just over 400 ever made that combines the lithe lines of an Italian sports car with the brutish grunt of a Ford V8 or in this case the wailing scream of a high winding 289ci Ford small block. Like lots of these projects, the car was born out of the ambitions of a rich guy who ran out of cash before it could be seen through but was then adopted by the very company he was contracting with and brought to market. As mentioned with only 425 or so ever sold it wasn’t a smashing success but this was a car capable of running nearly 150mph in 1967 and that was big time stuff.

This is a Torino because it has a fixed roof. There was an Italia verison of this car with a convertible style top but as most everyone that reads BangShift knows by now, I despise convertibles and therefore think that this version is way superior to any convertible version. The roofline is vaguely Stingray Corvette and the whole thing has a muscular look despite its small size. I really love the paint on the car with the blue serving as the base for the red and white stripes to run  over the hood, roof, and trunk. I normally do not like it when cars are described as being “handsome” but let’s be honest kids, this thing is a looker supreme.

The seller claims that the car was painted 20 years ago and the brakes and exhaust were done at about the same time. It has always been stored in a nice place and the mileage has to be low because it has not been driven any great distance since Bill Clinton was in office. 1967 was the first year for these cars so this could be a very early production model which would make it even cooler. The last thing I’ll mention is the interior. It is a life goal of mine to own a car with a wooden steering wheel that sits nearly parallel to the dash. In addition, I want to own a car with the classic looks of this one inside. Very simple, very racy, very cool.

Imagine rolling up to any cruise night in this thing, whacking the throttle a couple of times and waiting for the swarm of people to come by. The price hasn’t reached looney tunes levels yet, either. 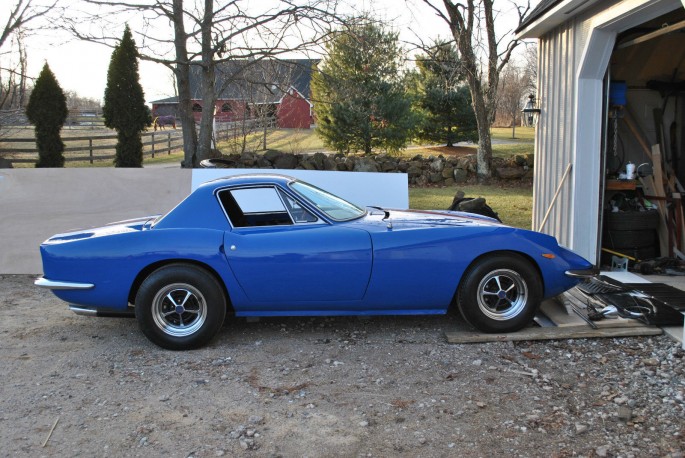 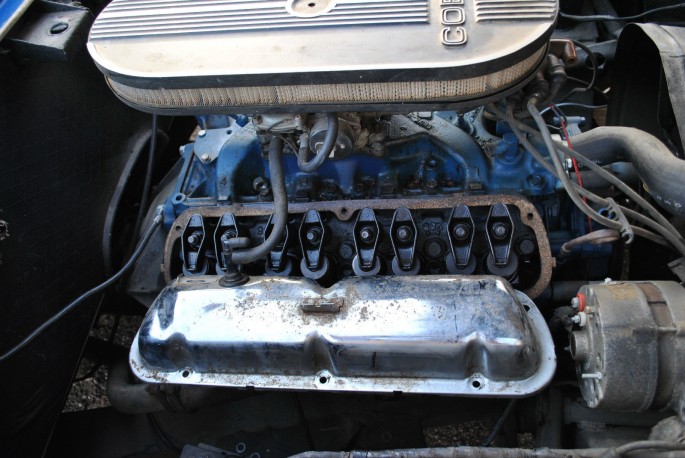 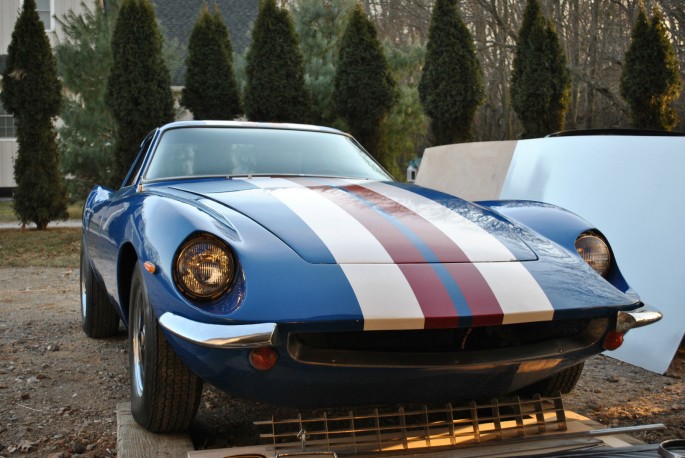 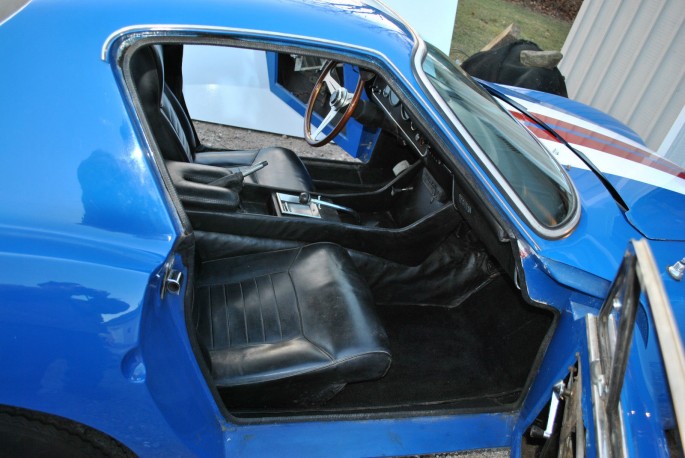 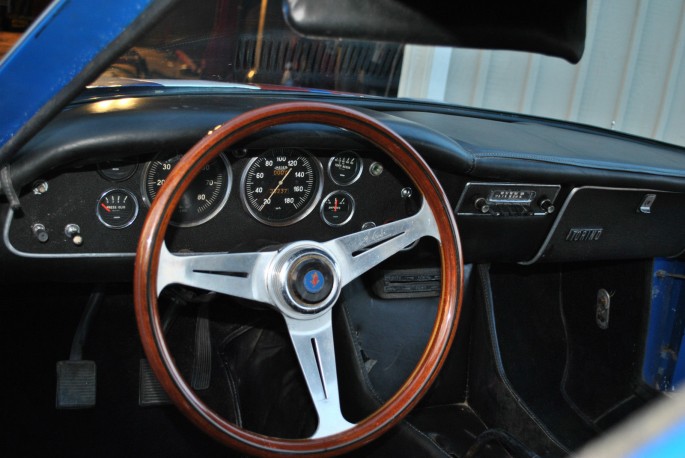 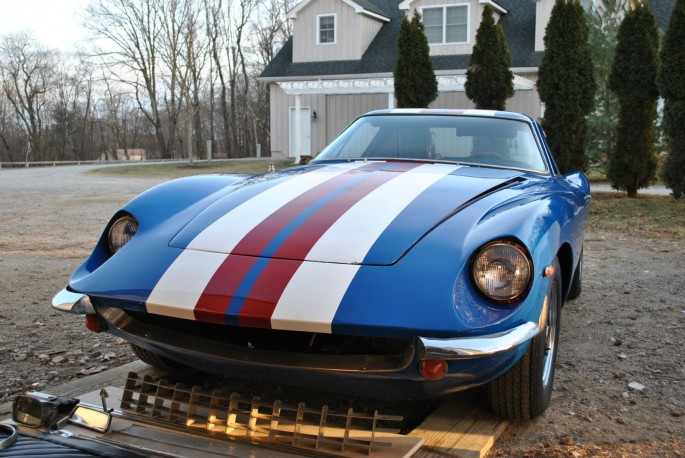 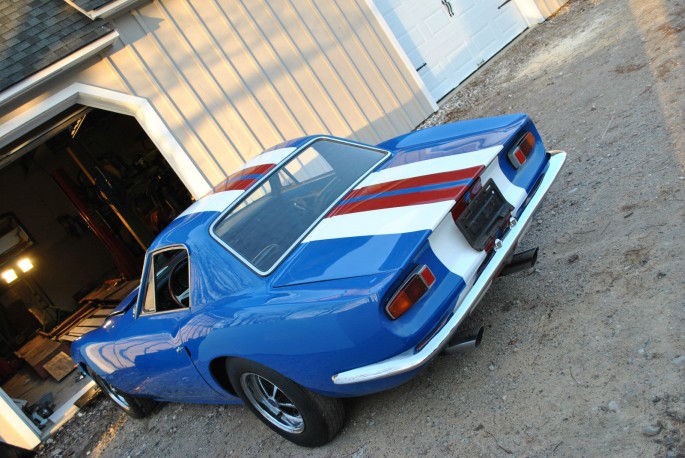 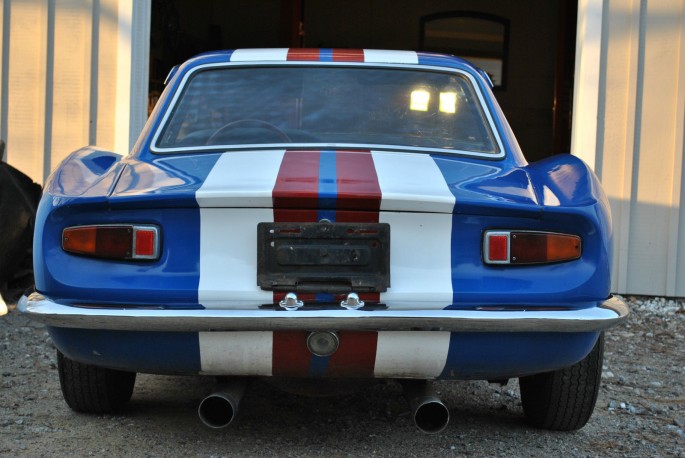 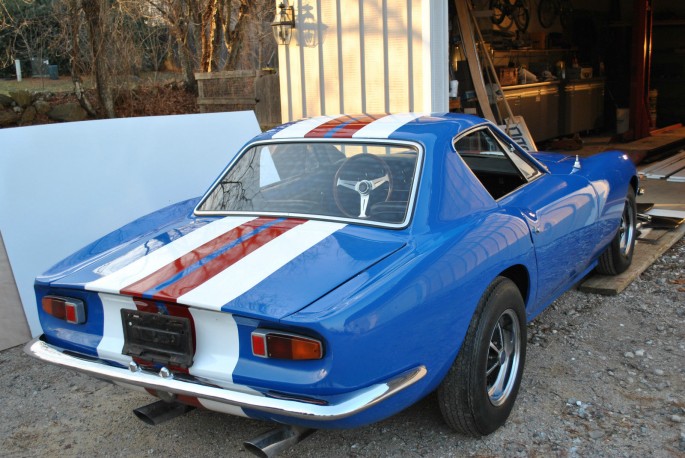 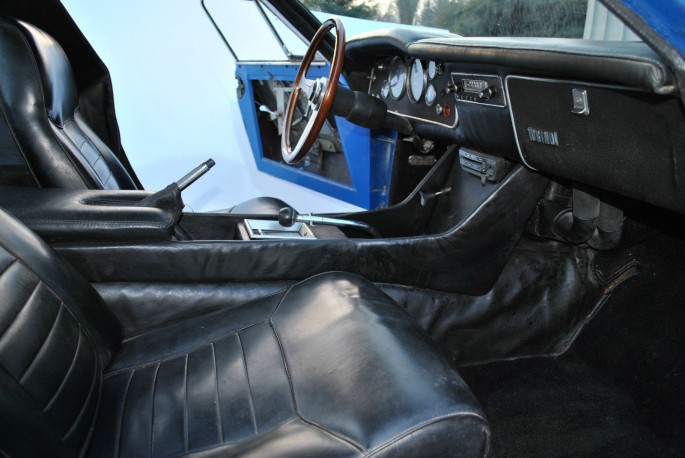 Project Angry Grandpa: We Take Our 300C To The NCM Motorsports Park For Some Exercise! The 2015 Nitto Tires King Of The Hammers Week Is LIVE RIGHT HERE!!!!

4 thoughts on “This 1967 Intermeccanica Torino Is A Magnificent Mix Of Italian Styling And Ford V8 Power – Wow!”