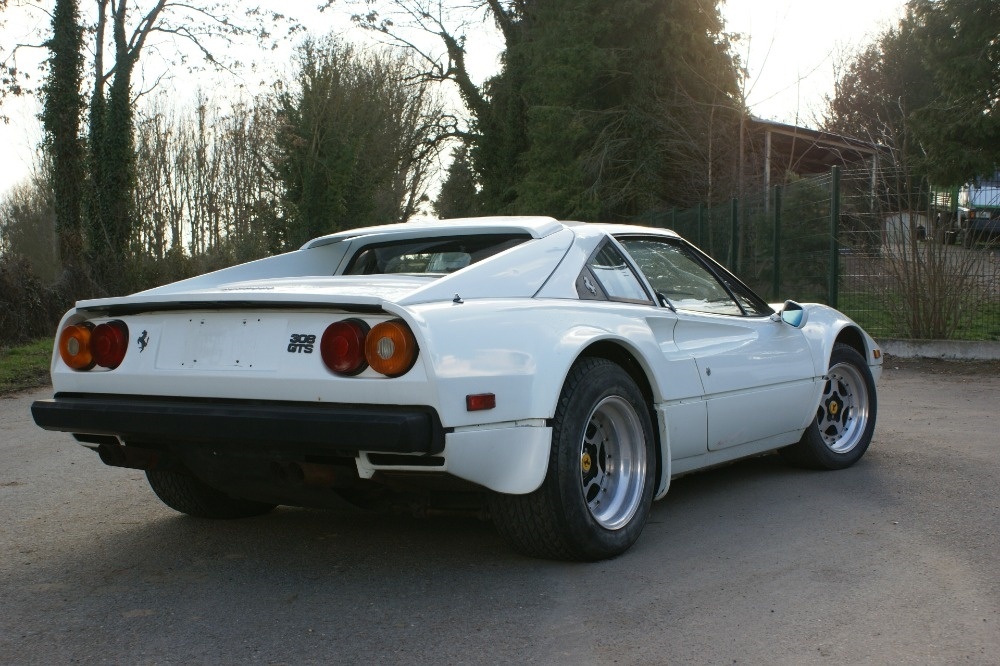 Hey, because it is 3/08 we thought it only proper to look for a BangShifty Ferrari 308 to show off for your today and boy did we find a good one. This 1979 Ferrari 308 GTS is kind beat up, has what seems to be a body kit, and we’re totally in love with all of it. 308s are not the most desired of the Ferrari lineage but like all things Italian and aging, their values are starting to creep up. We were seeing top shelf versions of these cars seeking upwards of $175,000 on eBay. Now, this particular model is nowhere near that and it probably should’t be, considering the looks of it all. 308s will continue to rise in value and the generation of potential buyers comes into their own money in life.

Who is that generation? Right now we’re pinning it on people starting in their late 30s and running into their 50s. We give that range because the cars were introduced in the middle 1970s and were produced into the 1980s. Shows like Magnum PI and others glorified them as the exotics of their time and frankly we think their looks are aging pretty well.

Now, onto the subject at hand, the white model shown above and below. Being that this is a GTS, it has the targa roof. Being that this is a 1979 model it has the four twin throat Weber carbs and 140hp instead of fuel injection and 205hp like started in 1980. A five speed transmission and a curb weight of about 2,700lbs means that the cars are not screamers but they are not slugs either. Handling-wise the cars should be fun to drive with the factory suspension and this one looks to have some more tire than others we have seen.

We’re seeing a chin spoiler, the fender flares, and some additional chunkiness to the back hatch on this car. We are also seeing plenty of road rash, some ill-fitting examples of body panels, and what looks to be a racing lap belt sitting on the passenger seat. 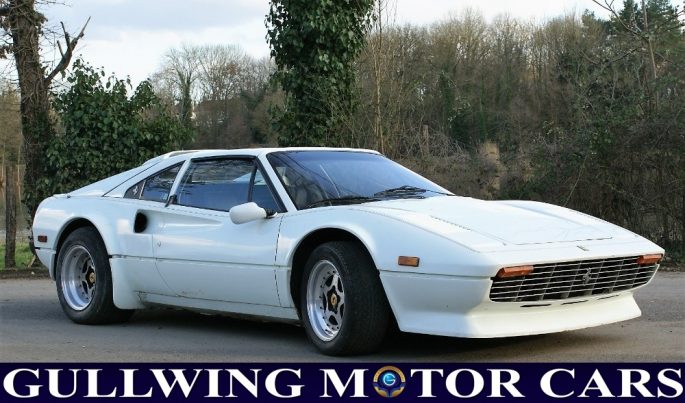 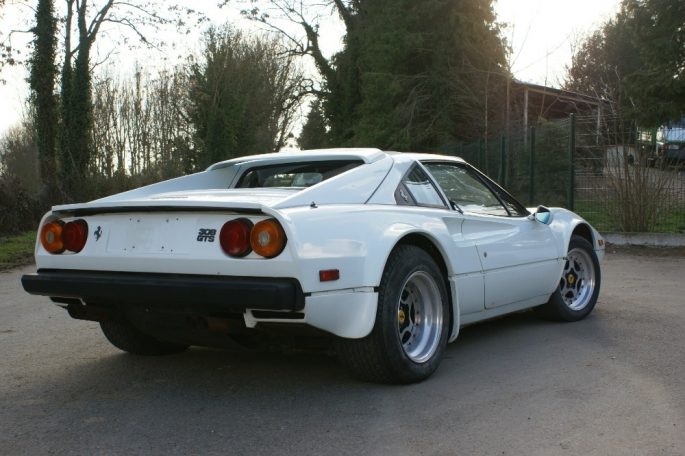 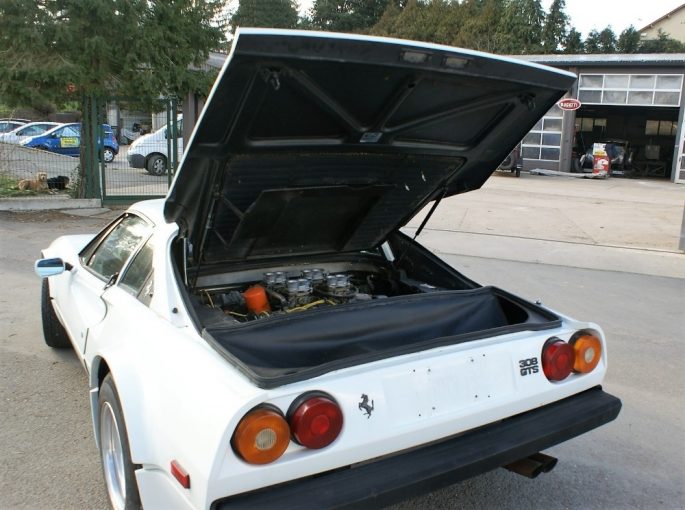 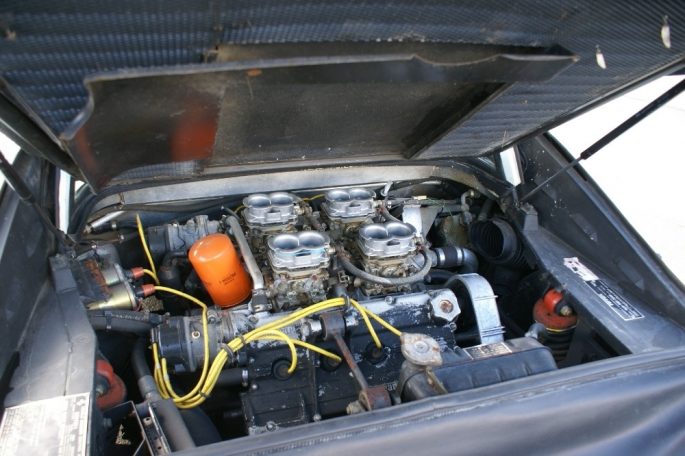 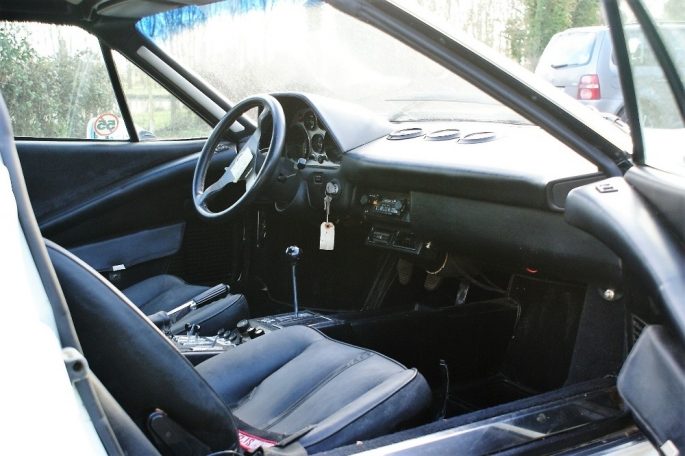