Big Bucks: This 1979 Monza Was Raced In Trans-Am, Is Amazing, and We’ll Need To Rob A Bank To Buy It 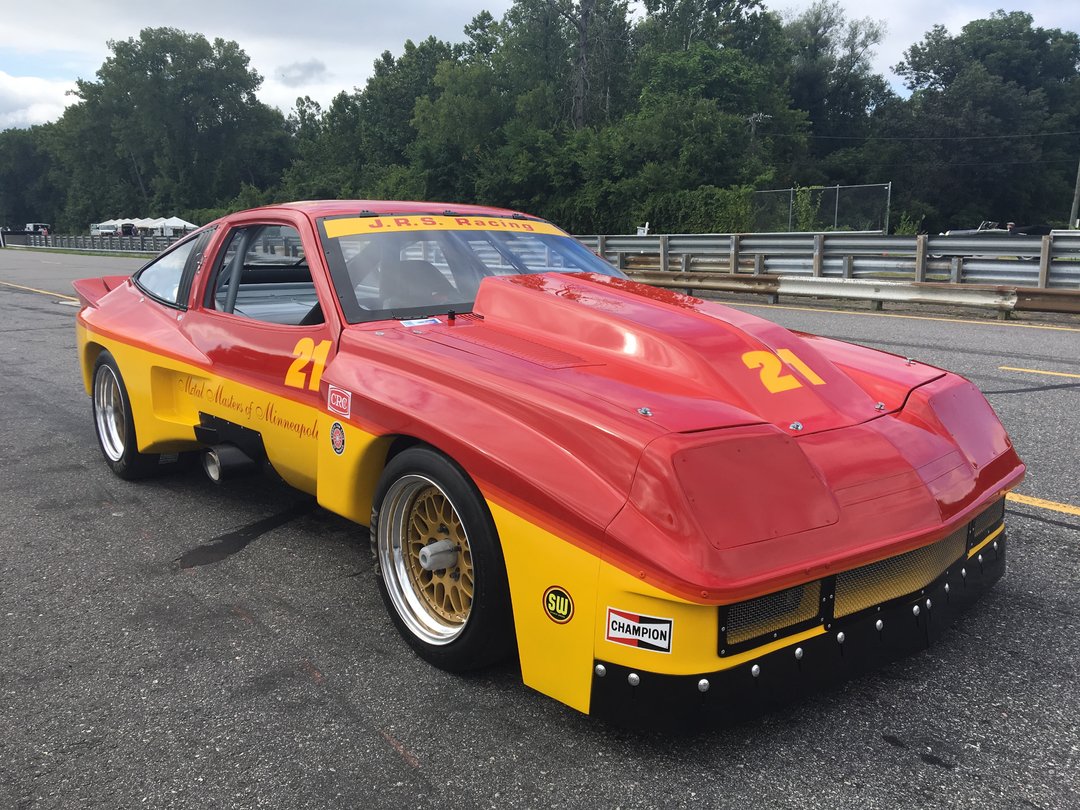 There are certain things that we know are awesome. Things that you can’t even debate because they are so most certainly awesome that trying to argue any different makes you look idiotic. Road racing Monzas of the 1970s are one of those things. These cars, while tepid from the factory, were dressed up with wild bodywork and pumped up with hot rodded engines, the end result was a competitive package that ran with the biggest names in road racing during that era of durge like factory performance. In this case we have perhaps the finest example of a road racing Monza that competed and was completely restored to race again in the country…and it is priced accordingly.

The 1979 Monza you see here was built by designed and built by Pat Stairs for Jack Sandberg’s “Metal Masters” team and 1980 SCCA Trans-Am season. Sandberg was a big bucks guy who raced airplanes in Reno and all kinds of stuff. This Monza was going to be another part of his program. Like most stuff of this era, the car is kind of a one-off because while there were other Monzas, they all had the design ideas and engineering of their builders invested into them. They’re all like fingerprints. Basically the same shape, but ultimately different.

The car was raced only once in 1980 and then its career kind of took off as it was raced through the 1980s by various owners and drivers. In 1989 it was sold to a guy in Florida and stored inside for more than 10 years. The current owner got it in 2012 and had the car stripped to the chassis and completely rebuilt for competition. He has raced it in vintage races.

The dude spared no expense. It has the best of the best, a Keith Dorton engine that makes 600+ horsepower, fabrication work and tin work for days, and on and on and on. If you want a true Monza racer, this one is your ticket. You just need $220,000.

RacingJunk: This 1979 Chevy Monza raced in Trans-Am and SCCA races 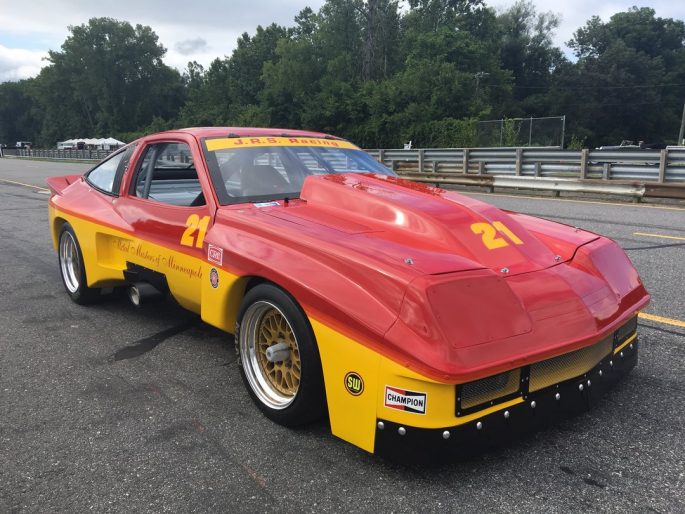 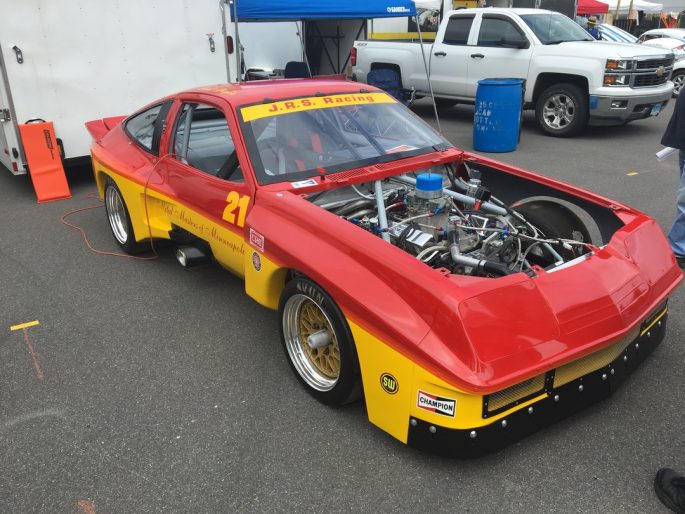 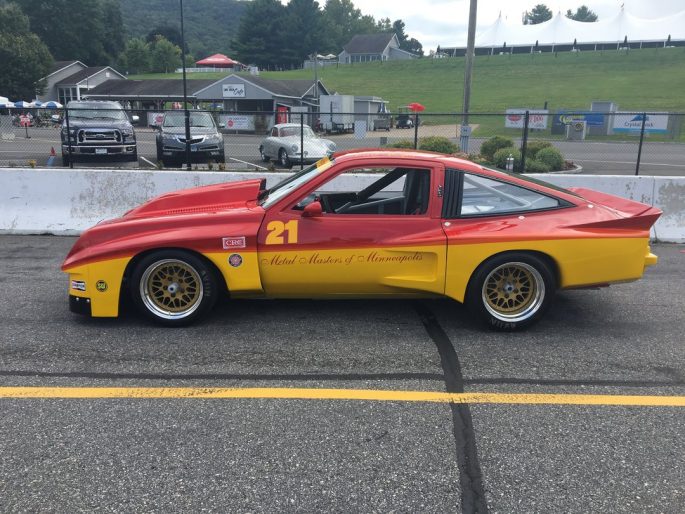 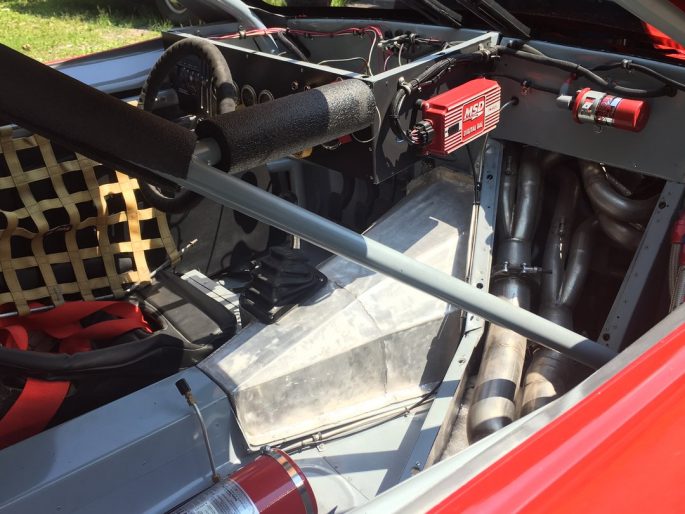 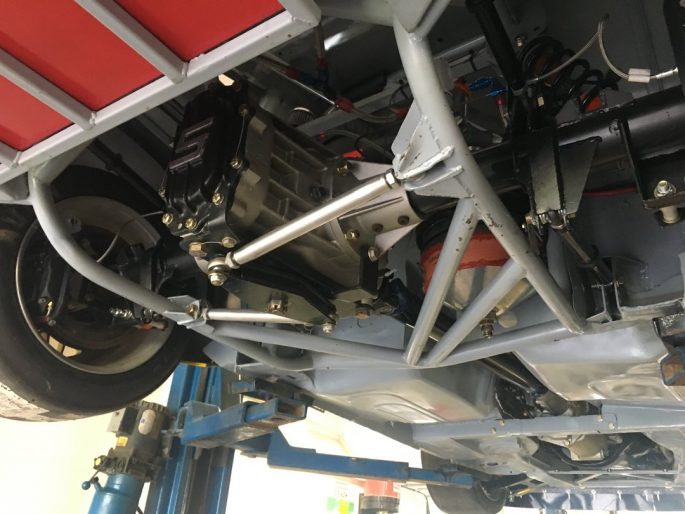