This 1991 Dick Gulstrand GS80 Corvette Is The Last One Made, Has TRACO Power, and Big Meats On The Corners 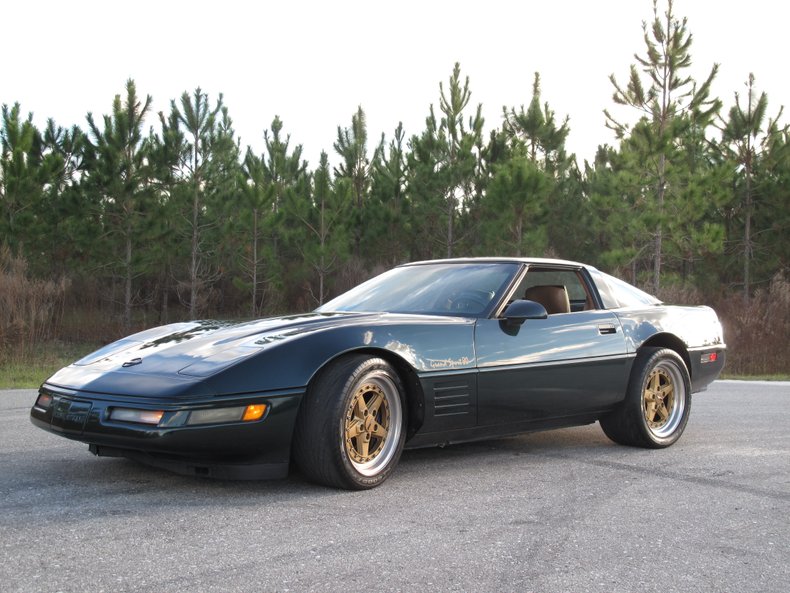 Yeah, yeah, I know. I’m falling into the same trance that other guys of my general age bracket are with the C4 Corvette these days. Honestly, these things have been ignored, mocked, turned into adult-sized go karts, and general disrespected for long enough. It’s time for them to have their revival and I think that is happening right before our very eyes. You can still buy mostly used up ones for a song but there are specialty versions out there that have some real cache and coolness. This is one of them.

Dick Gulstrand is a legend when it comes to Corvettes. While his racing days were largely past him in 1991, he was still intrinsically tied to the Corvette lineage and was making performance parts and cars like the GS80 for discerning enthusiasts. His suspension components and tuning were always top shelf and his experience with road racing made him a master at dialing these cars in and making them turn as hard or harder than any other exotic car that cost five times the money. Starting with a Gran Sport model, Gulstrand updated the upgraded the suspension and then tore the factory engine out and shipped it off to TRACO, the legendary engine building outfit that had dominated series like Trans-Am. These guys were legit small block Chevrolet masters.

TRACO worked the engine up to 407hp while retaining the factory TPI injection and all the other factory equipment. I essence, these cars were kind of the boutique ZR1s of their era. No, they did not have the zooty engine that Mercury Marine was in on but they had a tried and true small block that had been warmed up and in many ways that’s cooler in our eyes.

The tires on these thing are large and in-charge. We love the 315s out back, we love the 1991 spec wheels, and we love the fact that this is a car with some history as the last one Gulstrand built. It was actually constructed for his business partner so there’s that as well.

The price is steep but for Corvette collectors, this is about as good as it gets in the C4 legacy. 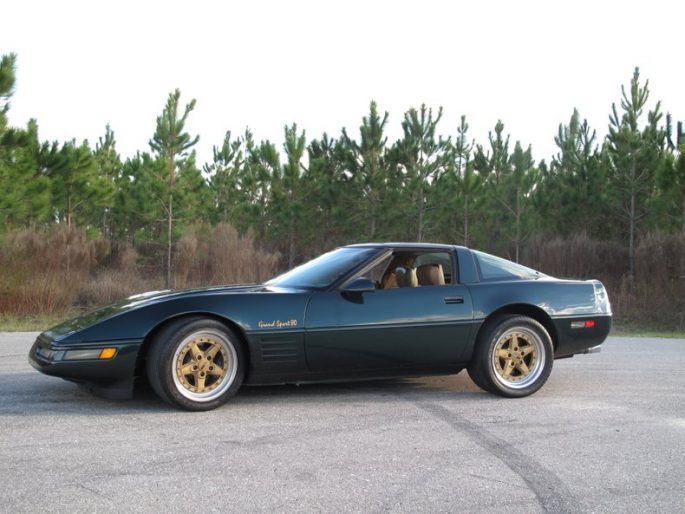 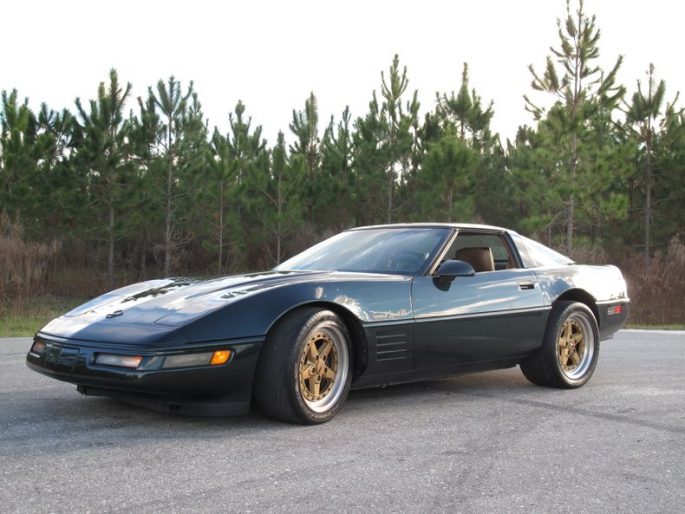 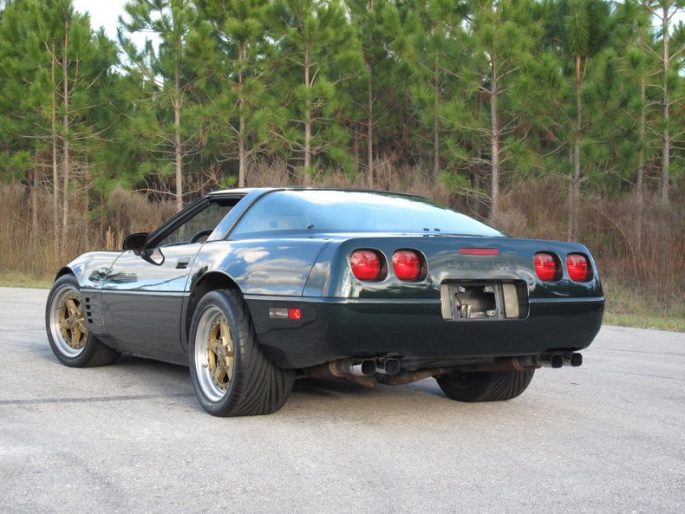 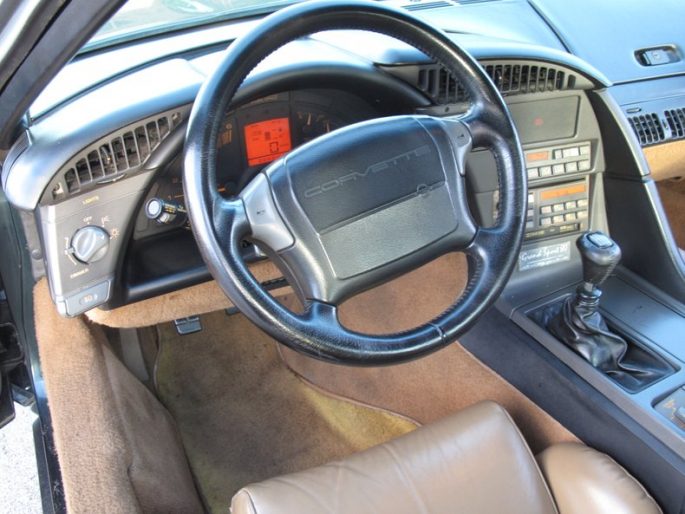 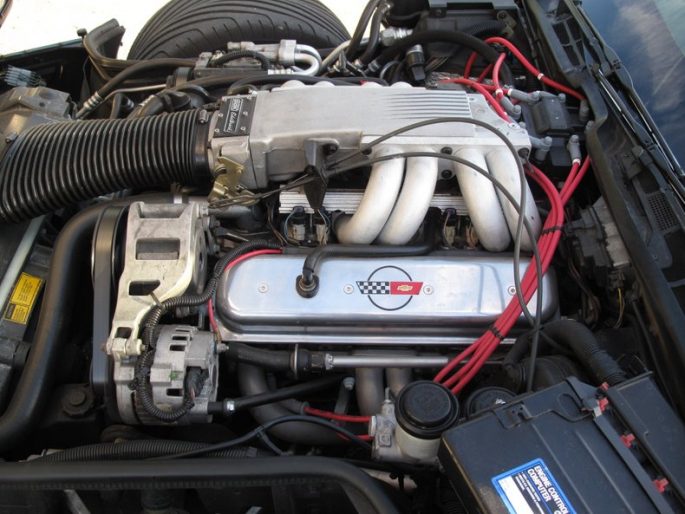 On This Day: The Focke-Wulf Fw 61 Twin-Rotor Helicopter Is First Flown Cory Mac Is Back! Cory McClenathan to Return for NHRA Indy Double-Header with DSR

One thought on “This 1991 Dick Gulstrand GS80 Corvette Is The Last One Made, Has TRACO Power, and Big Meats On The Corners”