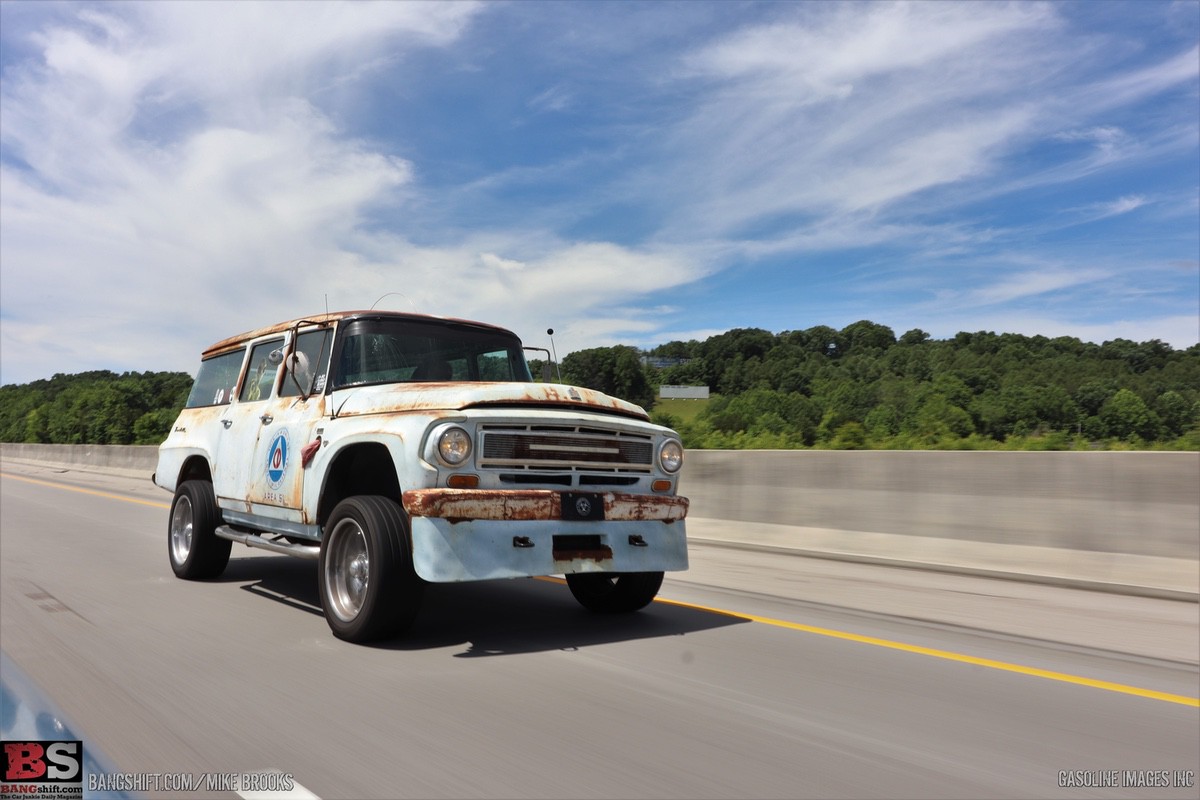 (Photos by Mike Brooks) – We’ve finally run to the bottom of the awesome well known as Mike Brooks’ photos from the 2019 Hot Rod Power Tour. It has been awesome to see the cars, the scenes, and the people that truly make this event one of the most magnificent in the hot rodding world. It’s almost beyond description to people that don’t know. “So it’s a car show?” Ummmmm….technically? It’sso much more than that. Great events create their own culture around themselves and Power Tour has certainly done that. From the people who have been on virtually all of them to the first timers on their inaugural long haul, everyone has a story to tell about their lives, their projects, or their goals.

We could go on for days but Mike did an awesome job over the span of these last several hundred photos to show us not only the high lights but the real guts of the Power Tour. An amazingly American institution that we hope goes on for decades.