The New 2021 Mitsubishi Eclipse Cross Isn’t Much Of A Cross, and Eclipse, or Anything Else 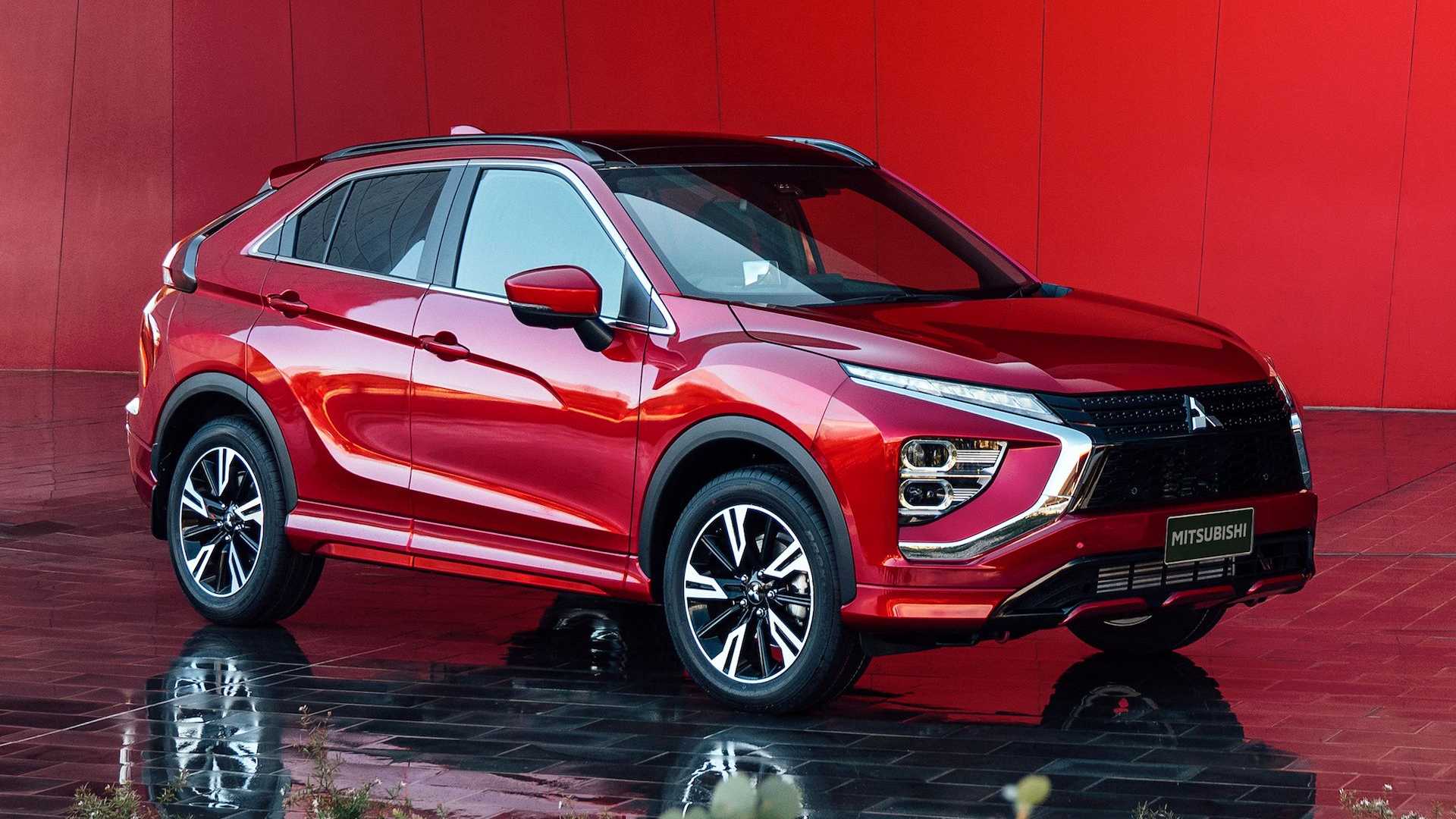 (By Tom Lohnes) – Breaking news, Mistubishi is not out of the car business yet and they actually have announced a “new” model for 2021. We’re not exactly sure that is a good thing, though.

The Mitsubishi Eclipse Cross has been one of the most controversial vehicles ever, bringing back the name of Mitsubishi’s iconic Sports coupes and placing it on the literal modern version of the Pontiac Aztek. Weird. Well for 2021 the Eclipse cross gets a mid-cycle refresh after only selling 11,000 units in the first two years of its life.

Thankfully, the Eclipse looks more “normal” now. Ditching the Prius-style dual rear window and hunchback design in favor of a traditional SUV look. The Eclipse cross carries exactly three features of the original model over. One being the name and the others a turbocharged inline-four and AWD. What’s funny though is the Eclipse cross makes less power than a first-gen Eclipse GS-T, with the former making 175 horsepower to the 1989 car’s 201. All the 175 ponies are routed through standard selectable AWD and a fun-killing, should sucking CVT. 0-60 remains a pathetic 9.3 seconds, which is coincidentally the same time a base model first generation Eclipse could hit 60mph as well.

My favorite phrase for the Eclipse cross is “It’s evolving, just backwards.” 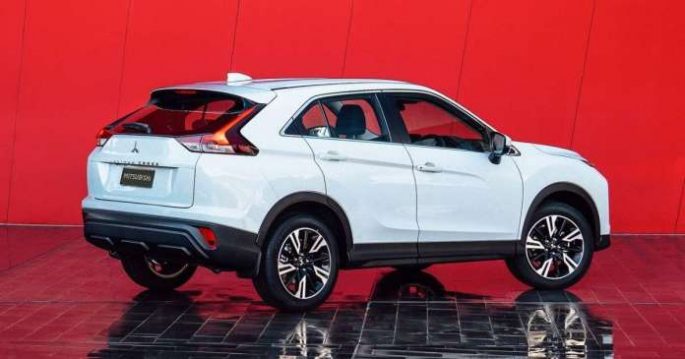 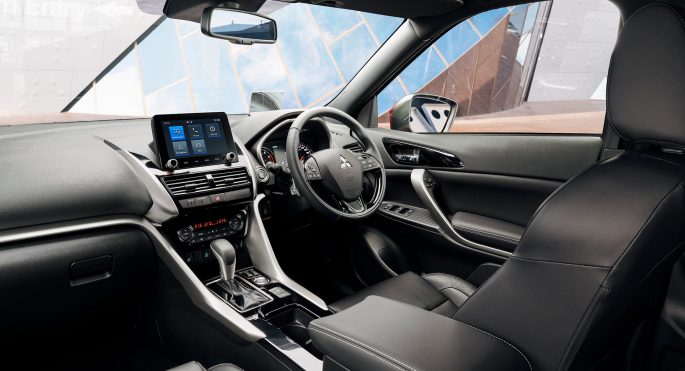 6 thoughts on “The New 2021 Mitsubishi Eclipse Cross Isn’t Much Of A Cross, and Eclipse, or Anything Else”