2021 Roanoke Virginia MDA Charity Car Show Images – Horsepower, Sun, and Getting Together For The Love Of Cars 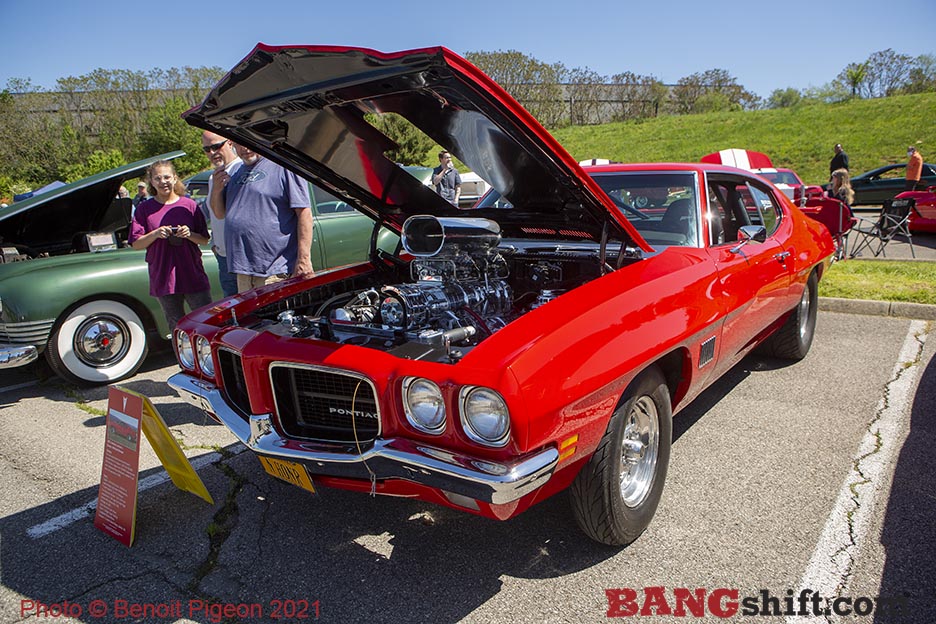 (Words and photos by Benoit Pigeon) – Traditionally MDA in Roanoke, VA organizes a car show downtown at the local Civic Center in March . The last such show was held in 2020 days before the Covid 19 confinement, but this year, the indoor show was simply cancelled. Just a few weeks ago the organization announced it’s intend to put in place an outdoor car show on the large parking of Bonsack Baptist Church in the lieu dit (community) of Bonzack at the Eastern end of Roanoke.

There were no contest at this meeting, no prize to receive, it was just all about getting out, enjoy shiny cars by the sun and support the Muscular Dystrophy Association by purchasing different items and raffle tickets. Cars were free to move in and out the dedicated parking space but many very nice vehicles stayed out as well during the 6 hours the show lasted. The vehicles that showed up are mostly local cars with no show car brought on trailers. See you in ten months at the regular March MDA show!