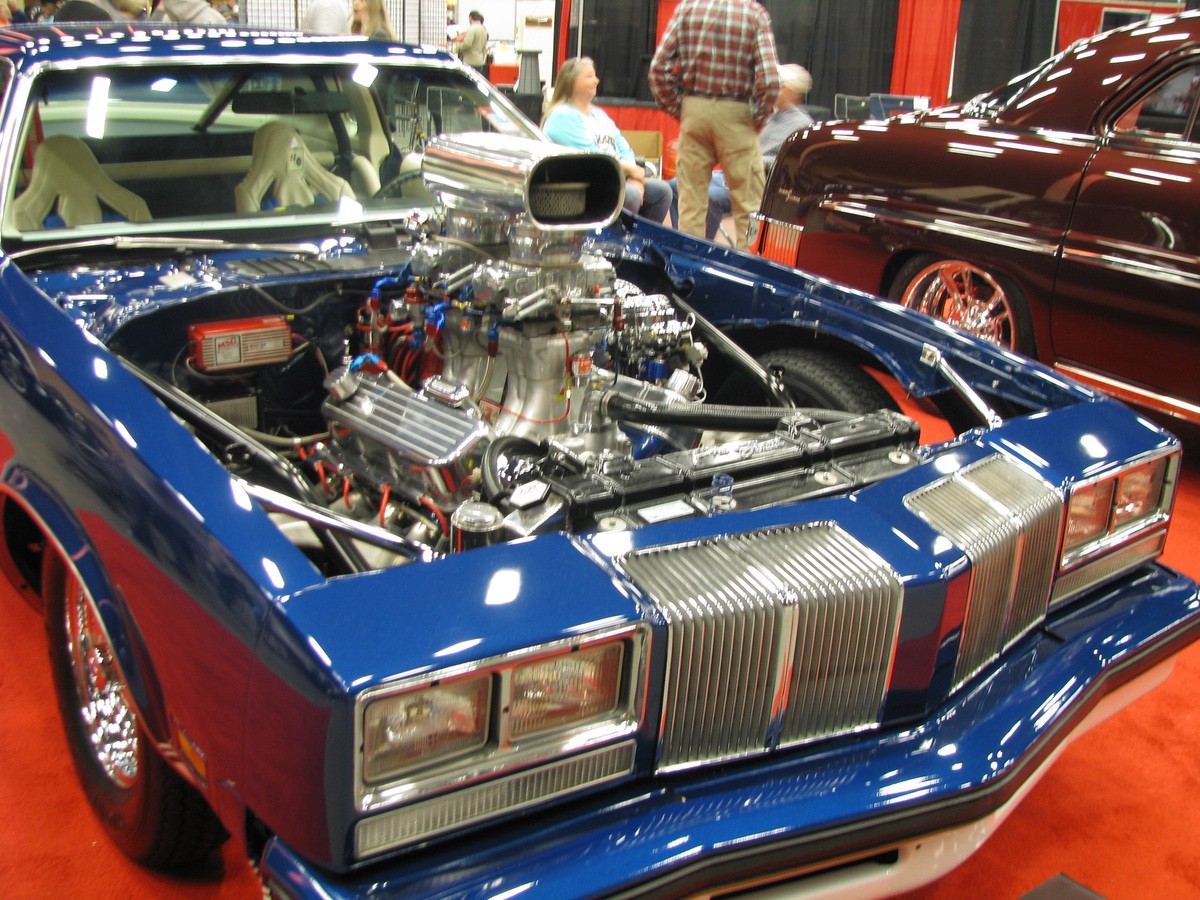 (Photos by Ted Bixby) – When longtime Bangshifter Tex Bixby told us that he was headed to the 2021 Pigeon Forge Rod Run and was going to take his camera, we jumped at the chance to see some of his snaps. Why? This event is one of the coolest and most monstrous car shows, swap meets, and cruises in the country. Don’t believe us? This is what Ted had to say:

“This place was a zoo!!! The main show is at the LeConte Center, but Highway 441 turns into a massive swap meet and rolling car show. Once the sun came out, there were people shoulder to shoulder and traffic was solid bumper to bumper for miles. I was walking along, stopping at every other car to take pictures and was still beating traffic. I doubt I saw even half of it. I spent a lot of time waiting for clear shots so the pictures don’t really reflect the massive volume of people there. It is one of the most insane shows I’ve been to. If anyone goes to this, be prepared. It is overwhelming. ” – Ted Bixby

That tells us all we need to know, right? This is a monster show with loads of people, cars, and fun. We have plenty more images coming your way over the coming days. Stay tuned!

2021 Roanoke Virginia MDA Charity Car Show Images - Horsepower, Sun, and Getting Together For The Love Of Cars El Mirage April 2021 Action Photos: Land Sped Racing On The Dirt In California!