Hail The King: The 2023 Corvette Z06 Is A Pinnacle Engineering Achievement For Chevrolet 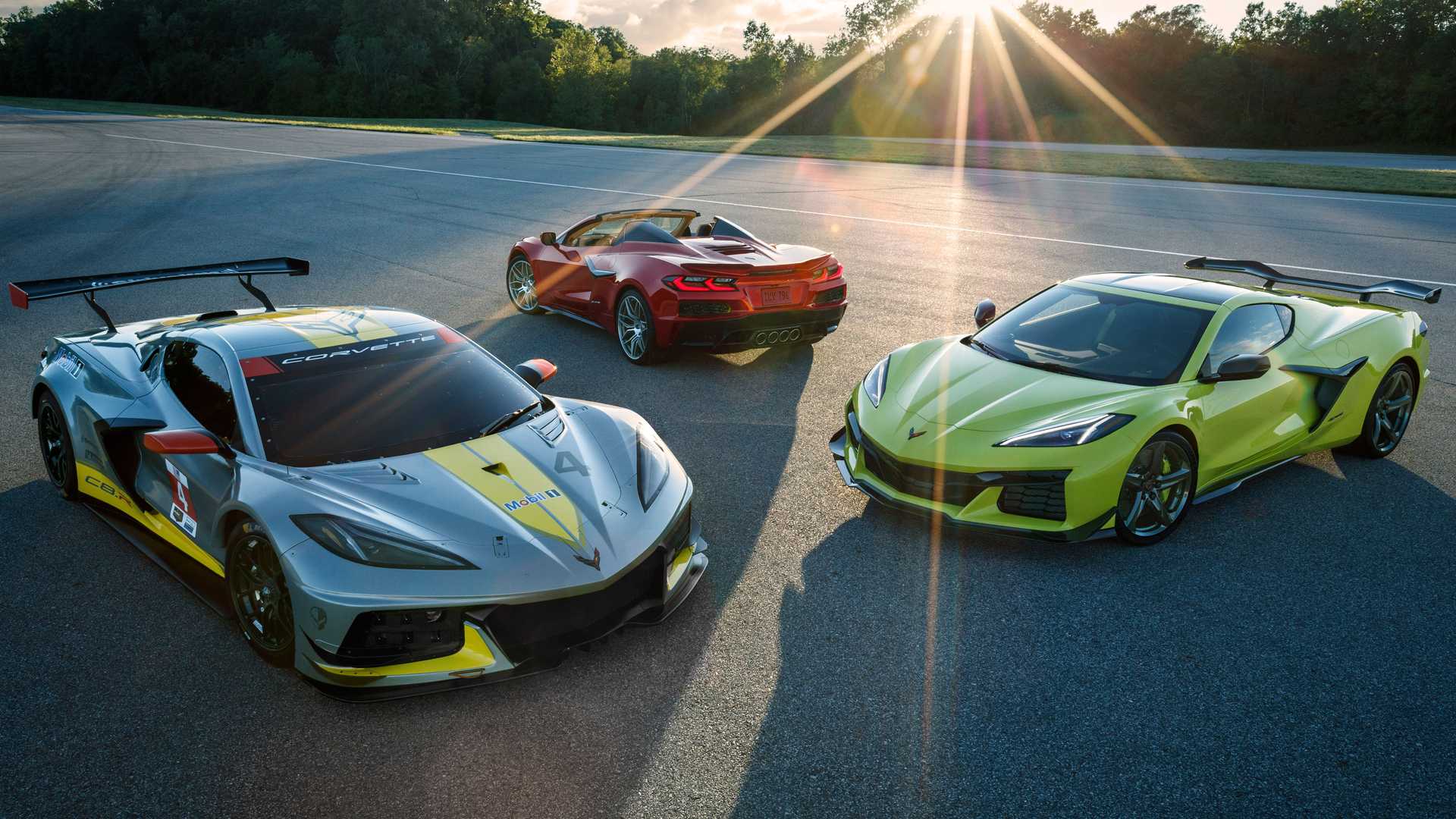 (By Tom Lohnes) – Since the model’s creation in 1953, the Chevrolet Corvette has always been about two things: performance and driving pleasure. In 2001, the ZO6 nameplate was revived, giving buyers a hotter Corvette with some better equipment and numbers to spend slightly more money on. That name has evolved so much that the last generation car had 650 horsepower and a 7-speed manual. But all of that is the past, and now we have this beast. Meet the 2023 Corvette ZO6.

Powered by the most powerful naturally aspirated V8 ever fitted to a production car, the new ZO6’s 5.5-liter DOHC V8 uses a flat plane crankshaft to generate 670hp at a staggering 8,400RPM. Redline is 8,600, so you really have to rev this thing up to get max potential. Power goes exclusively through an 8-speed DCT to some absolutely massive 345-section rear tires when equipped with the ZO7 performance package. Wow. Combine the Countach-sized tires and the absolutely bonkers motor and this thing can hit 60 in a claimed 2.6 seconds, all while sounding like a Ferrari 458 with strep throat. This Corvette is another legitimate supercar in a line of them.

In terms of looks, the ZO6 gets a more open front fascia then the base Stingray to let in more air, and the controversial rear exhaust tips have been moved into the middle to make a pretty menacing-looking rear end. The non-ZO7 get a slightly larger rear spoiler than the standard Stingray with the Z51 package, and some way nicer-looking factory wheels. That’s about it though. Step up to the ZO7 and you get extremely aggressive aero proven to make 734 pounds of downforce at 186 mph, and a slightly lower ride height. ZO7 cars also get some really cool-looking carbon-fiber wheels.

So, that’s the new ZO6. It is extremely hard to believe that this car is from Kentucky. Poised straight at the Porsche 911 GT3/GT3RS, the new ZO6 is rumored to start around $90,000. If that’s the case, you’ve got the deal of the century. The best part? This isn’t even the top-dog Corvette. The ZR1 and rumored Zora are still to come. 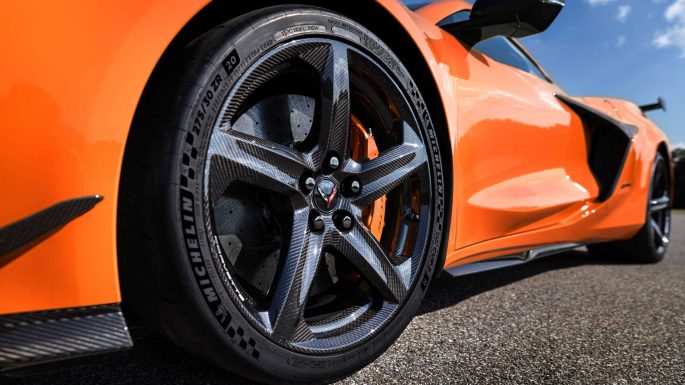 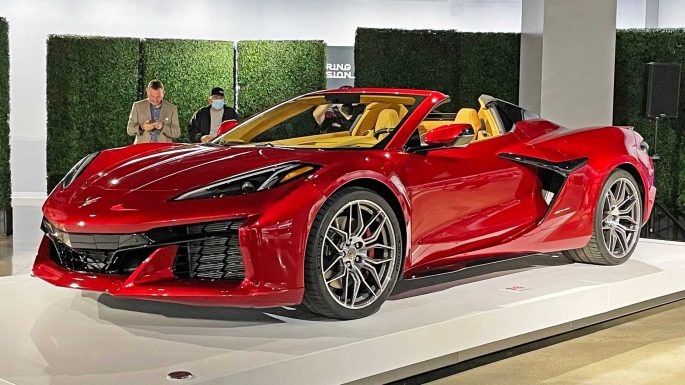 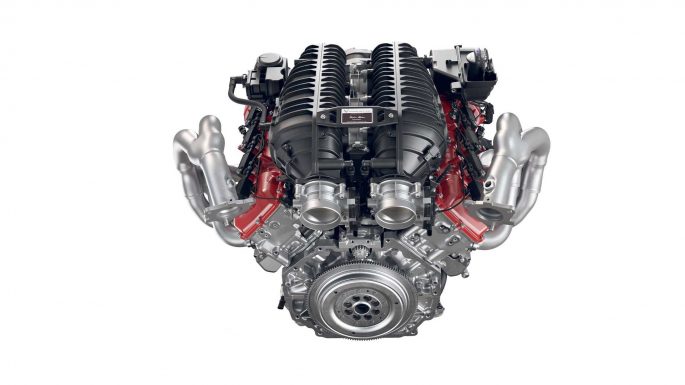 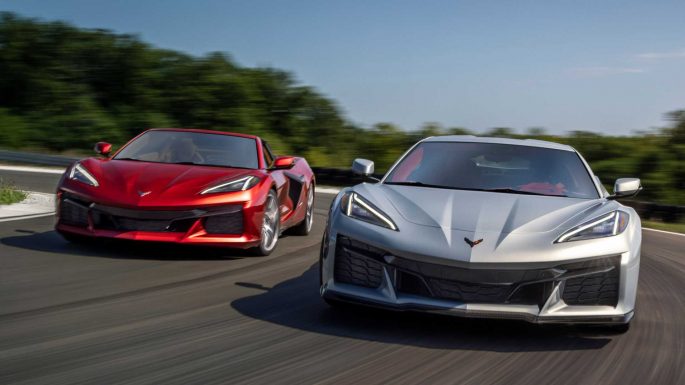 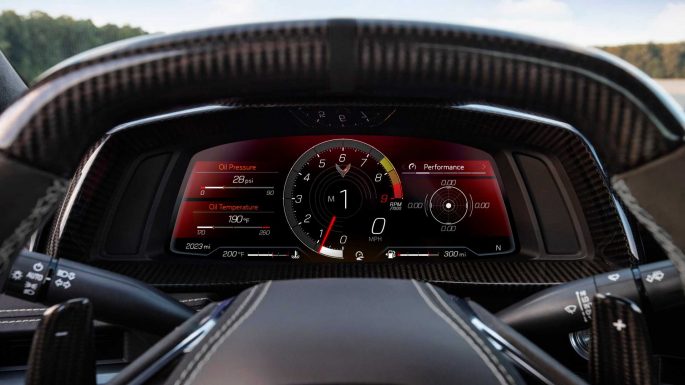 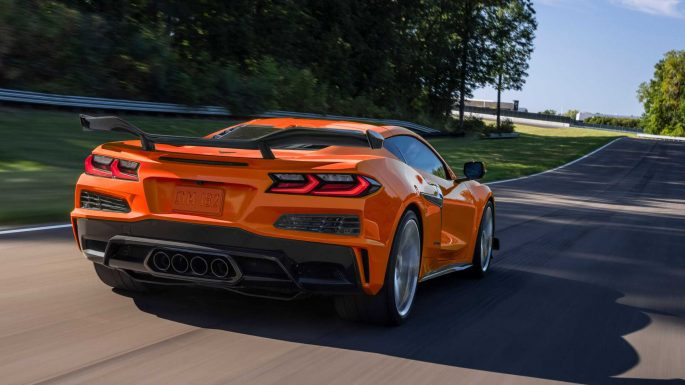 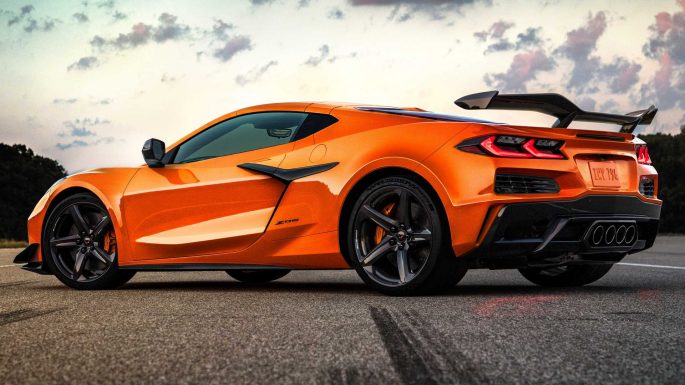 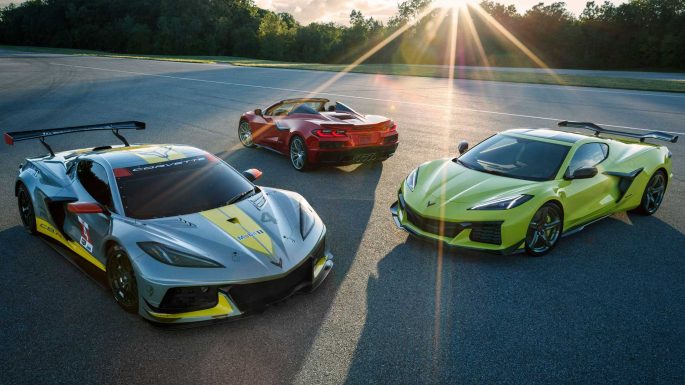 Taking Crazy To A New Level: The Apollo Project Evo Is One Of The Wildest Looking Cars Ever Conceived Hooked And Bookin': Truck and Tractor Pulling Action Photos From The North Carolina State Fair

One thought on “Hail The King: The 2023 Corvette Z06 Is A Pinnacle Engineering Achievement For Chevrolet”