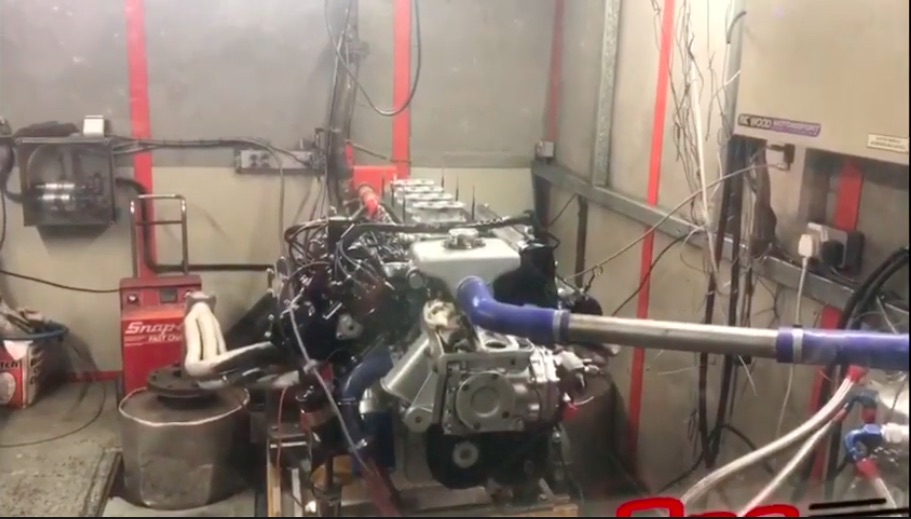 The video description is short but it says that the engine shop got boxes of rusty parts and between reconditioning what they had and making new stuff, they got a working engine out of the deal. There were only about 1,100 examples of the Maserati Indy made between 1969 and 1975, which is kind of a shame because it is a really good looking car. It weighed about 3,700lbs but with a 5-speed stick 300hp was certainly sporting for the time.

This is one of those engines you never see or hear very often. We figured your ears would enjoy it.

Watching a Locomotive Turbocharger Get Serviced Is Just As Awesome As You Think It Is Rough Start Fox Body: Disjointed Progress Is Still Progress!