Wrecking Machine: A Guy Named Ben Chen Wrecked A Rare Gemballa GT And A Load Of Other Cars On A NYC Street 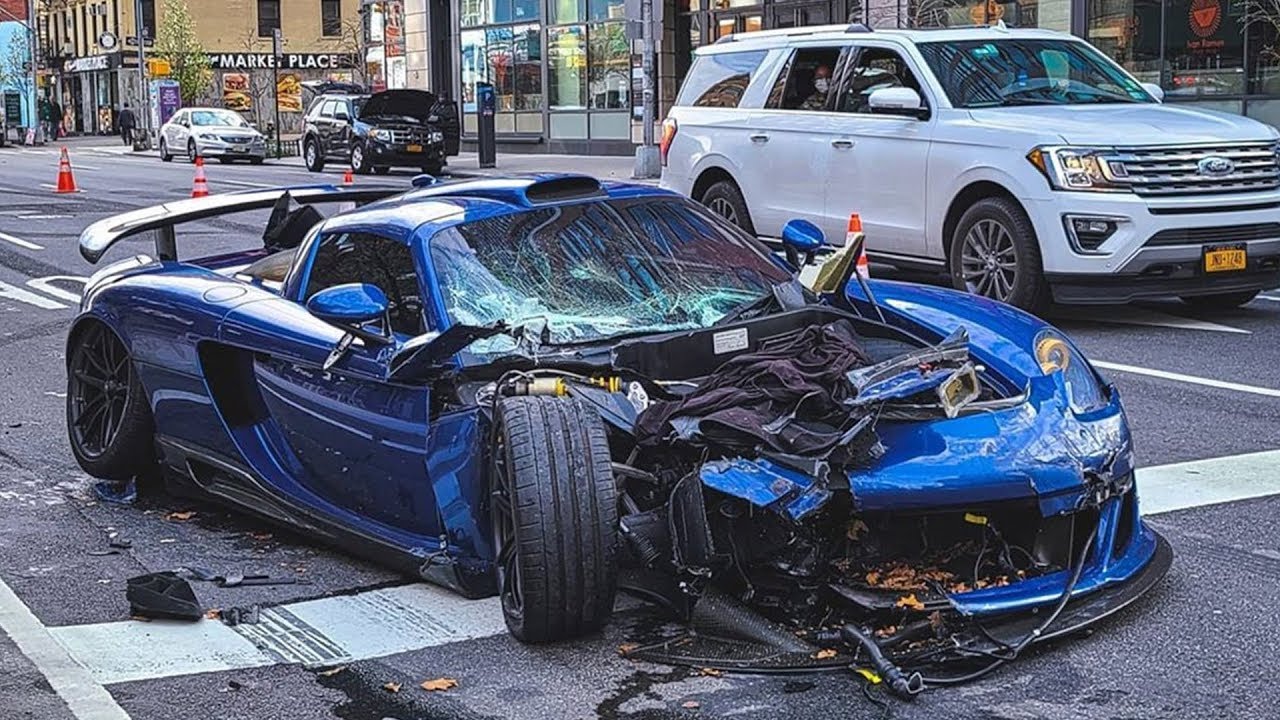 (By Tom Lohnes) – Ben Chen, the co-founder of the famed gold-rush supercar rally, has done it again. After crashing one of the first Mclaren MP4-12Cs in the United states, a one-of-three Manual Lamborghini Murcielago SV, and now, a one-of-twenty-five-worldwide Porsche Gembella Mirage GT. Man, what a tool.

So, what is a Mirage Gembella GT? Well, it’s a near 700 horsepower, 6-speed manual, rear-wheel-drive, beast. The Gembella GT is based off of a Porsche Carrera GT, which has a 5.7-liter V10 and is worth upwards of $750,000. The Carrera GT has appreciated in value over 15 years and is still one of the most desirable Porsches ever made. What Gembella, a 3rd party tuning company for did for the Porsche is as follows. They took the Carrera GT and put an insane body kit on it, basically straight-piped the exhaust, tweaked an extra 58 horsepower out of it, and sold them for $750,000. Now, the Mirage GT is worth upwards of $6,000,000.

Ben Chen, the doofus who owns the wrecked the Gembella, was intoxicated according to the police and speeding down the New York street. He lost control and flew into a parked minivan. Thankfully, no one was in the van, but it did cost the entire front end of the GT. The worst part was, Chen decided it was the best idea to drive away, but the fresh front end alignment didn’t get him too far. All told, Chen crashed into several different cars during this bizarre incident. None of them were worth near as much as his but that isn’t the point. Thankfully no one got hurt.

Chen is expected to see lawsuits from everyone involved and then there’s the fact that he could go to jail for the laws he broke. He’s done some stupid stuff in the past but this is really bad. On top of all this he’ll probably crash another rare car in the next few years. Check the headlines, folks. 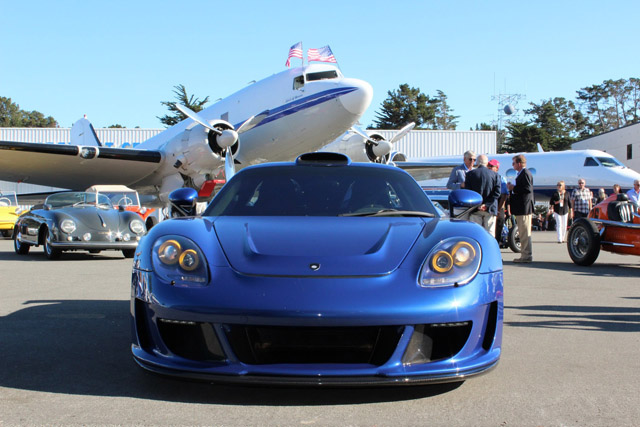 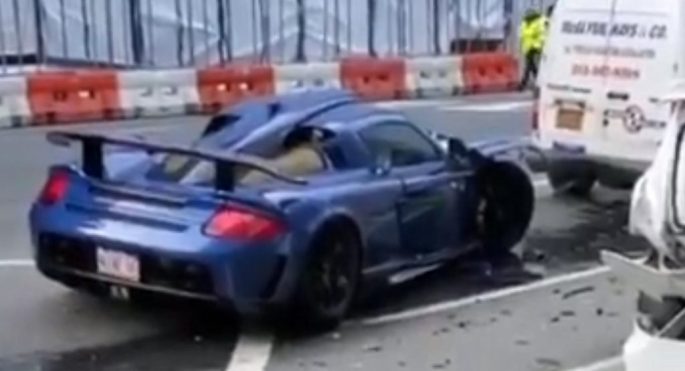 8 thoughts on “Wrecking Machine: A Guy Named Ben Chen Wrecked A Rare Gemballa GT And A Load Of Other Cars On A NYC Street”