A Second Electric SUV Coming From GM? Can The Bolt EUV Be The Hummer’s Little Brother? 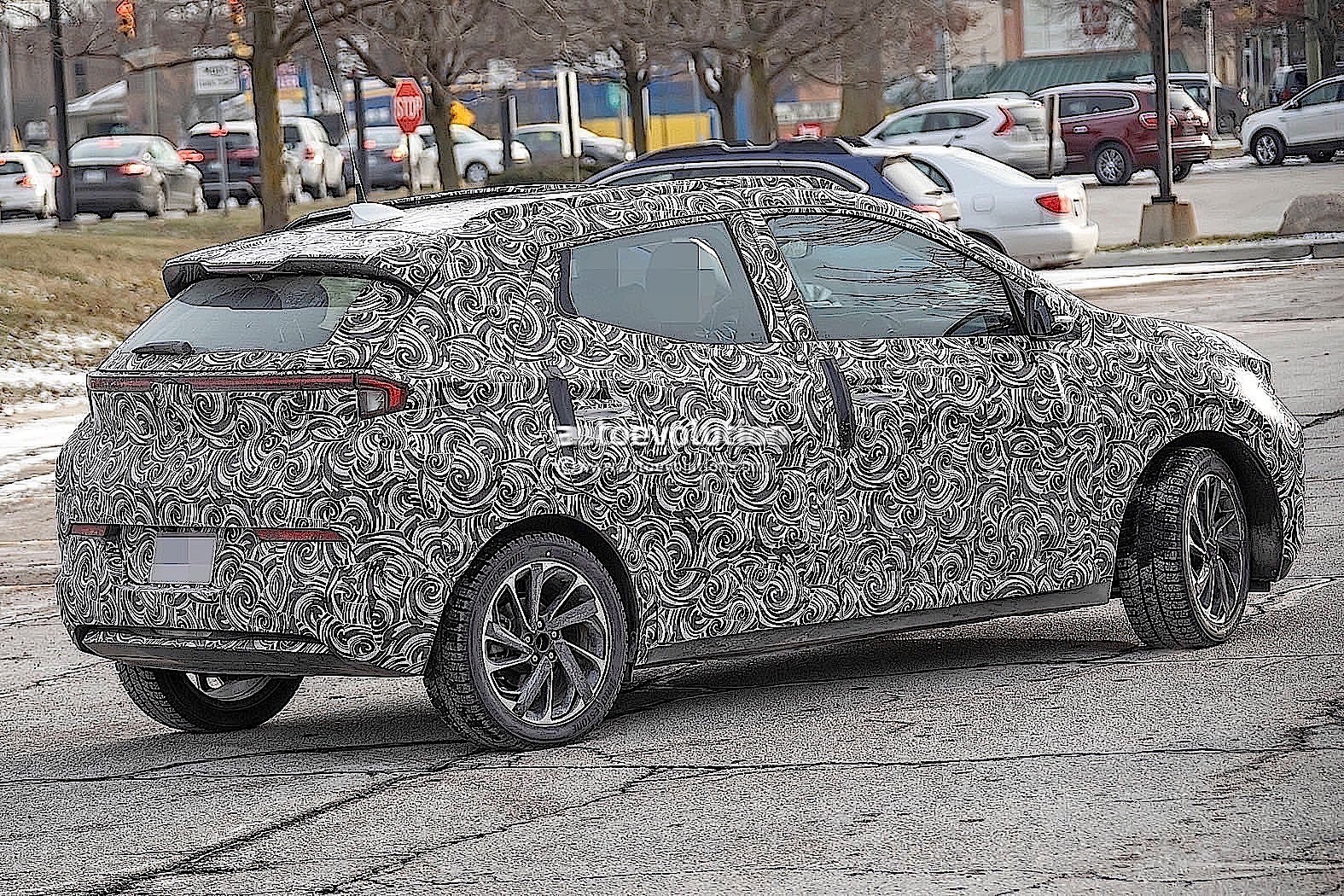 (By Tom Lohnes) – The Chevrolet Bolt is pretty much the epitome of the electric car. It is conservative looking, it has strong range, and does many things well, but doesn’t have a lot of flash and dash. Actually, our family had one a short while back and it could dash pretty hard. But anyway.

Styled like a low-slung minivan, a singular electric motor up front, and a straight forward interior, it is a car designed to get people from two points without inspiring a whole lot of enthusiasm about the process. Well, to make the Bolt more appealing to a wider swath of people while also taking a bite into the sales of the emerging electric crossover segment, Chevy is releasing a crossover version, labeled Bolt EUV.

EUV, standing for Electric Utility Vehicle will be the name for all of Chevy’s electric SUV’s. With targets such as the Tesla Model Y and Ford Mustang Mach-E in sight, GM has to push out a really good effort to even dream of taking sales from the Tesla. Powertrain options will be the same 238 horsepower front motor from the Bolt, one with the same front motor and a new, smaller rear motor, or hopefully a fast one with 476 combined horsepower from the two-standard motor. In fact, the motor is the only thing shared between the Bolt and the EUV, besides the name. That means the exterior, interior, and cargo areas get a full redesign, which is good because the current Bolt is rather small. Range should top 300 miles, and 0-60 times should range from 4 to 7 seconds.

The Bolt EUV looks like a strong offering with the little knowledge we have of it now, and hopefully it is priced competitively to the Mustang and the Tesla to gain some sales. 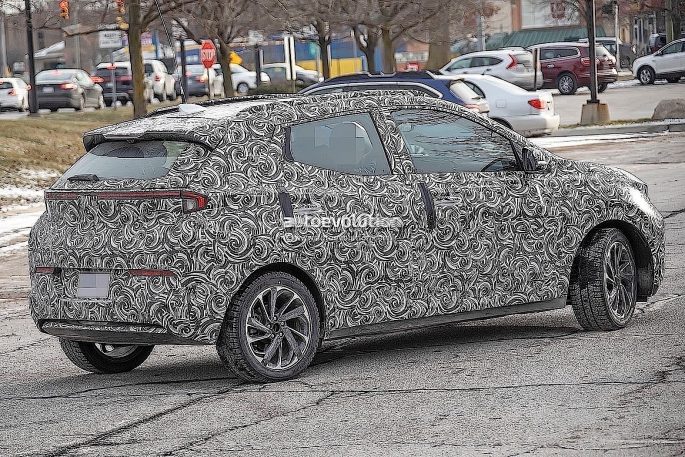 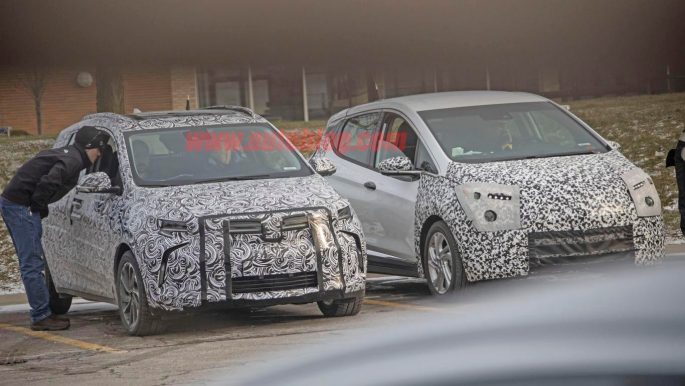 One Lung Heroes: Check Out This Video Featuring The Biggest and Baddest One Cylinder Engines in History Video: This Owner Restored 1970 AAR 'Cuda Is Awesome - 340 Six-Pack, Pistol Grip, More!

2 thoughts on “A Second Electric SUV Coming From GM? Can The Bolt EUV Be The Hummer’s Little Brother?”